Home
Local
Nevada Region
About Us
News and Events
News

Photo: Members of Omega Psi Phi Fraternity, Inc. stand with organization-branded gestures in Las Vegas, Nevada, at the Charles Drew Blood Drive, Saturday, June 9, 2018. They are one of seven Greek Letter Organizations sponsoring the event. Dr. Charles Drew was a member of their fraternity.

If you’re familiar with the American Red Cross blood service, you have likely heard the same statistic: that 37 percent of the population is eligible to donate blood, but only 10 percent ever will. When working with the millions of donors and volunteers worldwide, it is apparent how diverse the group of individuals who dedicate their time really is. Behind every participant are real experiences that push them to give back to their community.

On June 9, a blood drive was held honoring Charles R. Drew (1904-1950), the first African-American Red Cross medical director. The drive was an encouragement for new and infrequent donors to give. It was sponsored by a variety of Greek Letter Organizations, as Drew was a member of the Omega Psi Phi Fraternity. Many of their present members went beyond volunteering and decided to donate. Their stories, as well as the stories of all who work with Red Cross, make up the foundation of what it means to donate blood.

Family tragedies and hardships often play a large role in the decision of giving blood. Jasmine Gray has gone through two severe family challenges. Gray’s mother needed a heart transplant, requiring both an organ donor and lots of blood. Her brother was also in a lethal car accident, required a bone and skin graph, as well as blood.

The mother of Willie Killins also underwent a major surgery: a quadruple bypass. A large volume of blood was used in the process. Due to this, he expressed his personal obligation to donate. “I believe everyone in the community should donate blood… there’s no reason not to,” Killins said.

Tanza Galloway came to support her daughter Mikosha Galloway as she goes through the donation process. “I know many people need help, and both my sisters have a bleeding disorder,” Mikosha said. She stressed the importance of family, and how she would like to assist them however she is able.

For some, a prevalent genetic disorder needing blood donations is a motivating factor to donate. Georgene ‘Gina’ Glass had only just given birth when she was told her daughter had sickle cell anemia. Without multiple blood supplementations, her daughter would have died. Now, caring for a healthy three year old, Glass has become a blood donor to give back the life strangers gave her daughter. She began an organization to raise sickle-cell awareness, DreamSickle Kids, and all eligible members of her organization went to donate.

Sickle cell anemia also became personal to Thomas Walden. He was stationed in Greece when his daughter grew very ill with the disorder. The military there supplied heavy donations to keep his daughter alive, so he has found himself in debt to the donation process.

Sickle cell anemia is more common in those of African descent (1 in 13 will have the disorder), and the blood provided by those of similar ethnicity have a better opportunity to heal the recipient with less complications after blood transfusions. Thus, the encouragement for a wide range of donations at the event helped to accommodate those needing blood in such circumstances.

The donations are not limited to returning the favor, however. William Courter is a current Red Cross employee and veteran. Through his time in the service, he witnessed many comrades injured in the line of duty. They required lots of blood to keep them alive and functioning. Courter donated at the event, as he has done many times before to help keep the armed forces healthy.

Many chose to give in reaction to the Oct. 1 shooting. Although the hundreds waiting at donation centers from the incident has since declined, the desire to help is still strong both locally and nationally. Daphne Thompson has been donating blood for years, long before the incident. First encouraged by a history teacher who provided “extra credit” for blood donations and “double-extra credit” for donating platelets, she makes the effort to donate because of the many individuals in need like those on Oct. 1.

Behind every donor is a story waiting to be told. Many volunteers feel an obligation to help out any way they can, be it because of a family emergency or even the title of a rare blood type. No matter the circumstance, donors like these show the community effort and desire to give back and provide to those in need. 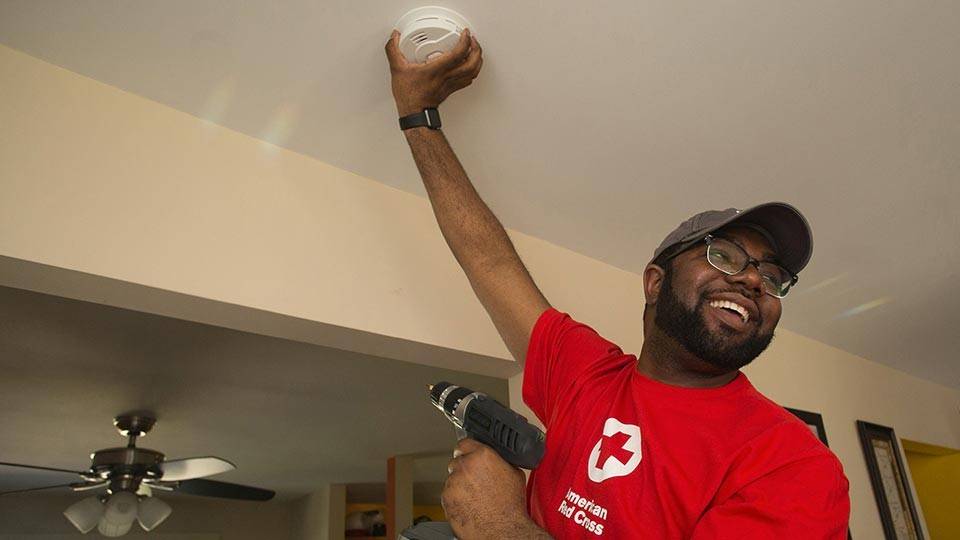