The Philadelphia Chapter of the American Red Cross is part of the largest and most diverse service organization in the United States. We serve more than two million people in the City of Philadelphia and Bucks County, PA. We provide food and shelter in emergencies, collect and distribute lifesaving blood products, assist members of our armed forces and their families, teach lifesaving skills and more. All American Red Cross disaster assistance is free, made possible by voluntary donations of time and money from the American people.

Host a charity stream by playing your favorite video games while raising life-saving funds to help those in need. You can also fundraise your own way by energizing your community through celebrating a special occasion or being creative to help to those in need. Click a button below to get started!

Fill out my online form. 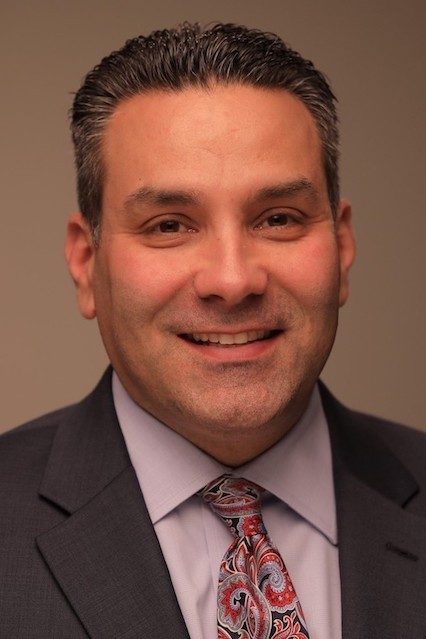 Guy J. Triano is the Regional CEO for the American Red Cross based in Philadelphia. Guy has been with the Red Cross since 2004.

Prior to being named Regional CEO, he was the Director of Donor Recruitment for the Penn-Jersey and New York-Penn Blood Regions. He first joined the Red Cross as an Account Manager for Atlantic and Cape May Counties in New Jersey. Before joining the Red Cross, Guy worked as a manager for Hyatt Hotels in Princeton, New Jersey, and Walt Disney World in Orlando, Florida. Guy earned his bachelor’s degree in Business Administration and General Management from the State University of New York at Delhi.

Guy says he is proud to be part of the American Red Cross because it is an organization that helps so many people in so many different ways. In Philadelphia, he is a member of the Sunday Breakfast Club as well as a board member for the Philadelphia Emergency Food and Shelter Program. He lives with his wife and two boys in Bucks County. 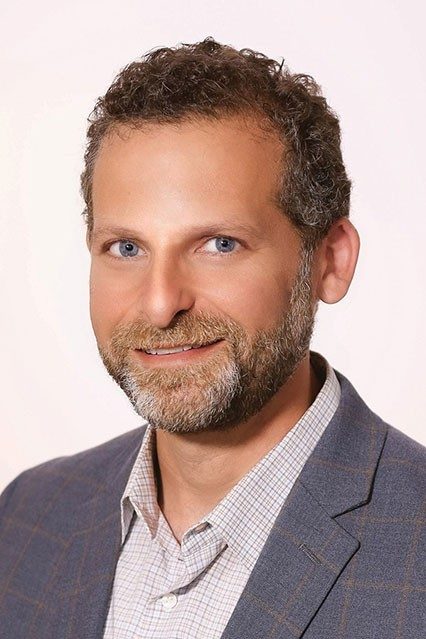 Larry Pockers was named chairman of the Philadelphia Board of Directors in Spring 2022. Larry had previously served as Vice-Chair under Karen Totland. Larry also served as Chair of the Biomedical Committee.

Larry Pockers is a Partner at DuaneMorris LLP in Philadelphia where he represents clients nationally in complex commercial litigation. He is a graduate of Temple University School of Law and American University.

View a list of our Philadelphia Board of Directors