Red Cross helping 250+ affected by fires in past week

Red Cross helping 250+ affected by fires in past week 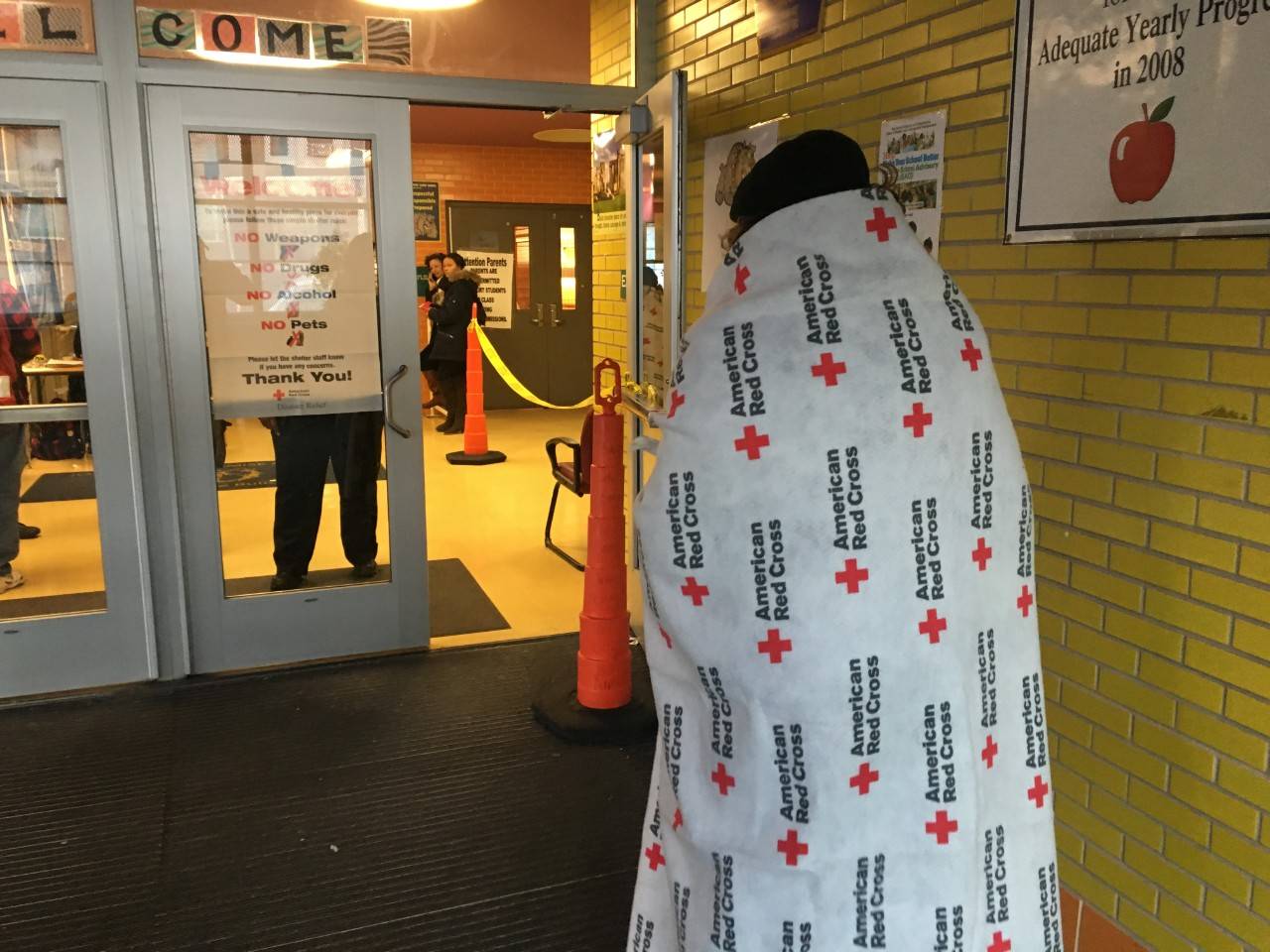 Last week was extremely busy for the 17-county American Red Cross Eastern Pennsylvania Region. Our disaster workers - who are mostly volunteers – responded to at least 40 fires between December 7 and December 14.

This has unfortunately included two deadly fires, which claimed five lives. Red Cross disaster mental health and spiritual care workers have been on the ground helping those impacted by these tragedies.

In addition, at least 250 Eastern Pennsylvania residents have lost their homes in that span, and the American Red Cross is providing them with resources such as temporary lodging, food and clothing.

In Philadelphia there have been three large apartment building fires in just three days. In the Overbrook section of the city, a 5-alarm fire caused severe damage to one of those buildings, leaving nearly 70 people without a place to stay. The Red Cross and City of Philadelphia have opened a shelter inside West Philadelphia High School, where about 35 people stayed through the weekend.

The Red Cross is doing all we can to get help where it’s needed most, but we are only able to be there with your generous support. We depend on financial donations to be able to provide disaster relief immediately. Get Ready for Another Busy Hurricane Season; Become a Volunteer
.type=article.p=1
View All
/content/redcross/en/local/pennsylvania/southeastern-pennsylvania/about-us/news-and-events/news/red-cross-helping-250--affected-by-fires-in-past-week