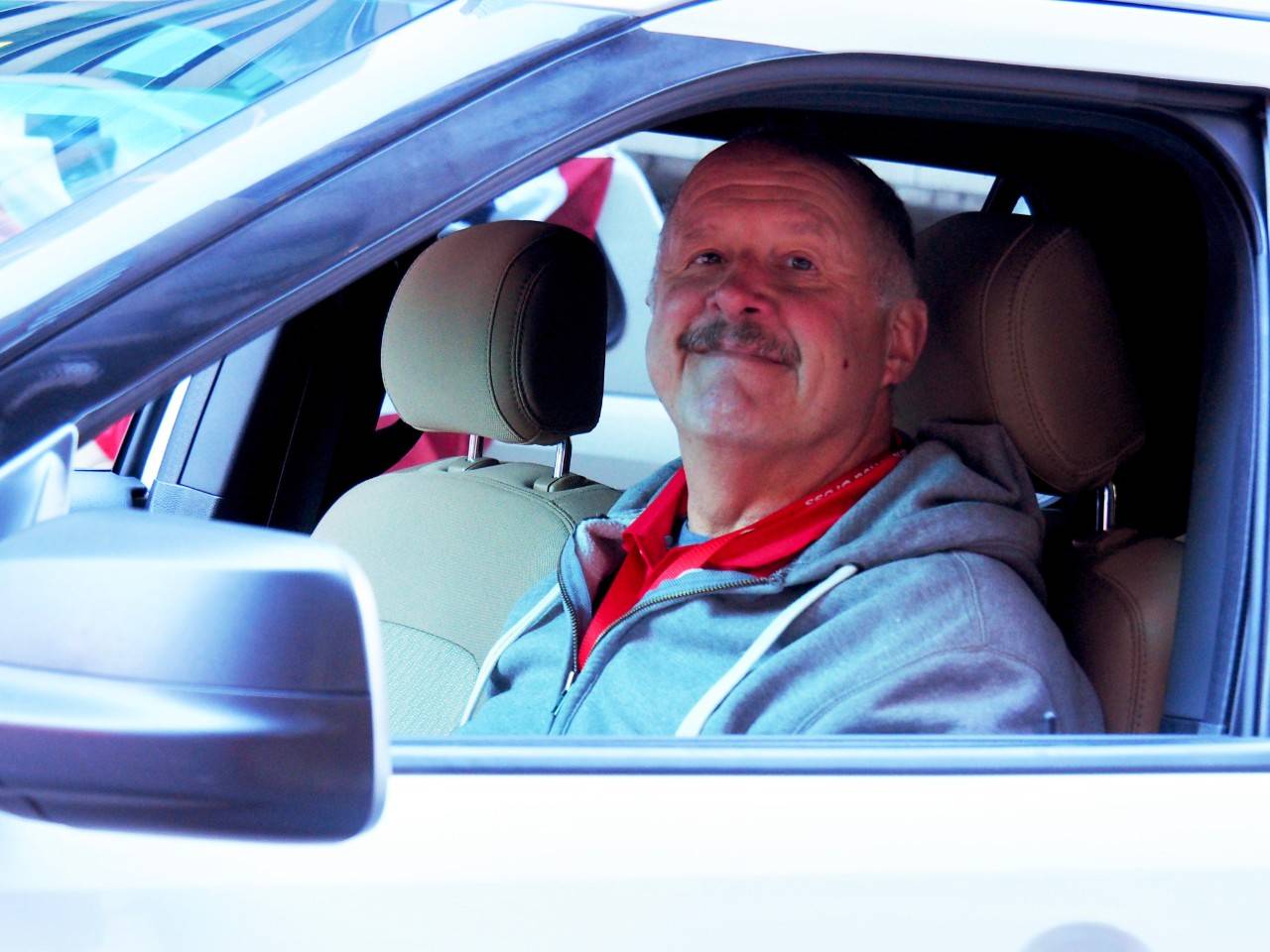 Gene Maxey has routinely responded to fire calls in his time volunteering with the American Red Cross, and he was pulled in for duty once again at 2:00 a.m. on Monday, December 10th. He didn’t know it when he answered the phone that morning, but he’d be responding to a fire that would displace dozens of people and keep a shelter open for 11 days. It would also be the largest fire he’d ever personally responded to since he started donating his time about a year ago.

In the Overbrook section of Philadelphia, a 5-alarm fire tore through an apartment building which caused severe damage, and left nearly 70 people without a place to stay. Maxey, a lead responder and duty officer with Philadelphia and Montgomery Counties, quickly arrived at the scene and took in the scale of the disaster. He saw immediately saw the large orange flames that had thrust residents out onto the sidewalk, with their pajamas as the only defense against the frigid air.

“Some of them got out of there as quick as possible. They weren’t prepared to go out in to the cold,” he said.

Maxey got to work, coordinating with the city’s fire department and Office of Emergency Management, which had brought busses to the area for residents to sit in and get out of the cold.

Later that day, Maxey worked at the warming center where the apartment residents were initially taken. He continued to volunteer tirelessly at the shelter for several days after that, getting to know some of the shelter residents he saw day in and day out.

“They just lost everything they had. We provided a safe shelter, some food to eat. It was amazing to see how the community came together.”

Maxey says he’s always been a helper, often taking time to mow a neighbor’s lawn or shoveling snow for someone. But he says his work with the Red Cross has taken his desire to help to new heights.

“I was in construction for 38 years. I was used to getting in my truck every morning and going to the refineries. I retired and found the Red Cross and it’s a second life. I’m experiencing a lot of things I never thought I ever would experience. It’s very gratifying, very emotional at times.”

Between December 7th and December 14th, volunteers and staff responded to at least 40 home fires region-wide, including the Overbrook Apartment Fire. But if this busy week taught Maxey anything, he said his work as a volunteer truly makes a difference.

“People grab you hug you they’re crying they say thank you. It’s just something I’ve never experienced before. It’s just incredible,” he said.

While the individual causes of these fires haven’t all been released, there are steps you can take to reduce the risk of fire in your home this holiday season. Here’s a list of 10 ways you can stay safe as you get to that last-minute decorating this holiday season. (Hyperlink to https://www.redcross.org/about-us/news-and-events/press-release/2018/10-ways-to-stay-safe-as-you-deck-the-halls-this-holiday-season.html). You can also visit RedCross.Org/EasternPA to find more about volunteering opportunities.

Thank You for Your Support
.type=article.p=1
View All
/content/redcross/en/local/pennsylvania/southeastern-pennsylvania/about-us/news-and-events/news/red-cross-volunteer-describes-largest-fire-of-his-career