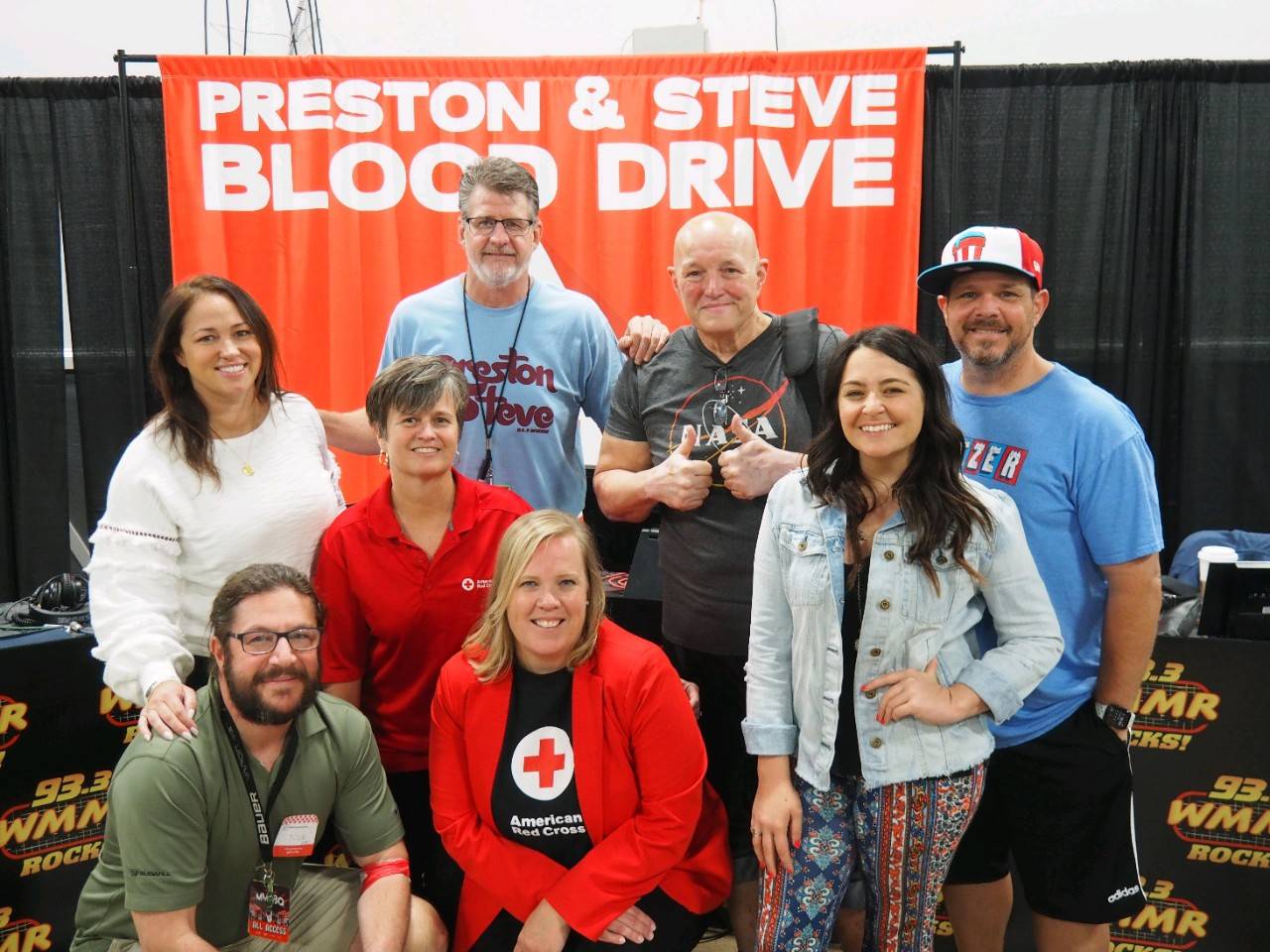 Nearly 18,000 units of blood and up to 500,000 patients helped – that’s the legacy, so far, of “I Bleed for Preston & Steve,” the largest annual American Red Cross blood drive in Southeastern Pennsylvania and among the biggest in the country.

Growing from a small storefront drive in the former Franklin Mills Mall 17 years ago to a multi-location drive with live broadcasts, “I Bleed For Preston & Steve” helps kick off summer for patients in need of lifesaving blood and for fans of 93.3 WMMR and the Preston & Steve Morning Show.

“The Red Cross goal was 800 units, and we collected 959. I’d say that’s a tremendous success,” said Preston Elliott, announcing the results of the drive on-air on June 28. “That’s 181 more units than last year, way past what was expected.”

While live broadcasts have been part of past drives, this was the first time the morning show itself broadcasted live from the Oaks blood drive location between 6-11 a.m. That show was followed by a live broadcast with Pierre Robert. Station DJs Brent Porche, Jacky Bam Bam and Sara hung out with donors at the Philadelphia location and called in to offer live updates.

“It was really fun having us do the live broadcast from there,” said Nick McIlwain from the morning show, who donated blood while he was on-air. “People were being patient and having a good time.” Nick also stuck around to hang out with donors afterward. “It was a really good vibe having Pierre doing his show live from Oaks,” he added.

Steve Morrison, of the Preston & Steve duo, added that the “Friday vibe” also worked in their favor, as the drive didn’t cut into people’s weekend plans.

After finishing their show at Oaks, Steve and Preston headed to Live! Casino, where they donated blood. They’re both regular blood donors, not only at their drive, but throughout the year in the community.

Steve and crew are already scheming for their 18th annual drive. “I’m thinking with COVID protocols released, there’s no reason we can’t blow this out of the water next year,” he said.

In 2019, prior to the pandemic, “I Bleed For Preston & Steve” collected more than 1,400 units of blood, setting a personal record and making it the largest single-day blood drive in the country that year.

“We always want to break the record,” said Preston. “I’m hoping that next year, we can take it to the next level and get over 1,100.”

Donors return year after year, in part, to the get a limited-edition Preston & Steve T-shirt. Many wear their shirts from years past as proof of their fandom and dedication to helping save lives. This year, donors also got a free tote bag, courtesy of Window Nation, and Everfresh provided complimentary juices in the blood drive canteen area. Recovery Centers of America sponsored the overall blood drive. 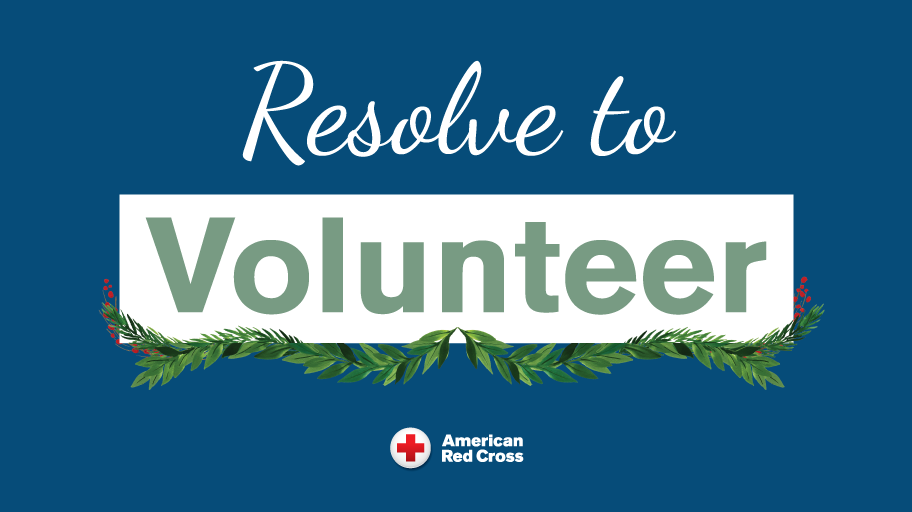 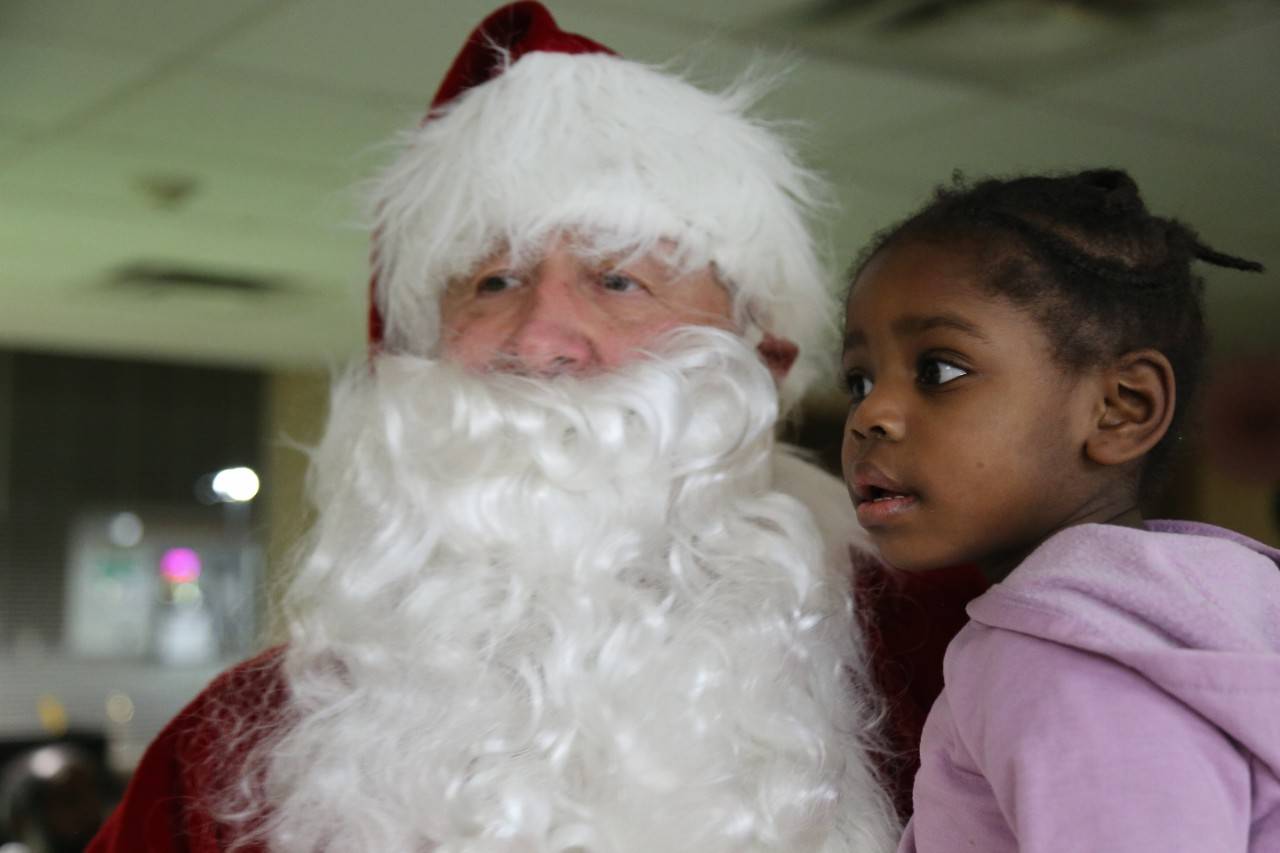