One American Red Cross – Service to the Armed Forces Donates Blood Too!

One American Red Cross – Service to the Armed Forces Donates Blood Too! 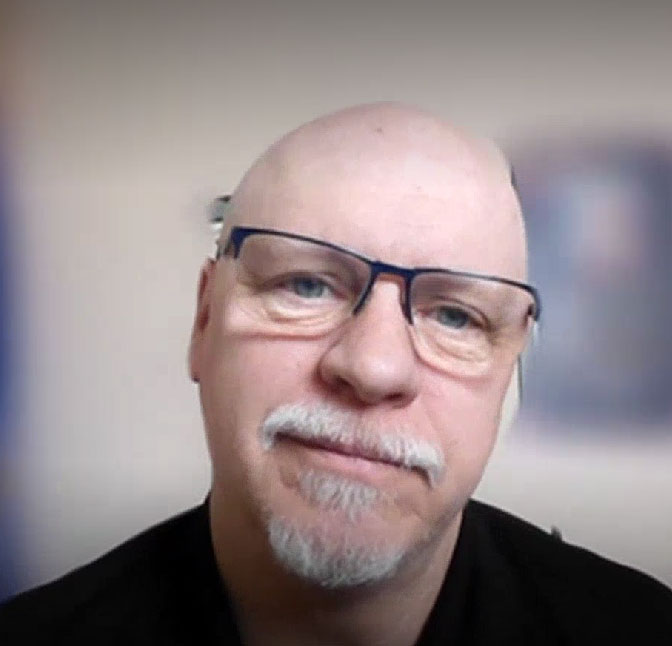 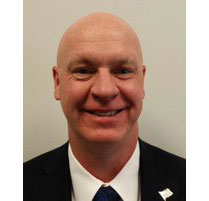 Dudley Baker spent 30 years serving in the Air Force before joining the American Red Cross. As a former advisor and assistant director on the Air Force’s Inspections team—human resources—Baker now spends his time leading the Red Cross’ Service to the Armed Forces (SAF) and International Services (IS) team.

The jump from the military to the nonprofit world wasn’t difficult for Baker. When he joined the Red Cross in 2016 after retiring from the Air Force and Civil Air Patrol, it was like picking up right where he left off. According to his life-long friend Stephen Williams, Baker’s role with the SAF team is basically what he was already doing.

“The military is fundamentally a life of service; you take an oath to serve your nation. Being a good airman was to be involved in the community and support your community, not just your military community,” Baker says. “The American Red Cross is a family. Whether visiting the workforce in regions, on a conference call, or on deployment to a disaster, there is an immediate connection and common purpose we recognize. We take care of each other while taking care of the people we serve.”

His service-minded life mission helped him connect and strengthen his teams in the Air Force, and it is what keeps him fueled while supporting SAF team members in the Red Cross.

“Being a servant leader to the people that work at our organization is primarily my role,” Baker says. “I’m not the one with boots on the ground, I’m connecting and serving clients. I’m here to support.”

In addition to his formal duties with the Red Cross, Baker finds plenty of ways to help give. Baker started donating blood when he was 16. After he joined the Red Cross, he realized that blood donation is a major component of its mission. He regularly donates and is a fan of the Power Red donation method. Since joining the Red Cross, he has donated more than a gallon of blood. “I’m O positive, so that’s a universal donor, and those red cells are in high demand,” Baker says. “At the end of the day, what drives me to donate blood? It’s really simple in my mind. It’s because I can.”

When he isn’t involved in his SAF work or generously donated lifesaving blood, the father of two enjoys spending time with his family. He especially likes spending time outdoors and is looking forward to an upcoming trip to visit his son and grandchildren. According to Baker, he is extremely proud of the work he does with the Red Cross Service to Armed Forces and International Services. It has allowed him to help both employees and volunteers grow and develop. The team is continually improving their leadership skills and gaining new clients each year.

“I think probably the last couple of years has really worn general morale down,” Baker says. “Now, I’m here and everybody is really excited about just showing up in very real and practical ways. Ways where you can actually drive down the street and help in a way that’s not just online, but you’re there in person and you’re able to physically see that impact. I think that’s incredible, not just for your morale, but for your mental health and well-being.”