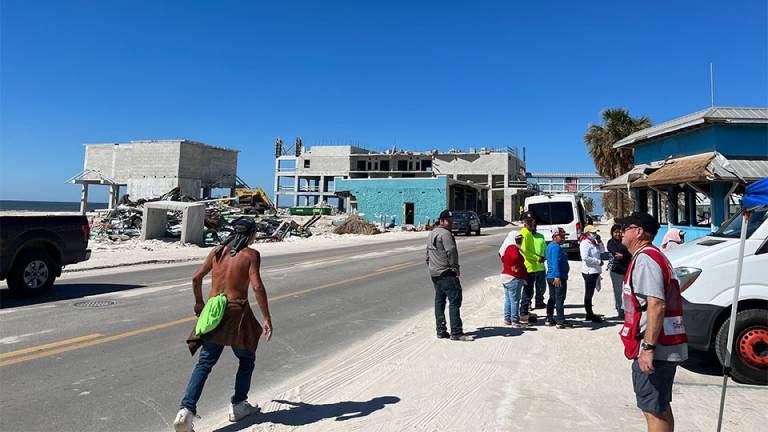 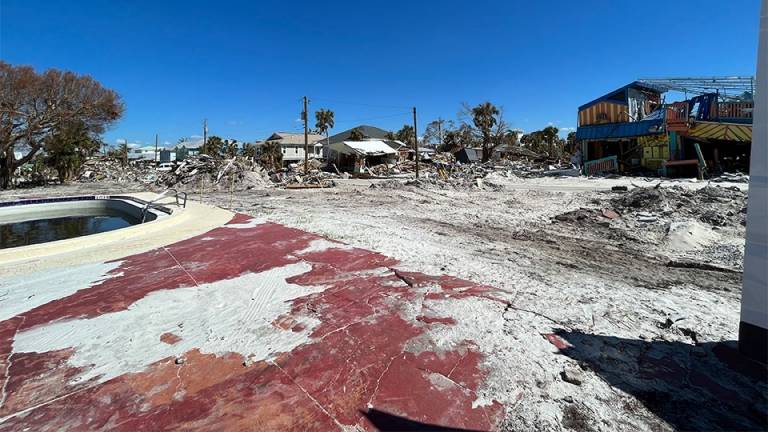 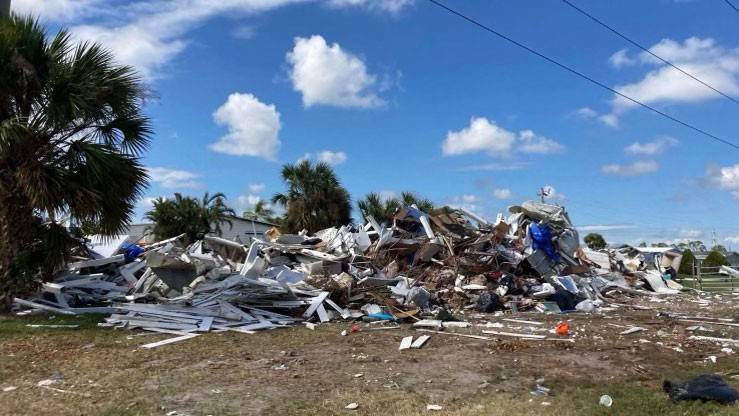 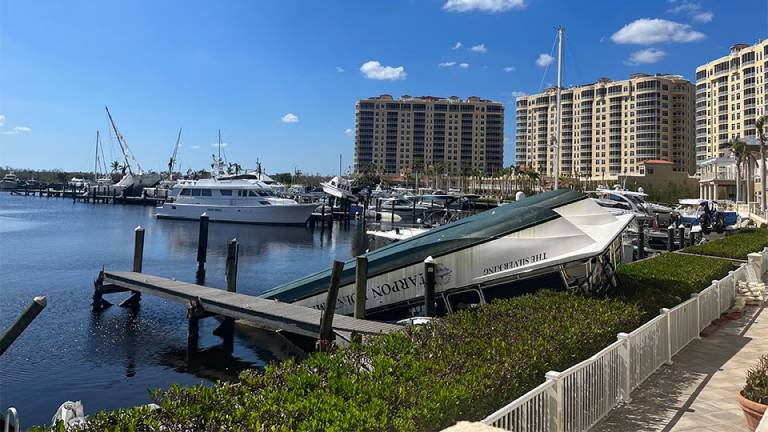 Losing touch with a loved one can be a terrifying situation for anyone following a disaster. Downed power and phone lines and disrupted cell service can disconnect people for hours, days or longer, breeding worry and fear.

When the American Red Cross deploys to disasters, one of its primary missions is to reunite families that may have become separated. It’s this work that Michael Chancia, a program specialist with Service to the Armed Forces in North Texas, found himself doing when he landed in Florida to help those recovering from Hurricane Ian.

“I got placed on the reunification team,” Chancia says. “While I was down there, we worked hand-in-hand with FEMA and with local and state law enforcement. We went through a missing persons list and attempted to find missing persons.”

Chancia says that his team, which spent most of its time in and around Fort Myers, reunited around 30 people with their families in the two weeks he was in Florida. One reunification he remembers fondly wasn’t between family members but former coworkers.

Although they no longer worked together or lived in the same state, the two women kept in touch regularly. Hurricane Ian severed that connection. Now in Arizona, one of the women reached out to the Red Cross to find on her friend back in Florida. She was desperate to know if she was OK.

“We happened to get three different addresses for this individual,” Chancia says. “The first address that we tried, we showed up to the House and it was her, which was a shot in the dark. It was awesome. … And then we told her who was looking for, and she just started crying. So, it was a really sweet moment.”

Even though the work was rewarding, the hours long and the ever-present scope of devastation was mentally taxing. Some of the reunification cases that Chancia worked took place in Fort Myers Beach, one of the hardest hit areas.

He saw houses that Ian had completely leveled. In some cases, the rushing water picked houses off their foundations, strewing them throughout neighborhoods. The floating homes even crashed into one another. Chancia says that many of the people he worked with who had deployed before told him it was the worst devastation they had seen.

“It's very draining emotionally and then what you're seeing, it's hard to process,” Chancia says. “But we had a good team that came around us. Our disaster mental health team for the Red Cross was very communicative and worked very closely with us to make sure that we were all doing alright.”

He knew the work would be challenging but deploying to Florida to help in recovery efforts after Hurricane Ian was something Chancia wanted to do. He joined the Red Cross to connect with communities and offer unwavering support in their time of need.

“I've always been drawn towards the humanitarian side and the response side of what the Red Cross has done,” Chancia says. “So, this this is my first opportunity to deploy in any type of work that is along those lines. I'm used to the Service to the Armed Forces side. We don't we don't get to do that as much. So, when the opportunity arose, I knew that was something that I've always been drawn towards and had a heart for, so I jumped right in.”