Decades of Blood Donations to Honor a Loved One 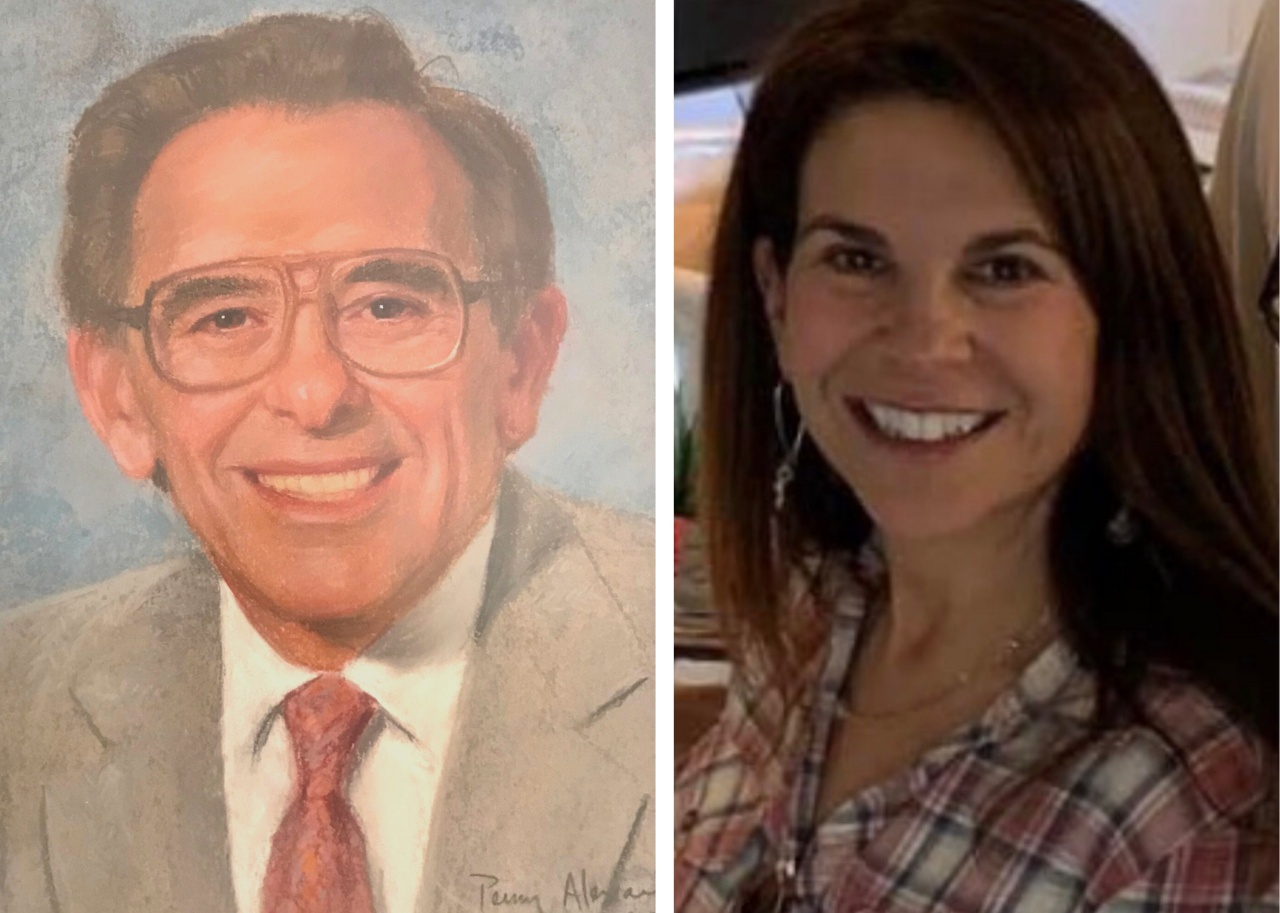 “I still proudly donate in his memory. I will donate until they tell me I can’t anymore.”

Michelle Haneline, a Fallbrook resident, has been donating blood at least three times per year since the 80s, and her motivation behind donating remains very close to her heart.

It all began when Michelle’s father, David Silver, had open heart surgery. The surgeon reported to Michelle when the procedure was complete and told her that it had gone well. He also encouraged her to go thank the blood donors because her father required a lot of blood during surgery.

That conversation with the surgeon resonated with her and she questioned, “How do you thank people you don’t know?” After thinking about how she could show appreciation to these unseen heroes, it hit her: “I will become a blood donor!”

Regardless of moving several times since the 80s, Michelle remains a consistent whole blood donor. She recalls stories of her blood donation journey over the years, including when she resided in Orange County and took frequent trips to the Red Cross Laguna Hills Blood Donation Center. She even remembers the name of her favorite phlebotomist, Lucy.

The motivation behind donating blood has not changed over Michelle’s decades of donations. Her father remains the reason she donates, and when she goes to donate, she thinks of him “every single time.”

Michelle has also encouraged others to give blood. She says most people she speaks with respond the same way: “I don’t like needles, I could never do that.” Michelle’s response is always, “I don’t like needles either, but I am still donating!” She knows the reason why she donates is so much greater than the dislike of needles.

If you are thinking about donating blood for the first time, Michelle says, “Just do it. And I will come with you if you want.”

Although her father passed away 24 years ago, Michelle continues to donate blood. “I still proudly donate in his memory. I will donate until they tell me I can’t anymore.”

To make an appointment to donate blood to help hospital patients, visit RedCrossBlood.org.