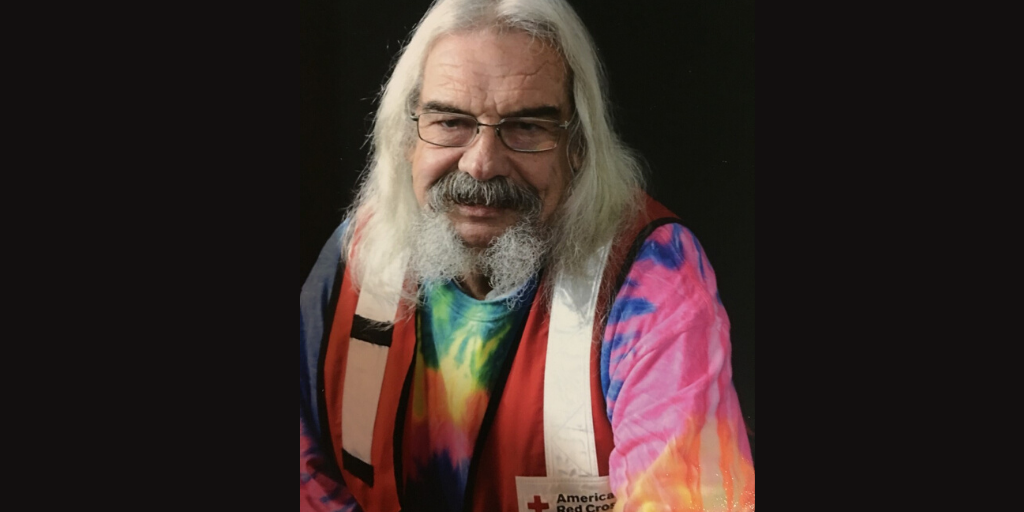 “David’s dedication to our mission is amazing. In the midst of volunteering at a shelter, he also saved a life. His actions truly embody the spirit and mission of the Red Cross.”

Last year, San Diegan and local Red Cross volunteer David O’Neil called on his American Red Cross First Aid training to save the life of a women who was choking at a Red Cross shelter. For his heroic and lifesaving actions, David was honored today by the American Red Cross of San Diego and Imperial Counties and was awarded the Lifesaving Award Certificate of Merit, one of the highest awards given by the Red Cross.

“We’re extremely proud of David and his willingness to put his training into action,” said Sean Mahoney, Regional CEO of the American Red Cross Southern California Region. “David’s dedication to our mission is amazing. In the midst of volunteering at a shelter, he also saved a life. His actions truly embody the spirit and mission of the Red Cross.”

On November 23, 2018, David was volunteering at a Red Cross shelter in Panama City, Florida during the Hurricane Michael response. David had deployed to Florida from his home in San Diego, joining thousands of Red Cross volunteers from across the country providing aid to those affected by the devastating hurricane. David was having dinner when someone informed him that a woman in the shelter was choking. David immediately jumped into action to respond. He approached the woman who was choking and started performing back blows as she was bent over at the waist. When the back blows did not dislodge the object, he transitioned to administering abdominal thrusts. After the object was dislodged, David made sure the woman was okay and left her in the comfort of her husband.

For this heroic action, David was awarded the Lifesaving Awards Certificate of Merit. This is one of the highest awards given by the Red Cross to an individual who sustains a life by using skills and knowledge learned in a Red Cross Training Services course.

American Red Cross Training Services teaches lifesaving skills to an average of more than 9 million people each year, including thousands of people in San Diego and Imperial Counties. Red Cross training empowers people with the knowledge and skills to act in an emergency and save a life. A variety of online, blended (online and in-person skills session) and classroom courses are available at redcross.org/takeaclass.

Visit LifesavingAwards.org to nominate and recognize an individual or group of individuals who have used the skills and knowledge learned in an American Red Cross Training Services course to help save or sustain a life.