Honoring His Brother by Helping Others

Honoring His Brother by Helping Others 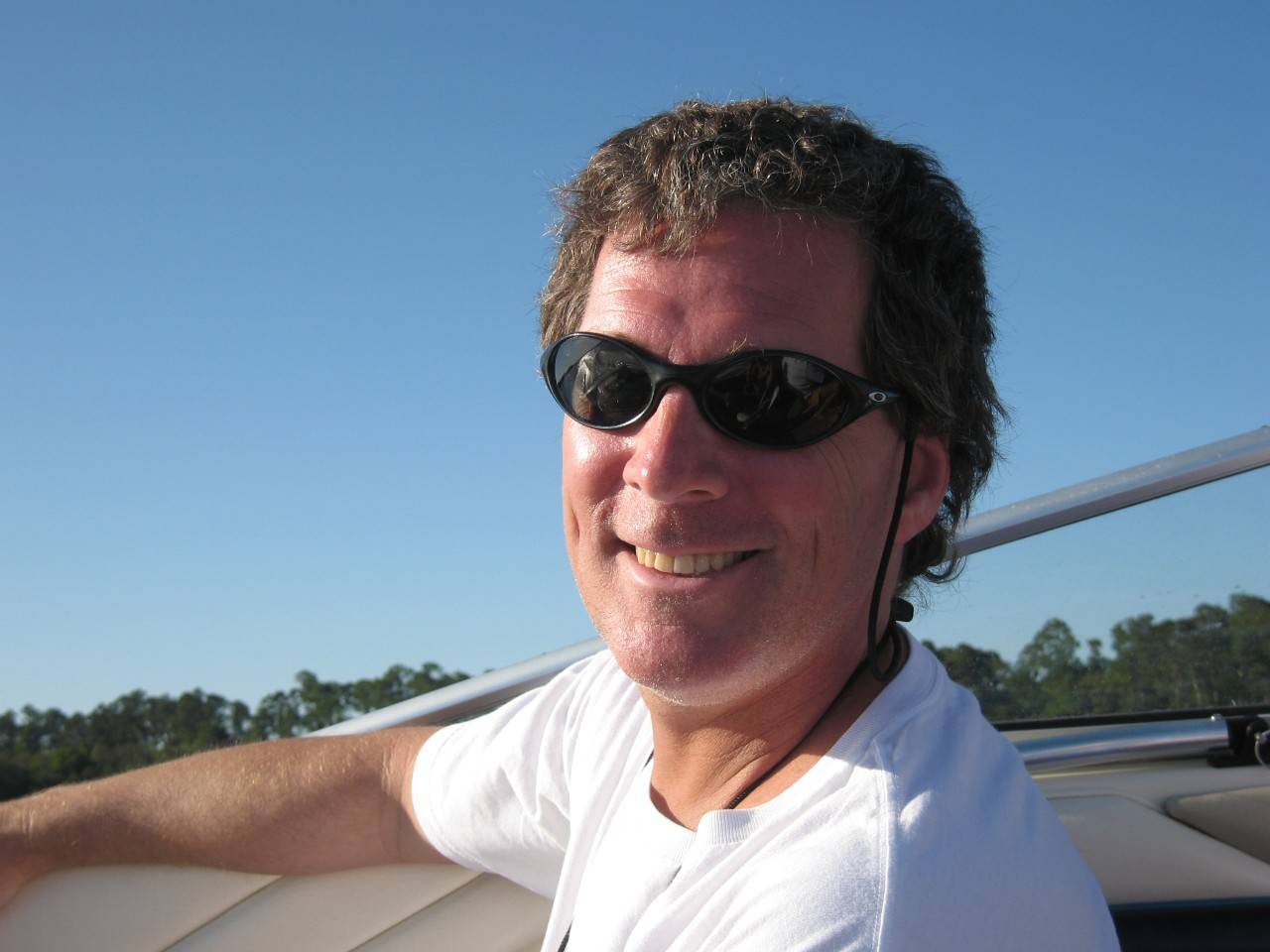 Jim Stuczynski found out the importance of his type O negative and CMV negative blood after donating for the first time in 1982. Jim's motivation to donate blood has changed over the years, but one thing has remained the same - his dedication to help patients in need.

“You may never know whose life you may have had a hand in saving.”

Before donating became personal, Jim Stuczynski recognized the need for blood donations. The year was 1982, and Jim was a student at Long Beach City College when the American Red Cross held a blood drive that Jim decided to participate in between classes. Soon after that, Jim found out that his blood was special, being the universal blood type O negative and also CMV negative, which is used for newborn infants needing blood transfusions. For years, Jim donated at the annual 95.5 KLOS Blood Drive. Then, he realized he wanted to be a hero for babies, as only 15 percent of people are CMV negative, and began to donate blood as often as possible, even if that meant driving 90 minutes each way to donate.

Over the years, Jim continued to donate, providing babies with his rare pediatric-specific blood until he too became CMV positive, which meant that his blood could no longer go to infants but instead went to whomever needed it most. In 2012, his motivation to donate blood became personal when his brother John Stuczynski started to require regular platelet donations. For four years, Jim and other family members donated double and sometimes triple platelet units until his brother’s unfortunate passing in 2016. “I guess it is for my brother that I still donate, so that other families will still be able to spend time with the one person in their family that needed it,” said Jim.

While Jim continues to donate blood for people in need, his brother’s memory is not forgotten, and Jim’s sacrifice was not vain. “It helped him live long enough to see his oldest daughter get married; he walked her down the aisle and got to hold his first grandchild,” Jim said. Now, Jim has donated six gallons of blood through the Red Cross and donated 20 times with other organizations.

Jim recognizes that while there might be a prick from the needle, the process is painless for the donor and can help up to three people. “You may never know whose life you may have had a hand in saving,” said Jim; however, “you gave someone a chance to live longer, see their family members again.”

Jim encourages everyone to give blood at least once, and if the experience of knowing where your blood goes doesn’t inspire you to do it again, all you lose is the time it took to donate, usually under an hour of your life.

If you would like to be like Jim and help give the gift of life, please visit RedCrossBlood.org, call 1-800-RED CROSS or download the Red Cross Blood Donor App.