Michael Ramirez Board Member and Red Crosser for Life 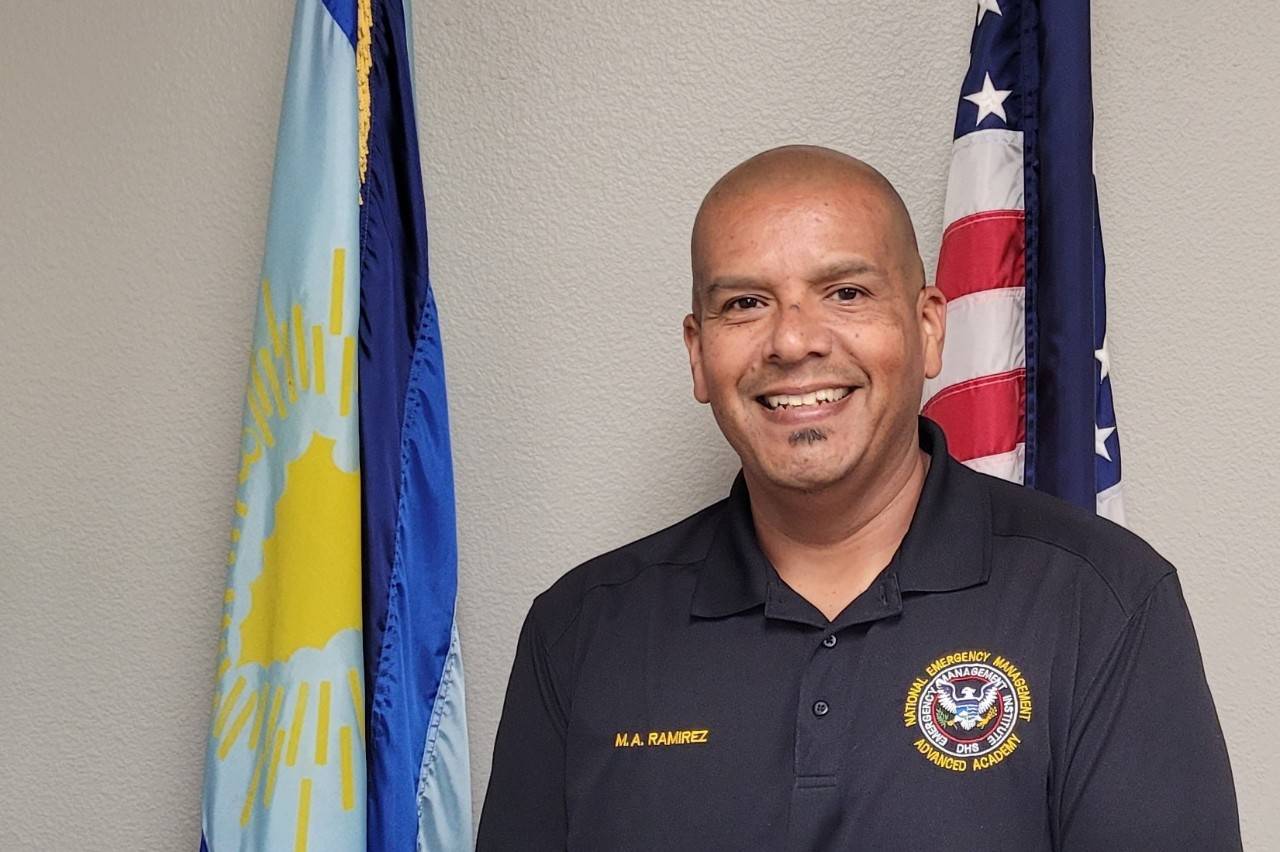 Michael Ramirez received the nickname Red Cross Mike by peers during his high school years for his commitment to the American Red Cross. 30 years later, Michael serves on the Red Cross of San Bernardino County Board of Directors and continues to advance the mission of the Red Cross.

Michael Ramirez is a self-proclaimed Red Crosser for life and even received the nickname of Red Cross Mike by peers during his high school years for his commitment to the American Red Cross. More than 30 years since Michael's introduction to the Red Cross as a volunteer, he serves on the San Bernardino County Red Cross Board of Directors.

Michael's father installed values of public service in him at a young age, and when his aunt and uncle's house was destroyed in the 1987 Whittier Narrows earthquake, Michael stepped in to help clear debris. Within a few years, Michael became an explorer with the Orange County Emergency Services and the City of Orange Fire Department, which led him to be introduced to the Red Cross and sign up to volunteer in 1989. Michael has even had the opportunity to volunteer at large-scale disasters, including the 1993 Laguna Beach Fire.

Since then, Michael has continued his public service by working for local governments throughout Southern California as an Emergency Services Officer and currently as San Bernardino County's Assistant Emergency Services Manager. In this position, Michael works hand in hand with the volunteers of the Red Cross daily, helping better sheltering operations, making the community safer by installing free smoke alarms through the Sound the Alarm initiative and increasing partnership opportunities.

As a board member for the Red Cross in San Bernardino County, Michael helps ensure that the Red Cross mission is being carried out in the region. Michael is also the chair of the Southern California Diversity, Equity, and Inclusion (DEI) Committee for the Red Cross. Michael believes that this committee works to better diversify the Red Cross work and volunteer force to ensure that those affected by disasters see volunteers that look like them and can help further a connection between volunteers and those in need. "All of those differences make us stronger and more resilient and bring more to the table in being able to help these folks," Michael said.

Volunteering with the Red Cross is an "opportunity of a lifetime; you get to do something that has the meaning" according to Michael, it is a "great opportunity for people to serve and to use their talents and just to be another human to be there for another human who is going through a very difficult time."