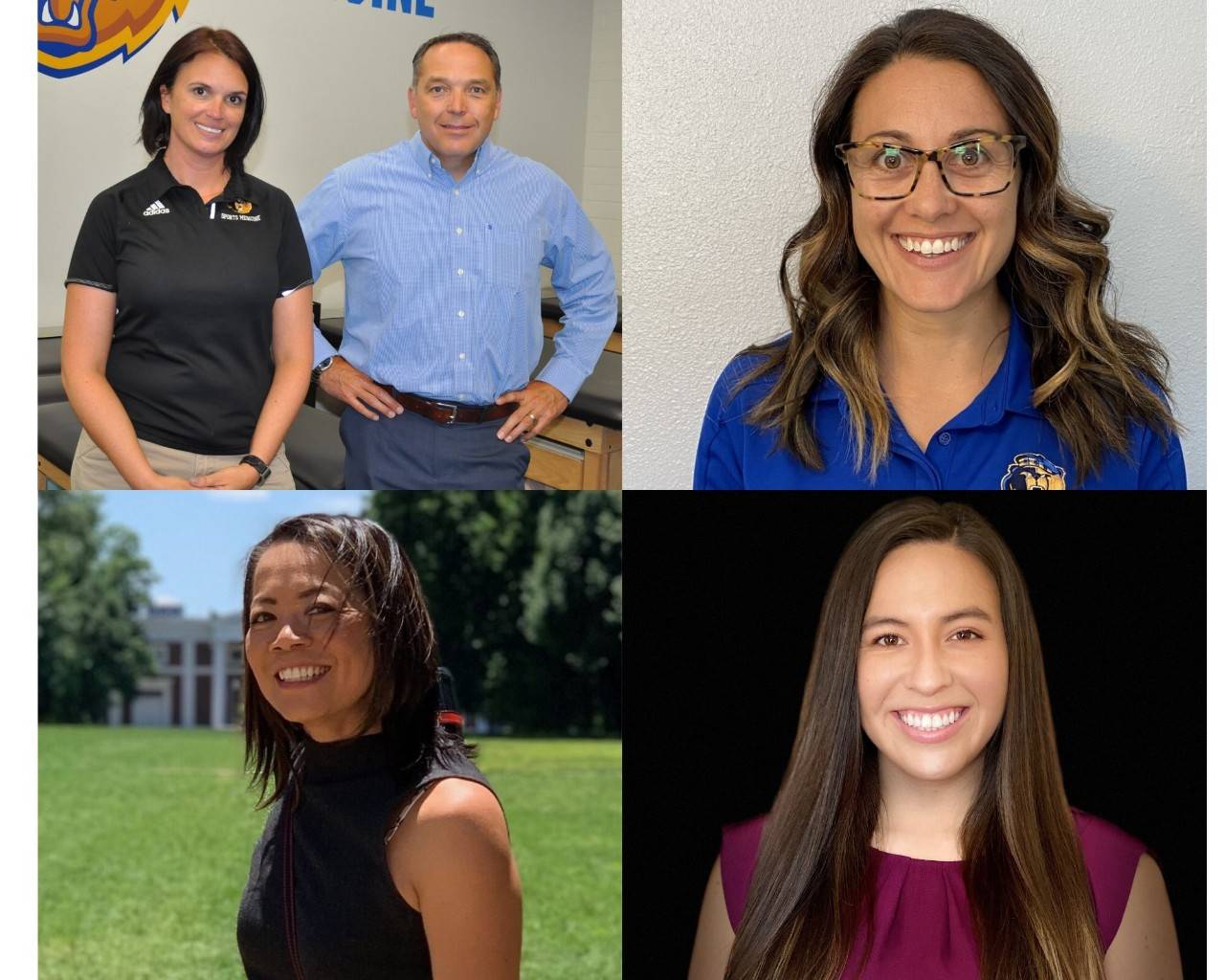 “It is so inspiring to see this group of individuals work together in order to save a life. They exemplify the Red Cross mission and we are proud to recognize their lifesaving actions.”

A group of local athletic trainers and a coach saved the life of an official at the Big West Tennis Conference Championships last year, and for their heroic actions, the group was honored yesterday by the American Red Cross of Riverside County. Honorees were awarded the Red Cross Lifesaving Award for Professional Responders, one of the highest awards given by the Red Cross.

On April 26, 2019, University of California, Riverside was hosting the Big West Tennis Conference Championships in Indian Wells when an official of the tournament collapsed. Tony Ontiveros (UC Riverside Associate Athletics Director) and Jessika Hunt (UC Riverside Associate Athletic Trainer) were staffing the medical aid tent when they were informed of the situation. Jessika ran to the court where Lindsay Gonzalez, a Cal State Fullerton Athletic Trainer, was delivering rescue breaths and Mai Narasaki-Jara, an Assistant Coach from Cal State North Ridge, was delivering chest compressions. Tony retrieved the AED and then delivered a shock to the man. The group continued to perform CPR until the man started to breathe. The man was then transported to the hospital where he underwent a quadruple bypass surgery a few days later. While these events were occurring, Jilian Christian, a UC Riverside Assistant Athletic Trainer, was able to provide crowd control, making sure the man and the team had space to deliver the lifesaving CPR and AED. This lifesaving act was a selfless and incredible group effort.

For their heroic actions, this team was awarded the Lifesaving Award for Professional Responders. This is the highest award given by the Red Cross to individuals or group of individuals who save or sustain a life using skills learned in a Red Cross Training Services course.

“It is so inspiring to see this group of individuals work together in order to save a life,” said Lois Beckman, Executive Director of the American Red Cross of Riverside County. “They exemplify the Red Cross mission and we are so proud to recognize their lifesaving actions.”

American Red Cross Training Services teaches lifesaving skills to an average of more than 9 million people each year, including thousands of people in Riverside County. Red Cross training empowers people with the knowledge and skills to act in an emergency and save a life. A variety of online, blended (online and in-person skills session) and classroom courses are available at redcross.org/takeaclass.

Visit LifesavingAwards.org to nominate and recognize an individual or group of individuals who have used the skills and knowledge learned in an American Red Cross Training Services course to help save or sustain a life.