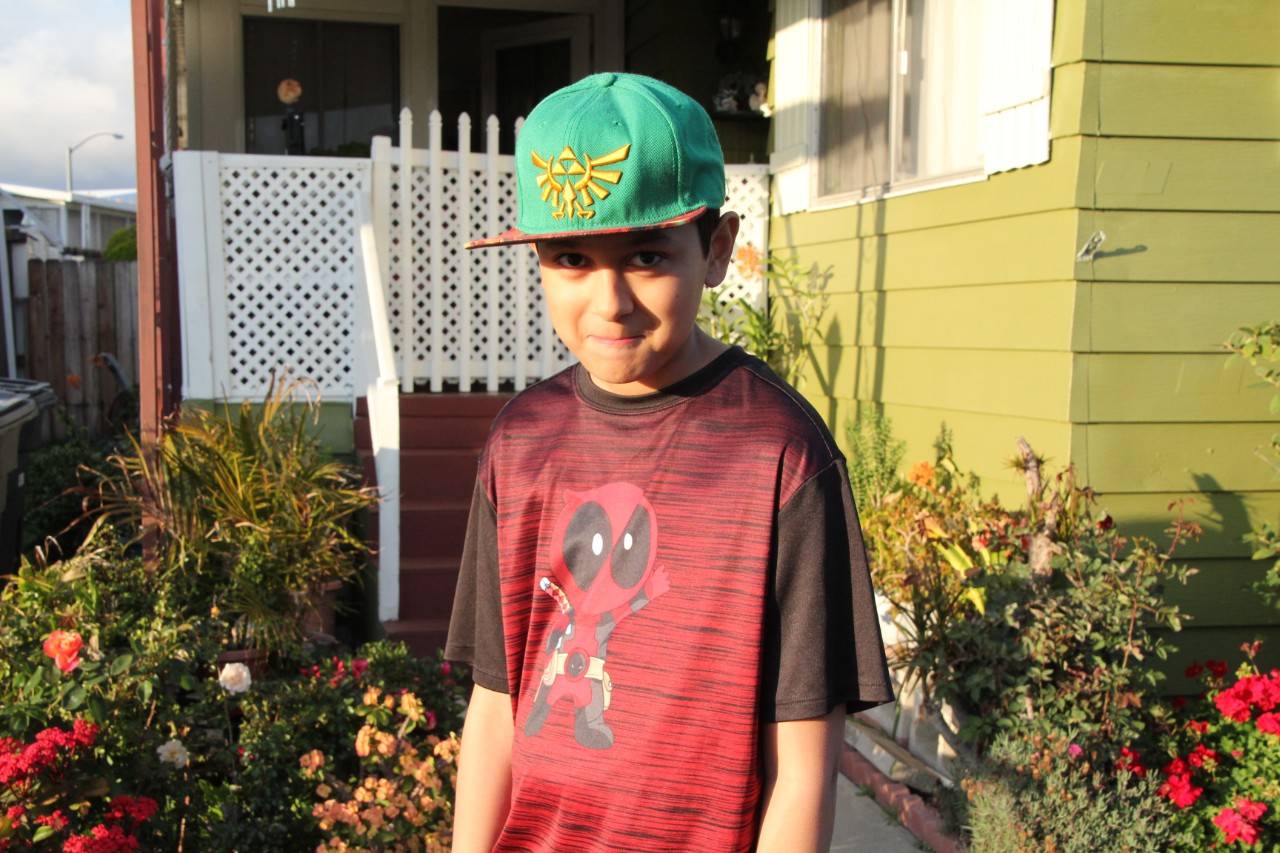 12-year-old Logan Delrosario is being hailed as a hero after saving his family from a home fire.

Local sixth-grader Logan Delrosario is being hailed as a hero for saving his family from a home fire on December 25, 2018. The Delrosario family thanks the local American Red Cross Sound the Alarm smoke alarm installation program for having installed the smoke alarms that alerted Logan to the fire and for the home fire preparedness training that taught Logan how to react.

As a frequent responder to home fire tragedies, the Red Cross wanted to do more and in 2014, the nationwide Home Fire Campaign was launched. Sound the Alarm events are a major component of the Home Fire Campaign. During these events volunteer participants work alongside fire departments and other local groups, canvassing at-risk neighborhoods to install free smoke alarms, educate families about fire prevention and safety, and fundraise for this lifesaving mission. In the Desert to the Sea Region, the Red Cross and partners have installed thousands of free smoke alarms in Orange, Riverside and San Bernardino Counties.

In just four years, Home Fire Campaign efforts have saved more than 550 lives and have made hundreds of thousands of households safer nationwide. Over 1.6 million free smoke alarms have been installed across the country thanks to the Red Cross and community partners.

Susie Johnson was one of the volunteers who installed smoke alarms at the Delrosario’s home. “I was excited to know that the one time that I went out, was the one time that saved their lives,” says Susie. “Putting in the alarm only took a little bit of time…enough time to allow the family to evacuate.”

Eleanor Delrosario, Logan’s mother, describes the morning of the fire as an ordinary morning. “My family and I are good sleepers so it was a miracle that my little boy awoke and knew to get help,” says Eleanor. She says her son was scared at first, but heard the smoke alarm going off by his grandmother’s door and knew he had no time to waste. At around 2 a.m. on Christmas day, 12-year-old Logan successfully evacuated his family from their home and called for help.

The source of the fire was traced to the family’s fish filter on the back patio. Eleanor says “I cannot believe that the fire started from a fish filter. You always have to be prepared…you can sleep soundly and never know there is a fire, but a smoke alarm will get you moving.” Although the fire was contained to the patio area, the family was unable to return to the home for over a week because of the level of smoke damage within the home.

Eleanor says her little one saved Christmas, and thanks to him they are “alive and together.” Logan might be the youngest of the family, but to his family, he is also known as hero.

For more information on home fire safety, to request a smoke alarm installation in your home or community, or to learn how you can Sound the Alarm and join the Red Cross in the fight to end home fires, visit SoundTheAlarm.org/DTS.