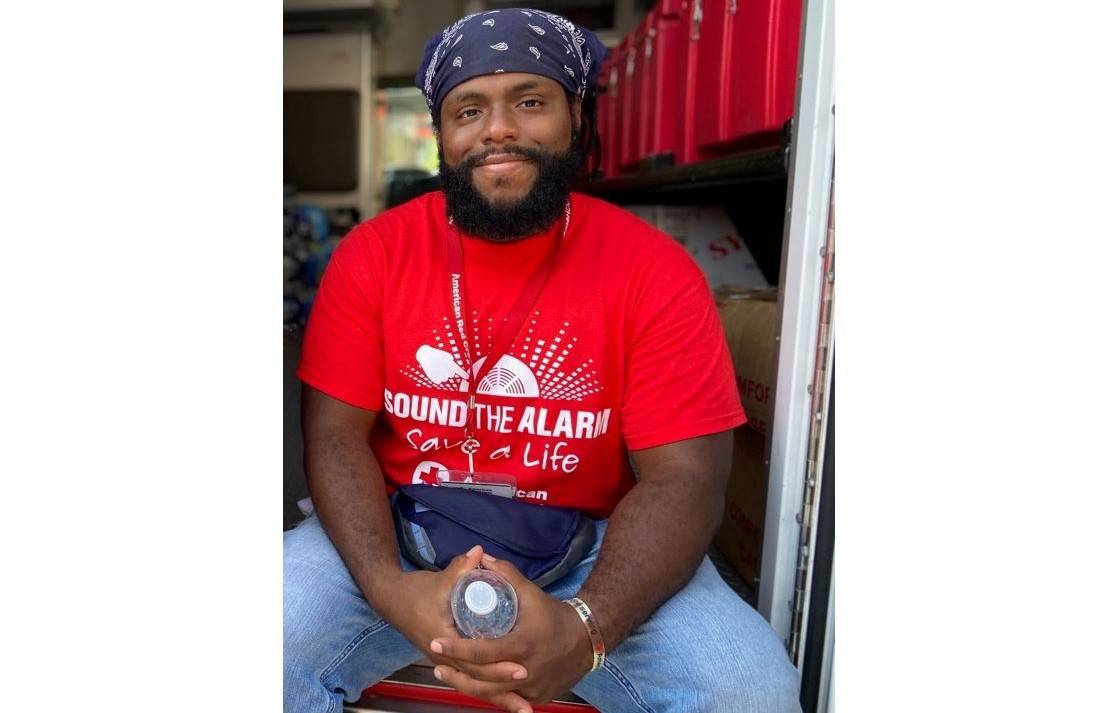 American Red Cross history has many examples of dedicated African Americans who made significant contributions to their fields, communities, and to the organization. During Black History Month, we look back on this legacy of service from those who blazed a trail for all those who followed.

Frederick Douglass, the prominent abolitionist, and activist provided advice and support to his friend, Clara Barton, as she tried to get the organization established in the U.S. He would eventually sign the Articles of Incorporation for the American Red Cross in his capacity as Register of Deeds for the District of Columbia.

In the medical field, Dr. Charles Drew was a pioneer in developing a national blood bank and was appointed director of the first Red Cross blood bank in 1941. Dr. Jerome Holland helped to advance blood research and was also the first African American appointed as chairman of the Red Cross Board of Governors. Frances Reed Elliott Davis brought her passion for nursing to the Red Cross, becoming its first African American nurse.

Mary McLeod Bethune was passionate about education and dedicated her life to the education and betterment of African Americans, eventually co-founding Bethune-Cookman College (now University) in Daytona Beach, Fla. As an advisor to President Franklin D. Roosevelt, she was also integral in discussing and increasing African American representation within the Red Cross

In our own Greater Miami & The Keys Chapter, Ruben Miguel Daniel, Jr. found new ways of serving his community when he started volunteering for the Red Cross. Two years ago, a friend since middle school who served in the U.S. Army recommended that he give it a try.

He started on the Disaster Action Team (DAT) going out on fire calls. Soon, an employee on the Disaster Cycle Services team at the time inspired him to explore different services and gave him the confidence to expand his volunteering. Now he is also involved with the Home Fire Campaign, Service to the Armed Forces, and other community events. He is also thankful to staff members Ximena Poblete and Natalee Collazo for always keeping him and all volunteers informed and encouraged.

“Community is important to me and community involvement,” says Daniel. In fact, he also helps local churches prepare food for distribution – a way of helping that has become increasingly needed during the pandemic.

“I would like people to get more involved, especially with COVID. Now more than ever the humanitarian aspect needs to be elevated.”

The 34-year-old was born and raised in Miami and when he’s not serving his community, he is a driver for Lyft and Postmates, and he considers himself a lifelong learner.

Most importantly, he is motivated by the sheer fact of making a difference in the world. It helps him look at things in a different light.

He’s had many experiences with clients who were so grateful that a stranger was there to help them, that someone cared. The most recent example of this was last week when he drove to Key West for a man who needed a client assistance card. He didn’t know that [the Red Cross] went out to do this.

“There’s always someone going through something 10 times harder than you. Just being there is something for them,” says Daniel. “I’d like for people to be more motivated and feel like they can make a change.”

If you would like to learn more about becoming a Red Cross volunteer and be the difference maker to those in need, please visit redcross.org/sflvolunteer. 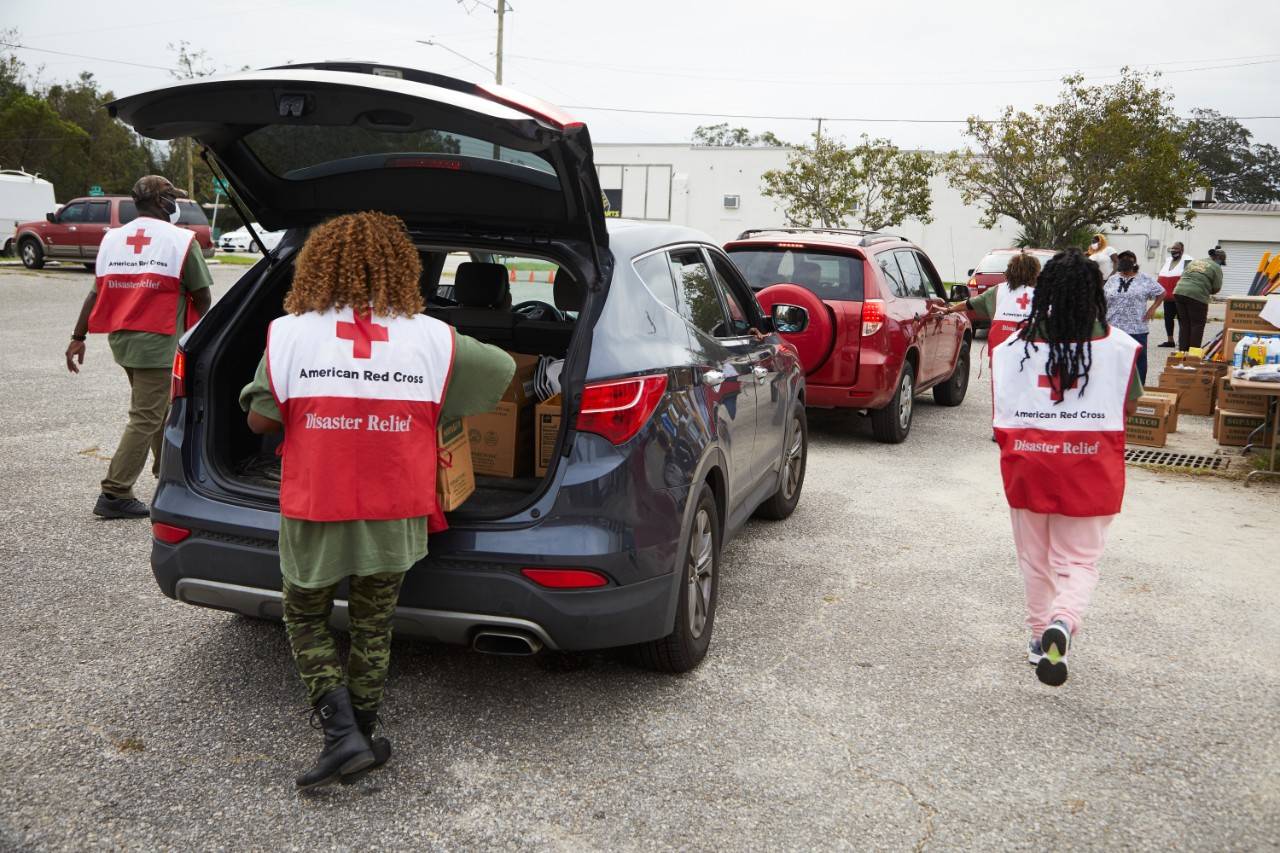 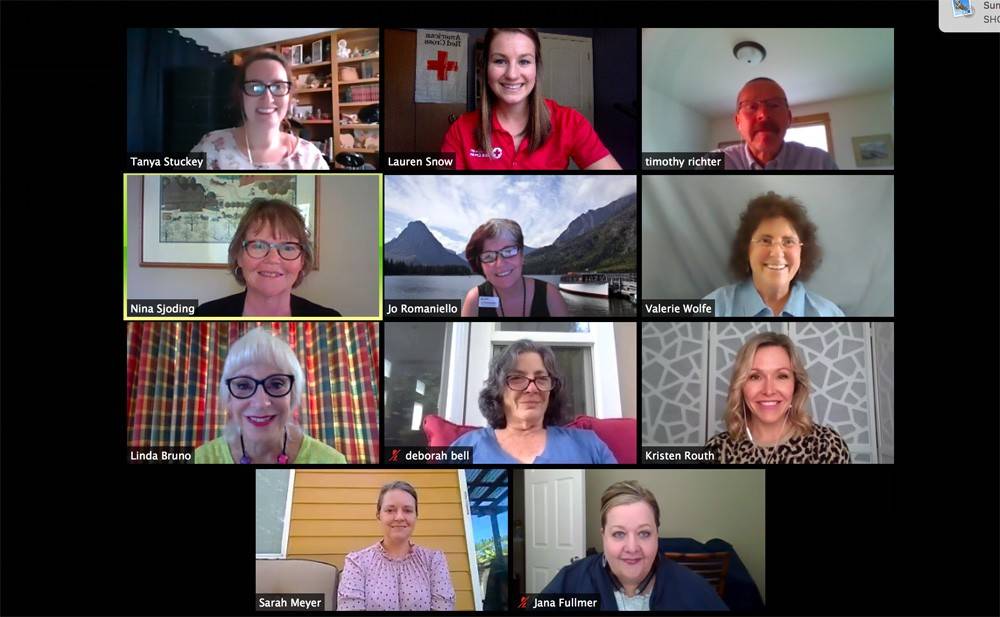 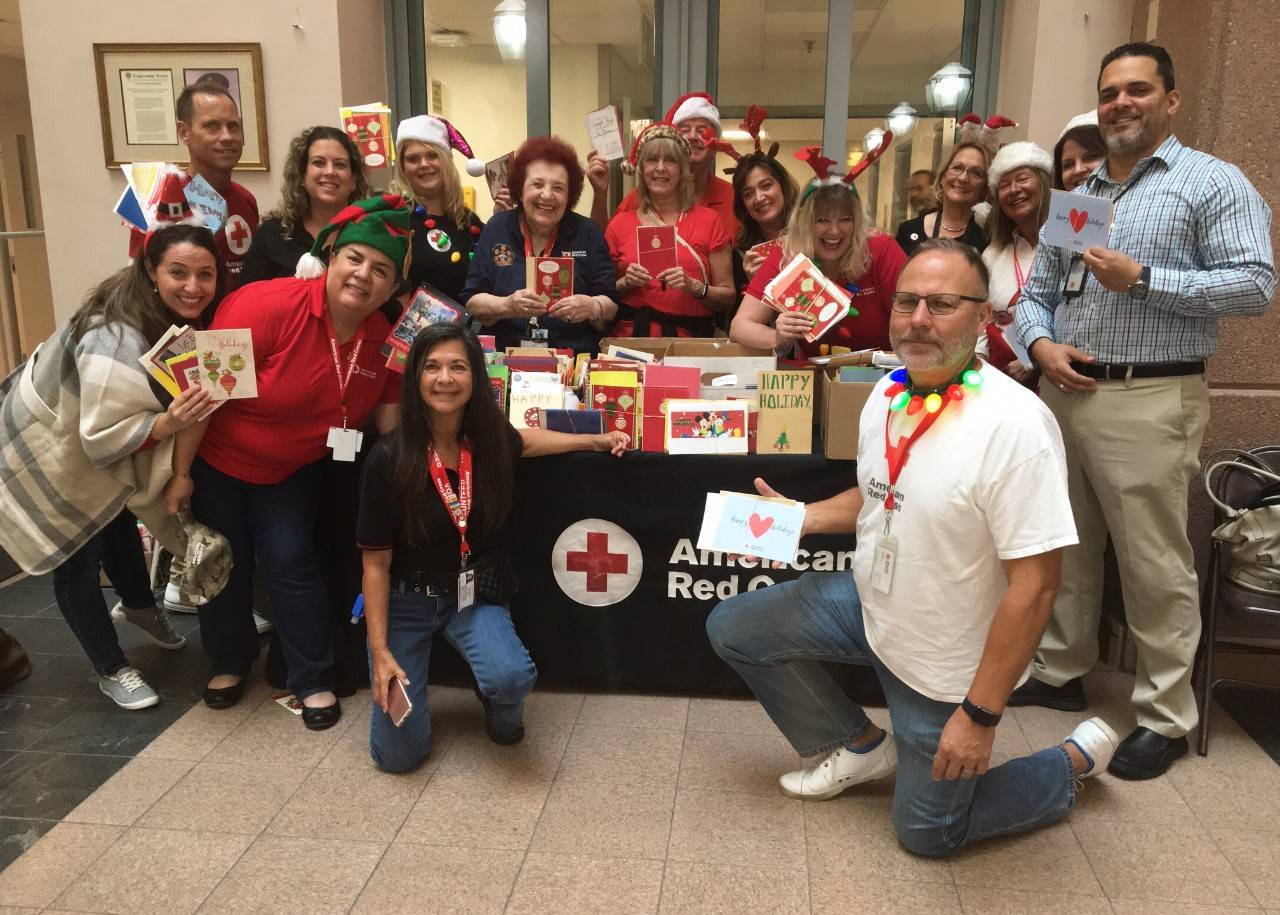 “I was looking to help other people. That hasn’t changed. It’s all gratifying. That’s why I’m still doing it.”
.type=article.p=1
View All
/content/redcross/en/local/florida/south-florida/about-us/news-and-events/news/-apart-from-doing-good-for-other-people-that-you-don-t-even-know