A Lifesaver – Three Times Over

A Lifesaver – Three Times Over 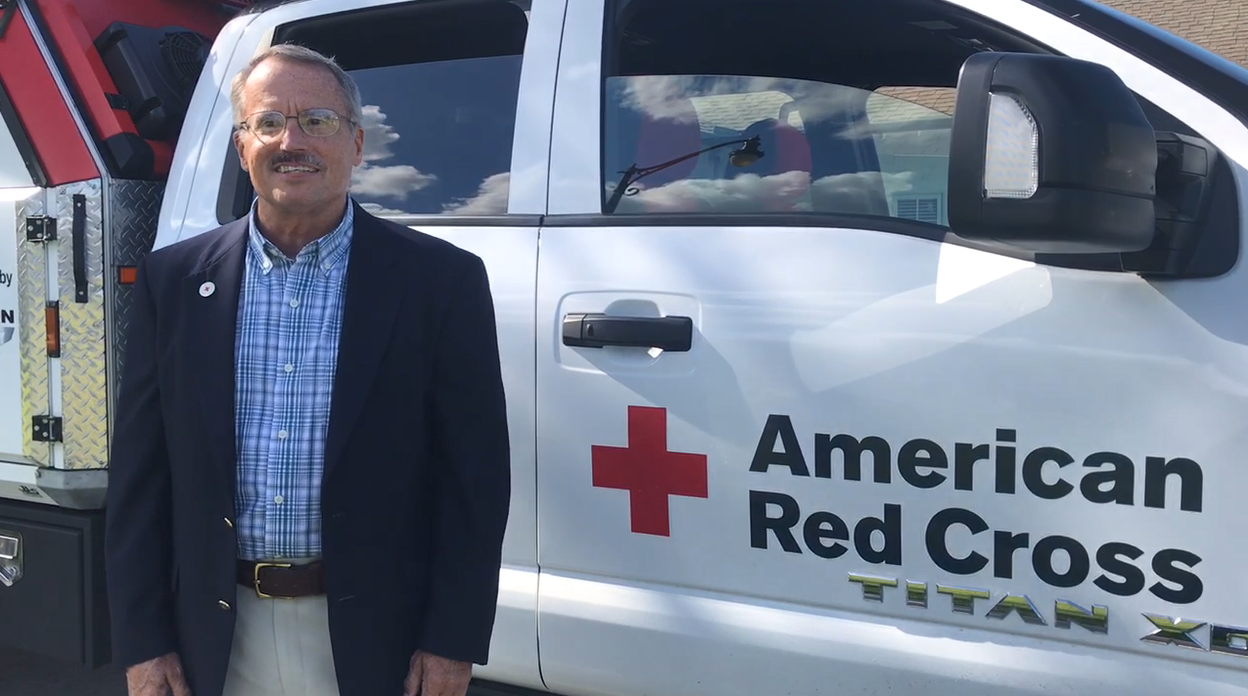 2020 has just started and many people wonder how to make a positive impact as part of their New Year’s resolutions. There's one man that not only has made an impact in one life, but in three by saving their lives.

William Fearn, 63, has been saving lives since the 90s. Although based on the way he speaks about this, it almost seems as if he is not fully aware of the transcendence of his heroic actions, one of which included a pregnant woman. So technically, Fearn might have saved four lives.

“It was just another learning experience,” says the man that made a career in the U.S. Marine Corps during 37 years of active duty, graduated from John Jay College of Criminal Justice in New York and now is the Human Resources, Safety and Compliance Coordinator of TentLogix, a tent rental company based in Fort Pierce, Fla.

His last action took place in August 2018 when he saved the life of his coworker Islande Tertilien. In 2019, the Florida’s Coast to Heartland Chapter of the American Red Cross presented him a Certificate of Merit for utilizing his Red Cross CPR training skills to save the pregnant woman’s life.

“Unresponsive, not breathing, start chest compressions,” Fearn repeats in his mind every time he is in the position of saving a life. He sticks to the current protocol of the Red Cross CPR/First Aid training he first received back in high school when he became a lifeguard. Later on, the lessons learned were also useful during the time he served as a water safety survival instructor in the Marines.

“I remember enough to take action,” says Fearn. “A lot of things come to my mind in those moments but I focus on the breathing pattern. I listen, push my face down by the victim’s mouth and check if the chest is raising and falling.” Naturally, fear kicks in, but he somehow manages to avoid it by repeating the same protocol over and over in his head.

He did so with Islande after her supervisor came running into his office asking for help. Alongside his assistant Kimberly Fasnacht, who also received the Certificate of Merit, Fearn found her on the floor and proceeded to determine if she was breathing or not. She wasn’t.

“I started chest compressions which made her cough after the fourth time, although she only started breathing after the third cycle and regained consciousness in the ambulance.”

That day Islande was diagnosed with syncope and was visited by Fearn at the hospital where she stayed overnight. He felt relieved after learning the baby was in good condition.

Islande didn’t remember anything about the experience and was in fact surprised to be in the hospital. They didn't exchange too many words, because Islande’s first language is Haitian Creole, but she expressed her gratitude towards Fearn with the little English she knew during the Certificate of Merit ceremony.

He faced a similar situation in 2016 when a different coworker fell ill. Mark was working as a mechanic for TentLogix when his abuse of energy drinks made him faint in sight of his colleagues.

“He was unconscious. As soon as I saw him, I took my phone out and asked someone to call 911. Then I leaned down and realized he was agonal breathing, which is basically running out of air,” remembers Fearn, who performed chest compressions and rescue breaths and opened his airway manually to remove a piece of food he was chewing before falling to the floor.

Four minutes later, the ambulance arrived and so did Fearn’s peace of mind. He was diagnosed with heat exhaustion aggravated by energy drinks and dehydration.

“I wasn’t calmed at the moment and had to force myself to stop and assess the situation. In this case, it helped that I had experience treating heat cases over the years in the Marines where I rescued many panicked swimmers. You just can’t let panic take the best of you.”

Luckily, Mark was ok, but that didn’t save him from the lecture Fearn gave him about his unhealthy lifestyle.

“As his supervisor, I told him to be careful with his alcohol and energy drinks consumption, and to stop smoking. Did he actually change his habits? Probably not but I was grateful he was breathing again.”

Looking back, perhaps the key to his success in those two scenarios was his first experience saving a life back in 1998 when he was serving in the military.

“Before then I hadn’t given CPR. I had taken Red Cross CPR training many times over the years but nothing beyond that. And suddenly while sitting in my cubicle in an office building at Makalapa, Hawaii, I find myself with a guy laying in the ground and all the office standing around him without doing anything.”

He knelt down by him and noticed the victim was clearly not breathing and had no pulse. Fearn proceeded to do cycles of 2 rescue breaths and 15 chest compressions (as CPR protocol was practiced at that time) encountering several setbacks during the process. Eventually, the man started coughing and then breathing by the time the emergency medical technicians arrived.

There are many things Fearn remembers from that day: the uncertainty of not knowing what to do, hoping that somebody would take the lead in saving the man’s life, his arms shaking and the taste of vomit in his own mouth.

He also recalls the adrenaline rush and the amazing feeling when performing the rescue breaths. “I never saw him again and he died six months later, but his wife thanked me at the funeral for giving him six more months. He was already very ill.”

Somehow his whole life prepared him for those defining moments coming from a family passionate about serving others. His dad served in the U.S. Coast Guard and Fearn always dreamt of becoming a New York City firefighter and policeman. He joined the Marines instead where his journey began.

For his heroic actions, Fearn has received two recognitions from the American Red Cross and the Navy Commendation Medal presented by the military.

But Fearn was never looking for recognition. “In situations like this, you always wonder if you are doing the right thing. I was just glad to be there. This is part of my job as a certified Red Cross CPR/First Aid/AED trainer. I think everyone should be certified in those skills. You need to be prepared to take proper action and save a life.”

Make it one of your New Year’s resolutions: become certified in CPR/AED/First Aid skills by registering for a course at redcross.org/take-a-class. 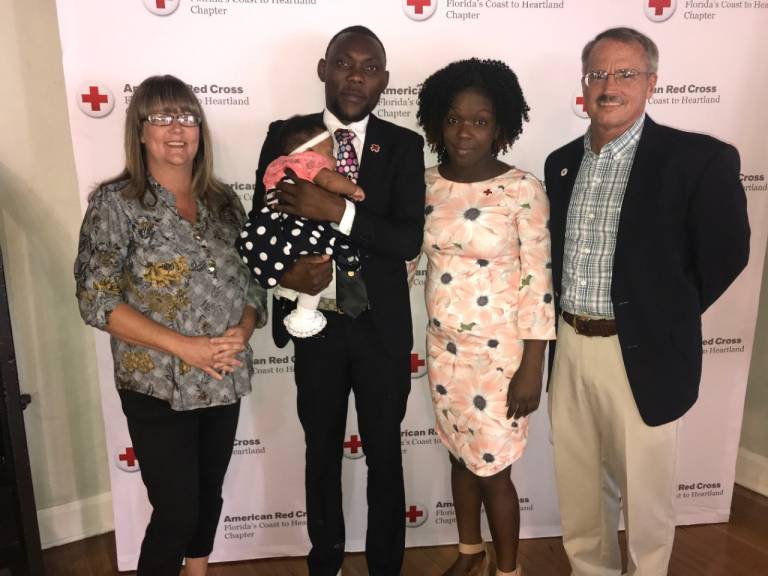 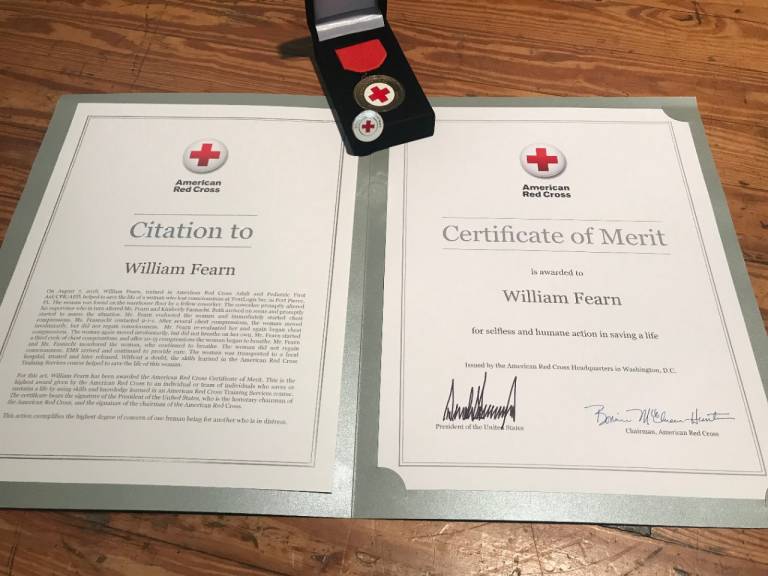 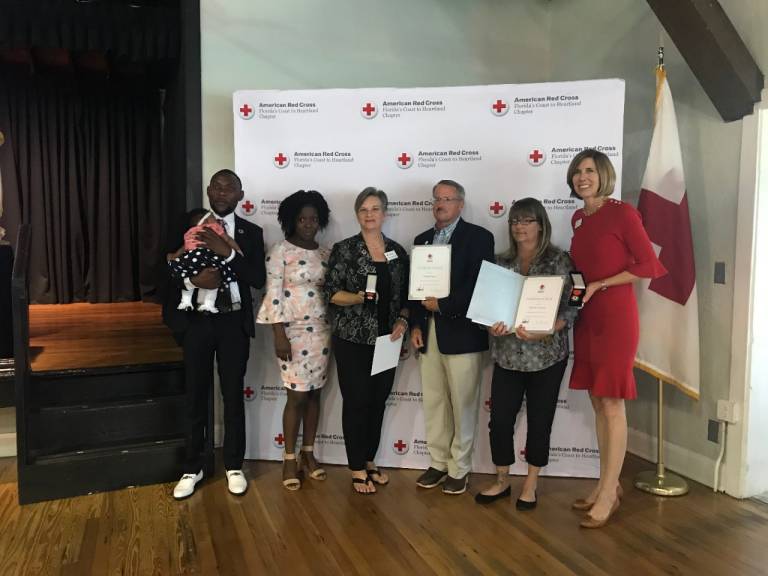 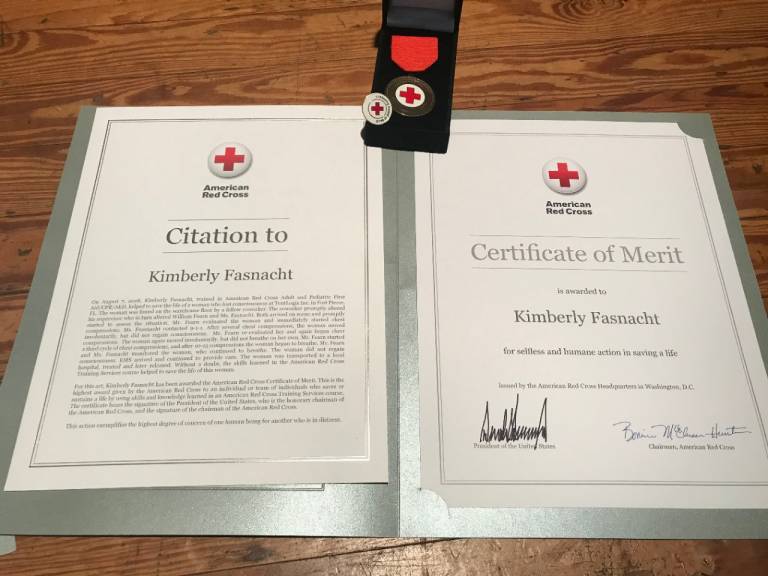 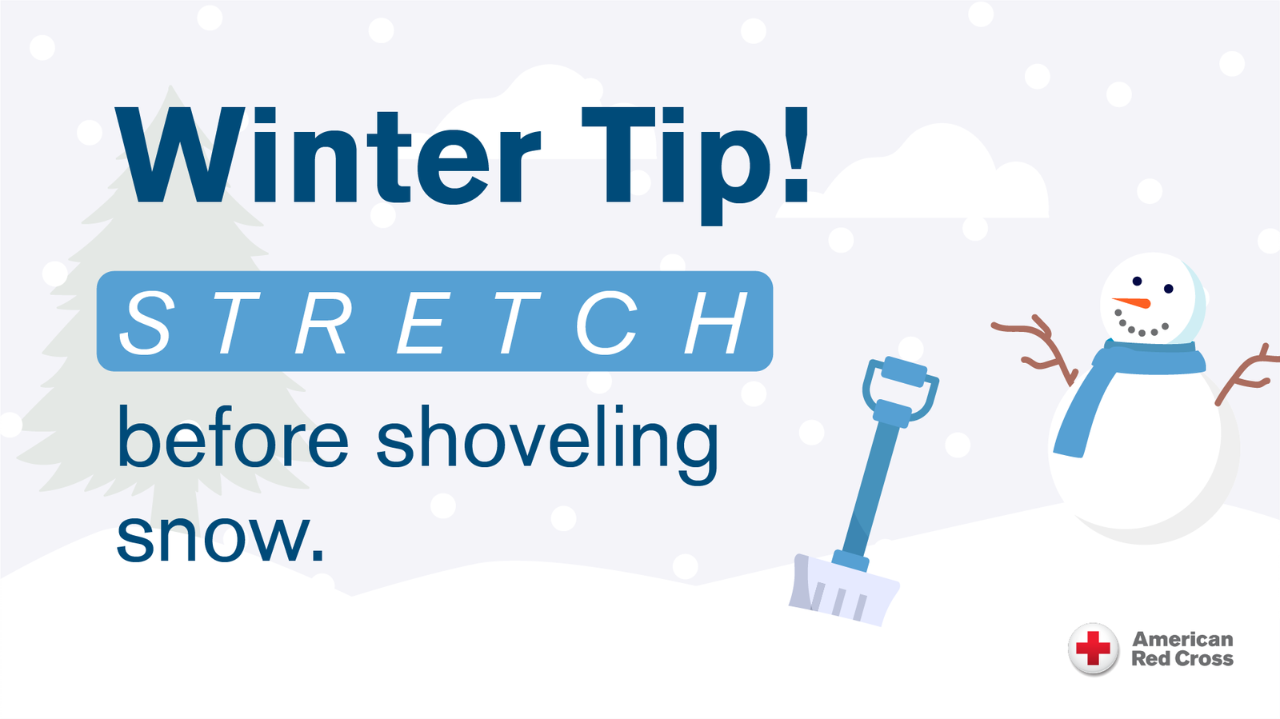 COVID-19: 400,000+ Have Passed Away, Take Precautions
.type=article.p=1
View All
/content/redcross/en/local/florida/south-florida/about-us/news-and-events/news/a-lifesaver---three-times-over