Pictured: Marcelo Polanco receives the Red Cross Certificate of Merit from Julia Bianchi (left), Chair of the Board of Directors of the Greater Miami & The Keys Chapter, and Joanne Nowlin, Regional CEO of the South Florida Region.

Last summer, Marcelo René Polanco witnessed firsthand the power of his work as a Red Cross Training Services Instructor for the Greater Miami & The Keys Chapter of the American Red Cross. While attending the Miami Pen Show, he had to apply the CPR training skills he has taught his students so many times to save someone’s life.

Polanco, a collector of fountain pens, was attending the Miami Pen Show in July 2018. It was the final day of the show when he was walking around the exhibit and saw that one of the vendors had collapsed. He recognized him as Jim Rouse, a well-known nib master and Director of Operations at Franklin-Christoph, a fountain pen manufacturer.

Without hesitation, Polanco approached to check his vital signs and realized the man was unresponsive, not breathing, and had no pulse. Immediately, he commenced compressional CPR. “It happened relatively quickly. I didn’t feel anything, it was just direct action,” explains Marcelo.

In conjunction with two other people present who were also CPR certified, they continued chest compressions to keep oxygenated blood circulating throughout Rouse’s body. Although these brave strangers sustained his life until an ambulance arrived, Rouse unfortunately passed away later during surgery.

When asked about his ability to conduct quick actions in critical situations, Polanco states that perhaps it has a lot to do with having worked in a state prison in Homestead where he taught life skills such as problem solving, budgeting, decision making, and how to land a job.

“Working in a prison gives you a lot of skills when it comes to vigilance, like being able to observe things, and make fast decisions based on those observations,” says Polanco, who always knew that he would work in a field related to helping people.

His empathetic nature and desire to serve are what led him to work at the Red Cross and to be a CPR instructor four years ago. “The organization aims at reducing human suffering, and in the end that is what CPR can potentially do to people,” he says.

For him, impacting his students’ lives through his courses is the most rewarding aspect of his work. “It’s not like I go out and do CPR every day, but the people that I teach may do so as soon as they walk out of the Red Cross parking lot. Sometimes before going to bed, I think to myself, ‘maybe one of my students saved a life today’ ”.

Polanco plans on becoming a physical therapist to continue his career path in helping others. When Polanco is not on duty, he is pursuing one of his long-time hobbies: collecting fountain pens and running triathlons.

In the meantime, he will continue to improve himself and persuade others to take CPR courses. “It’s a skill that everyone should have,” Polanco advises.

To register for a First Aid/CPR/AED class in your area, visit redcross.org/take-a-class. 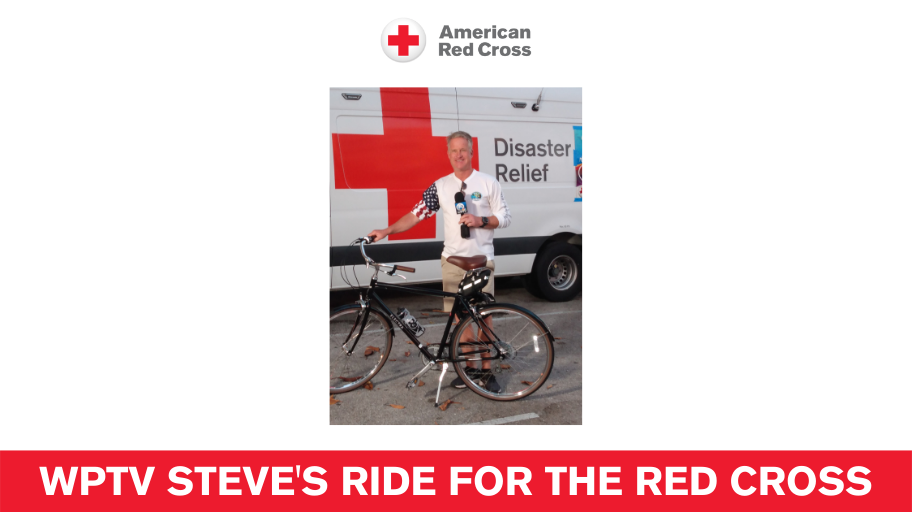 “When I retired, I wanted to give back to my community”
.type=article.p=1
View All
/content/redcross/en/local/florida/south-florida/about-us/news-and-events/news/red-cross-cpr-instructor-saves-a-life