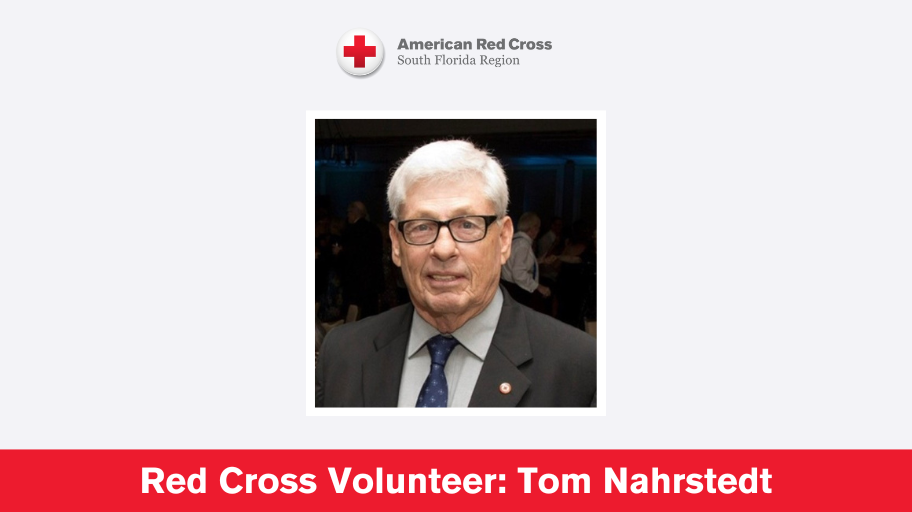 When torrential rains struck Eastern Kentucky during the last week of July, bringing flash floods to the narrow valleys that weave through the mountainous terrain, the first priority of the American Red Cross was to provide food and shelter for residents who were driven from their homes.

This week, with shelters providing a safe place for people to stay and meals being provided for those in need, wave after wave of volunteers have been brought in—from across the state and across the country—to help families who have lost everything.

By Wednesday, August 4, 2022 more than 280 trained Red Cross workers from across the country were on the ground, helping with food, shelter, emotional support, and health needs, such as replacing medications, eyeglasses, and critical medical equipment that were left behind in a rush to get to safety.

Tom Nahrstedt, a licensed mental health counselor who volunteers with the Greater Miami and The Keys Chapter of the Red Cross, is right in the thick of it.

Nahrstedt has been deployed to disasters 22 times during his 11 years with the Red Cross, usually working in his area of professional expertise: mental health. This time, however, he is the training manager, in charge of providing volunteers with the tools and skills to perform damage assessments which help inform families’ disaster recovery process.

At the Red Cross headquarters in Lexington, about a two-hour drive from the hardest hit areas, he and others began training volunteers this week. Their target is a five-county area in the Appalachians. The communities are sparsely populated, and the poverty rate is above average, according to the U.S. Census Bureau.

For volunteers, getting out into the community is complicated, Nahrstedt said. The floods left standing water, and roads are blocked. Access to the affected areas is difficult, and gasoline is hard to find. Hotels

nearest to the flooded areas are occupied by people who lost their homes or who can't get to their homes.

Preliminary reports say hundreds of homes were seriously damaged or destroyed. Water systems were destroyed in some communities, and many homes don't have electricity. On Tuesday night, the Red Cross and partners provided comfort and care to more than 470 residents in multiple shelters across Eastern Kentucky.

"If they have more rain, there will likely be more flooding, flash flooding," he said. Already, he noted, the flooding "has washed away everything in its path."

As for recovery, he said: "We're trying to do damage assessment, and then case workers will come in."

Red Cross caseworkers identify the needs of those displaced to help connect them to Red Cross and other community resources to support their recovery. And they use the damage assessments to determine the needs of those affected and to speed up their access to additional community support.

The assistance that the Red Cross and their community partners provide is critical to families facing such uncertainty. This is underscored by the fact that shelters and other temporary housing may be needed for an extended period of time.

"Housing here was a problem before the flooding," he said. "Now, with all those homes off the market, it's going to be even worse."

You can help people affected by disasters like floods, fires, and countless other crises by making a gift to Red Cross Disaster Relief. Your gift is a commitment to helping people in need, and every single donation matters. Donations enable the Red Cross to prepare for, respond to, and help people recover from disasters big and small. Visit redcross.org, call 1-800-RED CROSS, or text the word REDCROSS to 90999 to make a $10 donation. 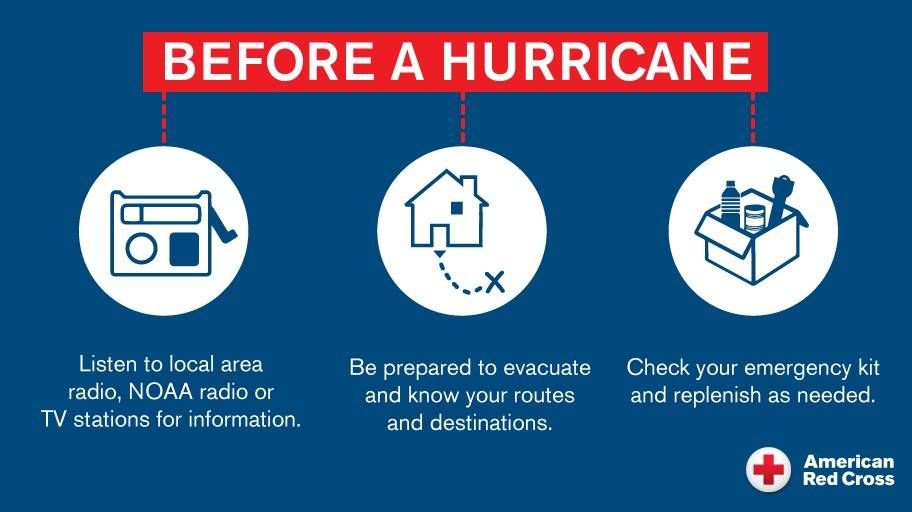 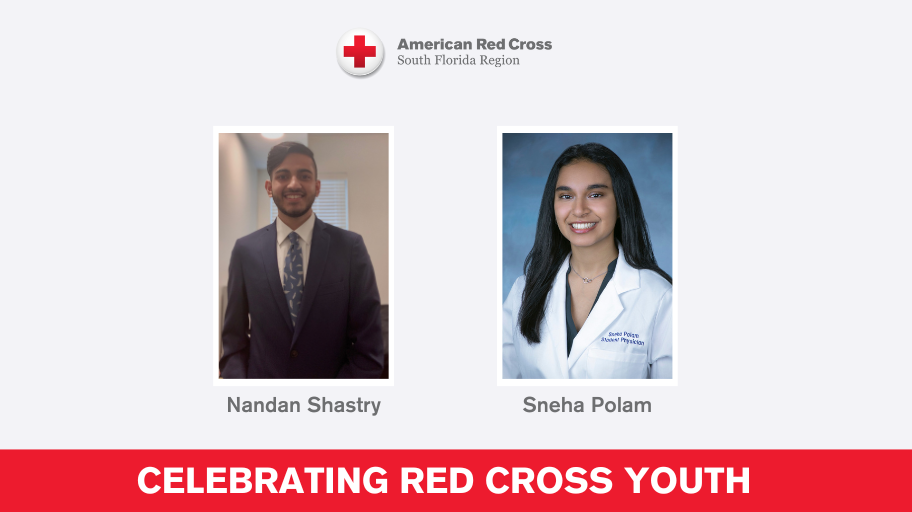 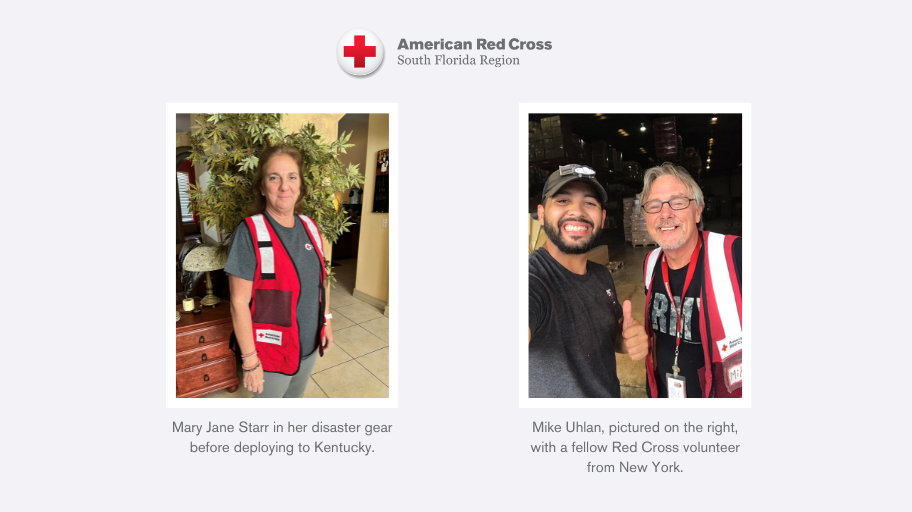 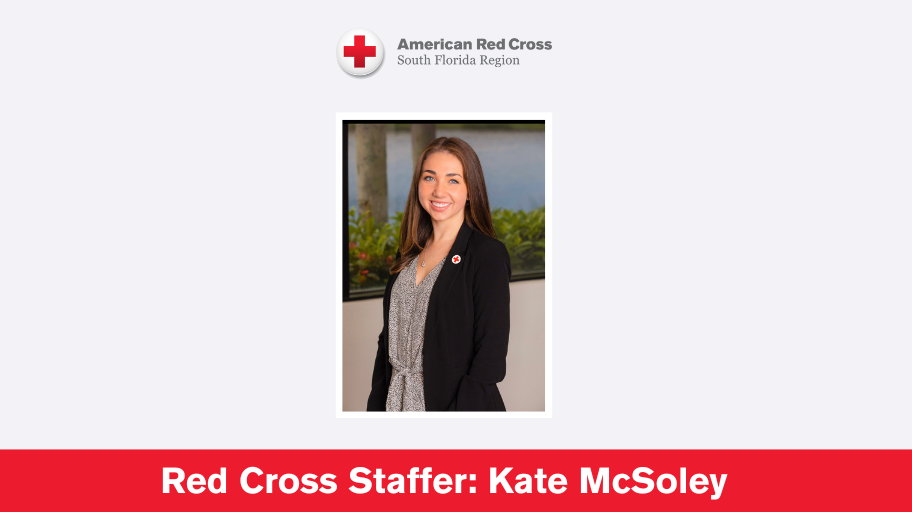