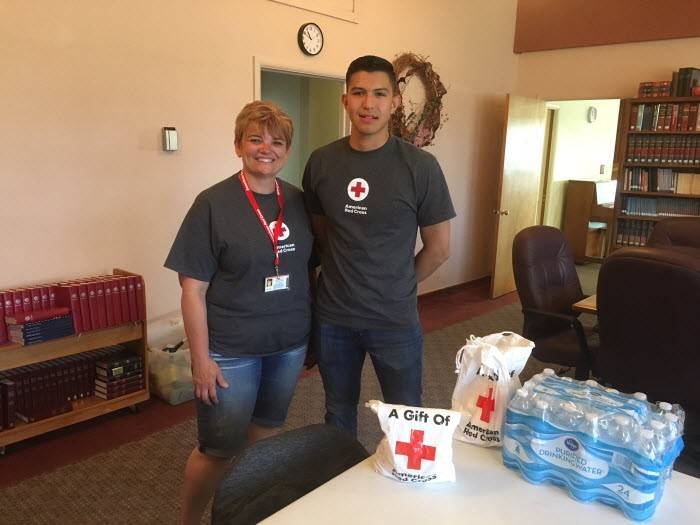 It was a hectic 48 hours for Montana Red Cross volunteer Shellie Creveling.  After helping close a flooding evacuation shelter in Choteau, Creveling had just gotten back home to Cascade. Ten minutes later, the phone rang. It was a duty officer reporting a house fire in Great Falls. Creveling hit the road again, helping a family of four before returning home that evening. She wouldn’t be there long though — she had to be back in Great Falls the next morning to help another volunteer open a flooding evacuation shelter by 5 a.m.

By the end, she was exhausted.

“That’s what I signed up for, but I never imagined it would be in such rapid succession,” Creveling said with a laugh.

“I love giving back to the community. I love being involved and making people’s lives a little easier when they’re going through a tough time.”

Born and raised in Minnesota, Creveling moved to Montana when she was 14. A “caregiver by nature,” Creveling spent time as a volunteer EMT and joined the Red Cross in 2016. Since then, Creveling has responded to at least eight house fires, assisted at two emergency shelters in the Browning area — one following a severe winter storm and the other during a wildfire — and responded to flooding this spring.

One of her brightest Red Cross moments came in May when she organized a Sound the Alarm smoke alarm installation event in Cascade — a grassroots success story spurred by tragedy.

“There was a house fire in Cascade where a gentleman passed away and that’s when it occurred to me that we should do a smoke alarm event here,” Creveling said. “A lot of times we do programs in bigger cities like Billings and Boise but the rural areas are just as important. “

So Creveling seized the opportunity, rounding up supplies, creating a map, canvassing neighborhoods, recruiting volunteers and talking with her neighbors.

“It started taking on a life of its own,” she said. “It was easier for me because I have been in this community for almost 40 years. I knew who to talk to at the local newspaper, city hall, the city council members and the Cascade volunteer fire chief.”

Before they were done, Creveling and her small volunteer team raised $2,700 in donations from local businesses and installed 200 alarms in 100 homes – an impressive feat considering Cascade is a community of 700 people.

“We were shocked by the number of homes that didn’t have any working alarms,” she said. “We went into a couple trailers with five kids and no alarms. None at all.”

One of the families they helped has three daughters who are hearing impaired. Their parents had set off their alarms before to see how the girls would respond and at least one hadn’t stirred a bit.

Now each has a bed-shaker alarm that will vibrate and wake them during a fire.

Creveling has seen plenty of gratitude during her time at the Red Cross.

“One of the fires I responded to the woman had lost her husband,” she said. “Here she was, she had just lost her husband and her home, everything, and she was thankful for what we could provide her. It was just a drop in the bucket considering what she had just gone through but she was so grateful to us for helping her deal with it all.”

Creveling deserves recognition for all she does for Red Cross and the families they serve, especially her work during those crazy 48 hours back in June, Koenig said.

“I commend Shellie for the tireless attitude she demonstrated in those intense moments,” he said. “It can be easy to grow fatigued or have frustration set in. But Shellie maintained the spirit of volunteer service and humanity that motivates me and others around her.”

On the heels of the Cascade smoke alarm installs, a fire chief in another small town has reached out to Creveling to do a similar event in his community. She credits much of the Cascade event’s success to her husband, Keith.

“I couldn’t have done it without him,” she said. “He just knows everybody in town from being born and raised here. It was very satisfying for him to be helping people he grew up with.”

And at the end of the day, Creveling said, that’s what the Red Cross is all about. 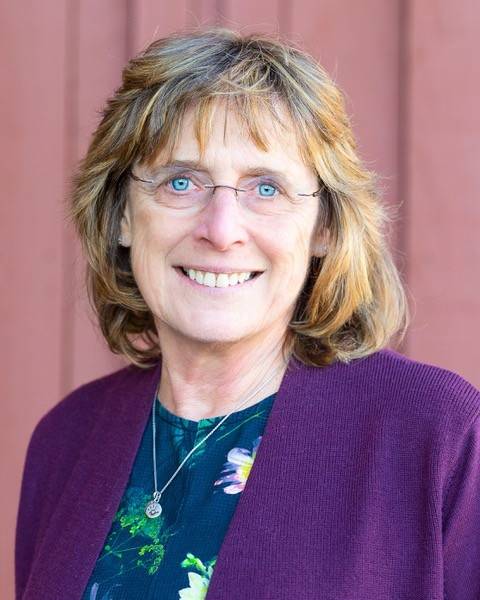 'They were wonderful': Bozeman woman who lost home in wildfire thanks Red Cross responders
Matt Ochsner 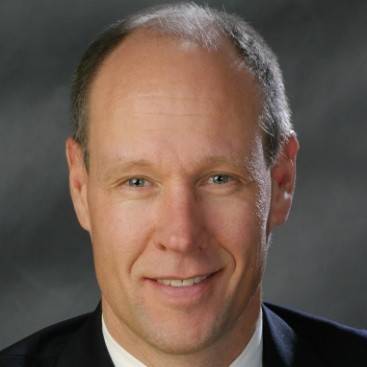