A Lifetime of Service and Care

A Lifetime of Service and Care 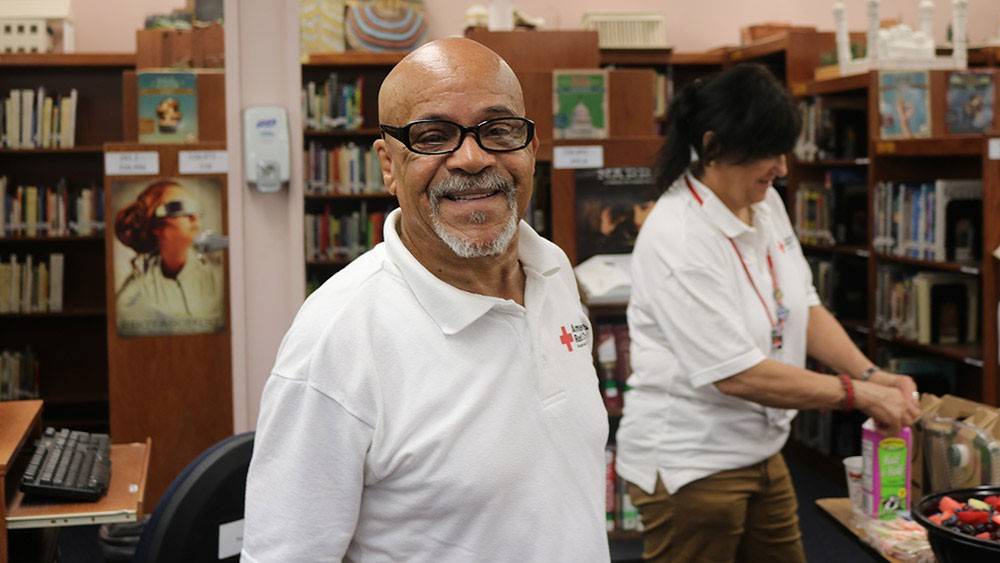 Michael Deleon is a New Yorker, through and through. Originally from Fort Greene, Brooklyn, he was drafted to serve in the Vietnam War in 1968, straight out of high school. After getting injured on duty and coming back home, he became a surgical technician, and then eventually transitioned to working with adolescents in the hospital’s psychiatric unit.

Speaking about what military service has brought to his life, Deleon said, "It saved me, because it opened a lot of doors, it taught me a lot. I was nineteen years old.” Beyond keeping him out of trouble, Deleon says it prepared him for life as an adult.

“When I came home, it helped me with raising a family. I got five kids and twelve grandkids, and I finally got a great grandkid. So I have four generations, and I’m still alive and well. And I take one day at a time.”

He joined the Red Cross during Hurricane Sandy in 2012 and has since volunteered in multiple roles: as a Red Cross Emergency Response Vehicle (ERV) driver, doing emergency preparedness presentations and supporting the organization’s fire safety program.

Deleon’s service with the Red Cross felt familiar after his time in Vietnam. “It’s all the same, it’s all uniform, everybody works together. You see, disaster comes in all forms.”

With the Red Cross, it often came in the form of responding to house fires and providing services to affected families. “You just lost your house. You and your husband and your four kids are standing outside and you don’t have anything. Trust me...whatever I’m able to give you, I’m going to do my best to get for you.”

Sometimes witnessing hardship is difficult for Deleon, but between his military and life experience, he’s learned how important it is to do what he can for others.

Now retired in the Bronx, Deleon spends his days with that family. “My grandbaby’s eight now. Me and her other grandfather have been her only babysitters since her mother went back to work. So that’s what I’ve been up to. Me and Pop, we’ve been in her life since she was born...she’s in school now, she’s in third grade. She’s taller than me. It’s crazy.”

“I’ve seen so much in my life, from death to happiness, all and in between. I’ve seen old people standing outside who have lost everything. And then there are others, in nursing homes, just happy to have you visit, just give them a little presentation. So you get a little joy, a reward out of doing something for others.” 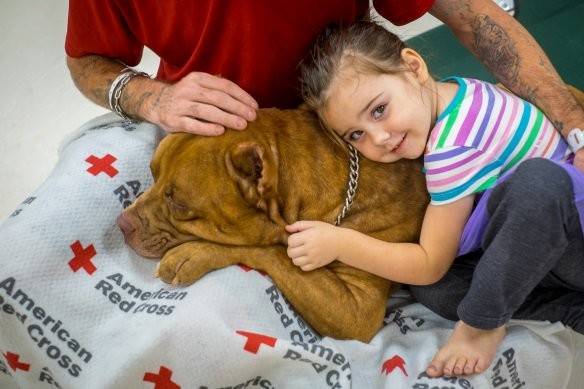 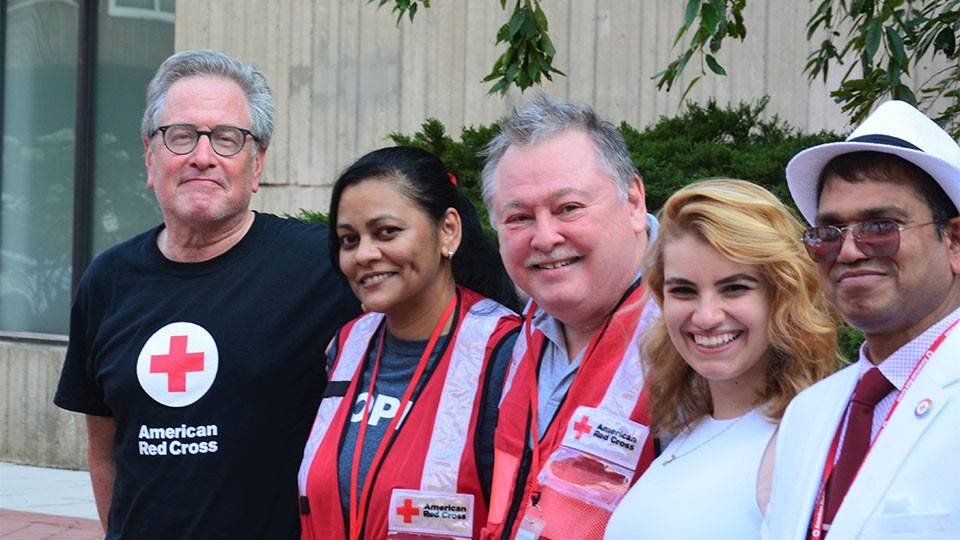 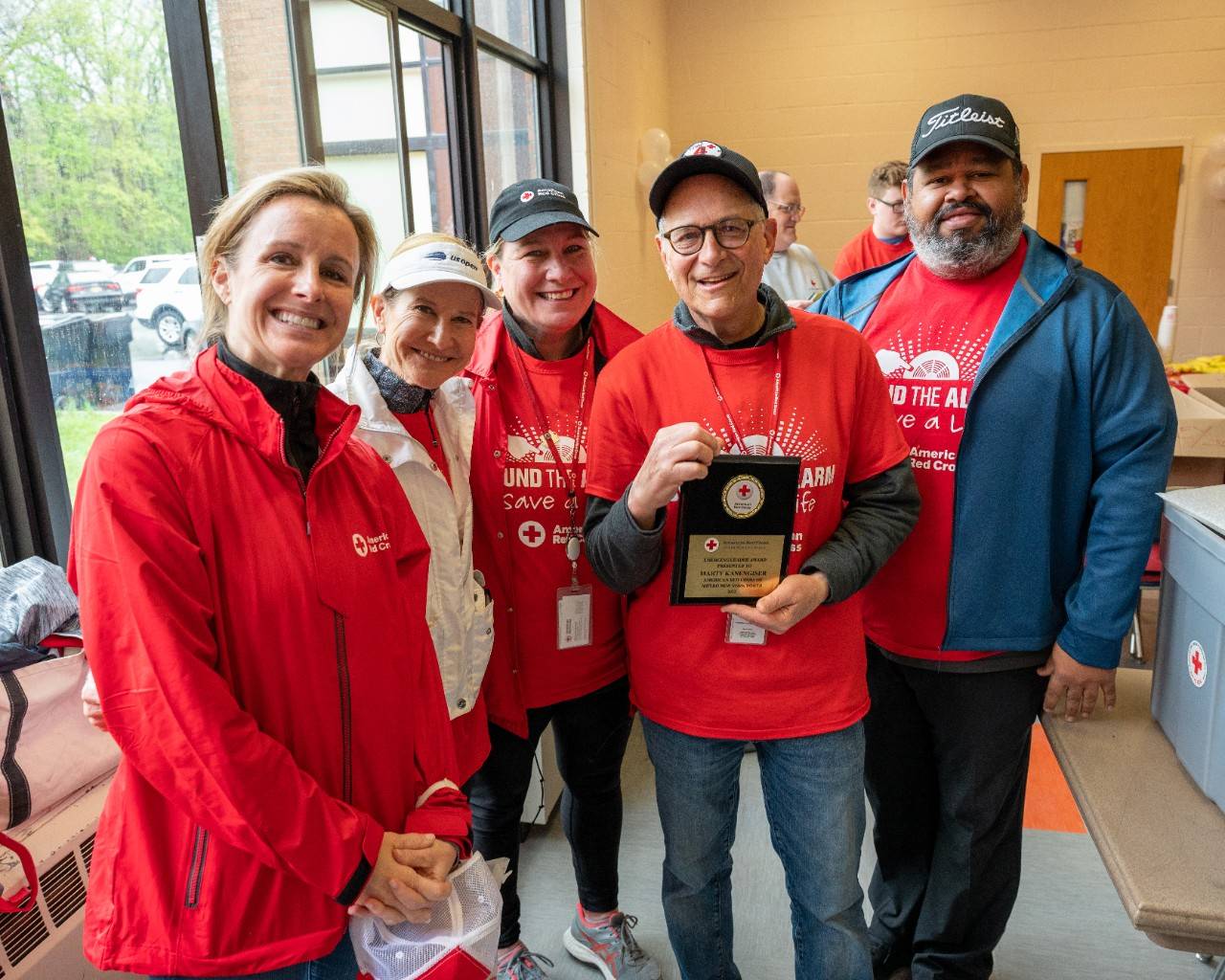 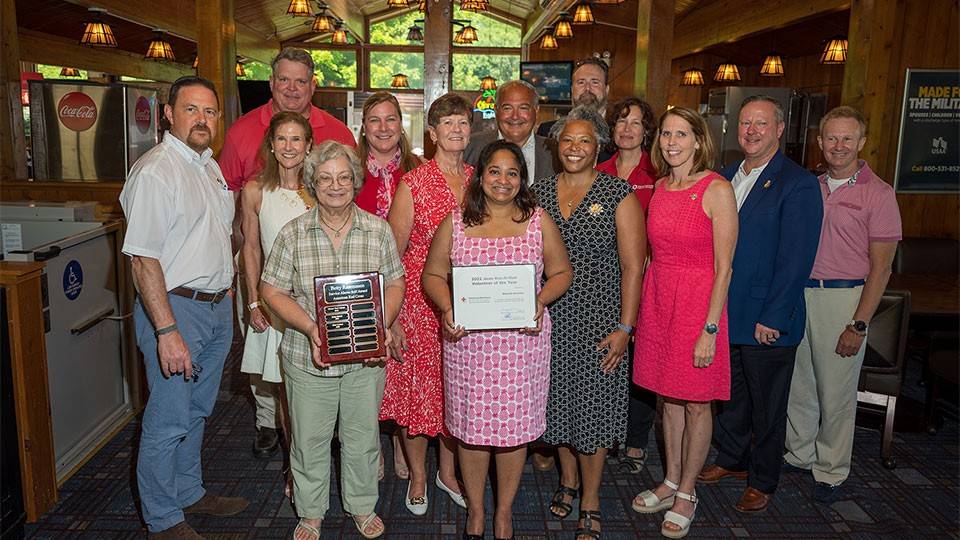