A Partnership of Service

Veterans Day 2022: A Partnership of Service 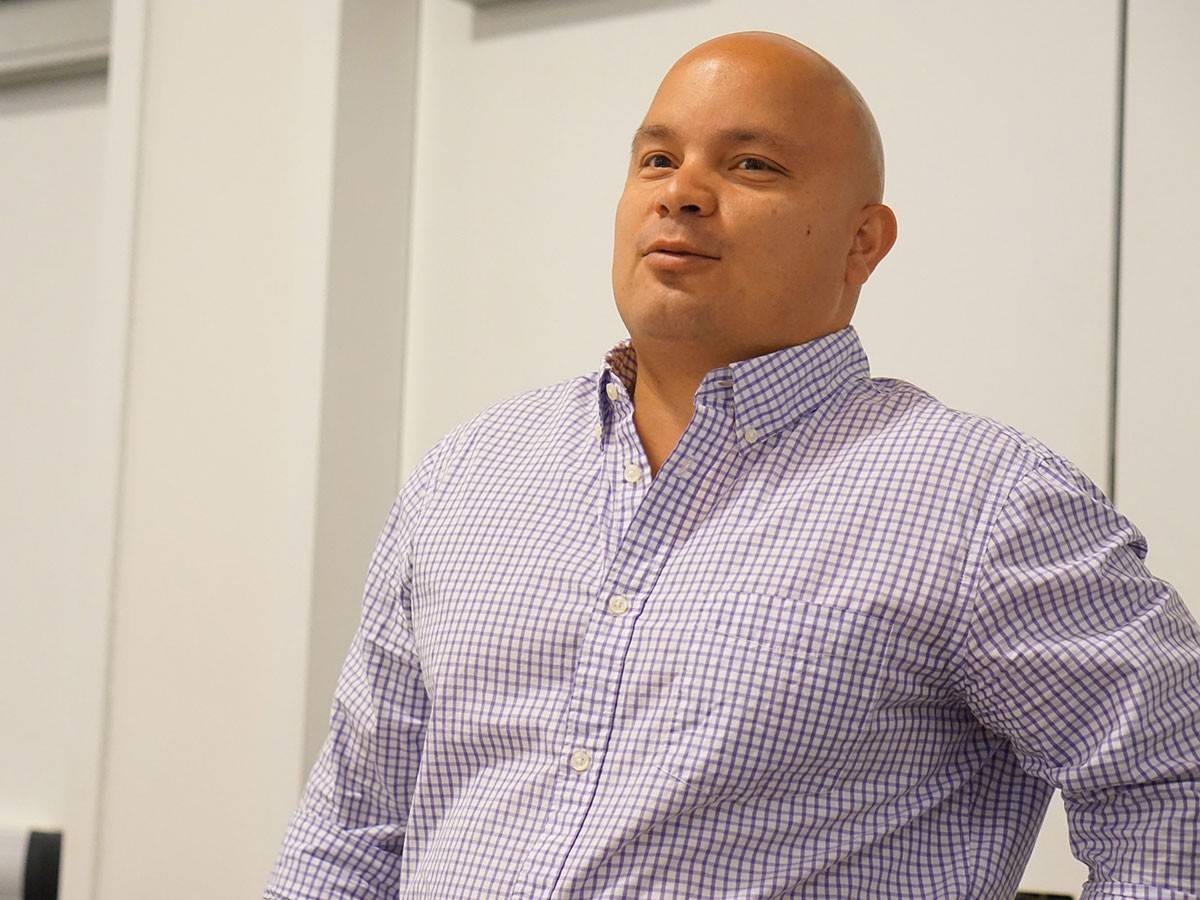 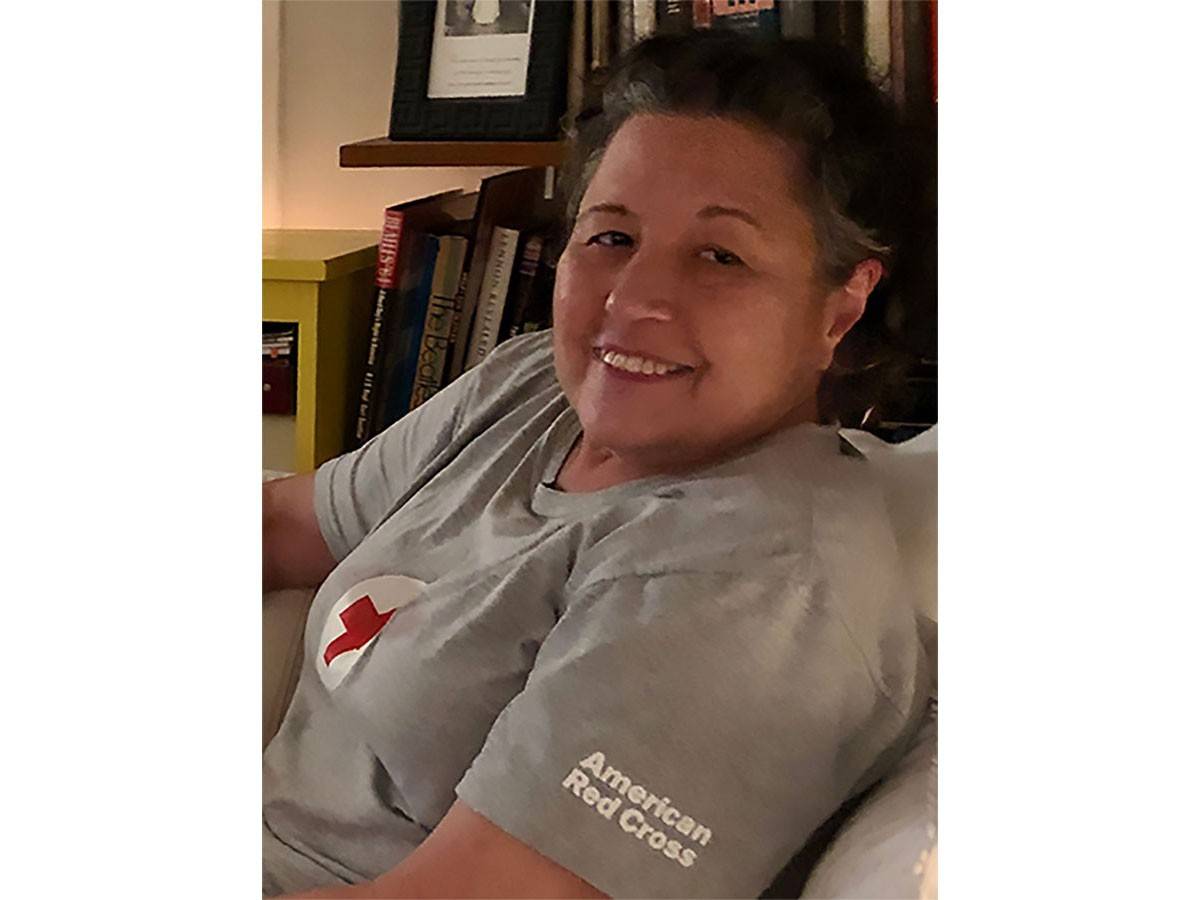 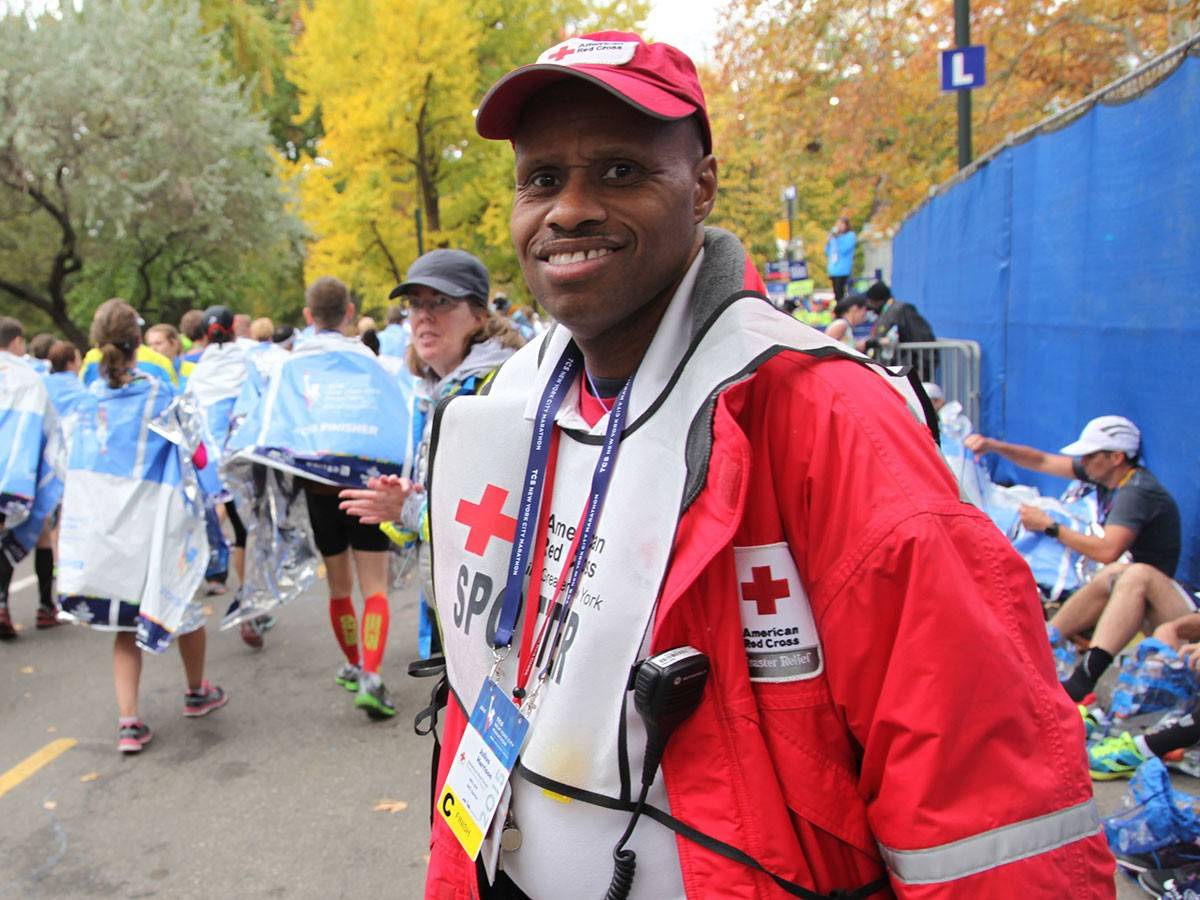 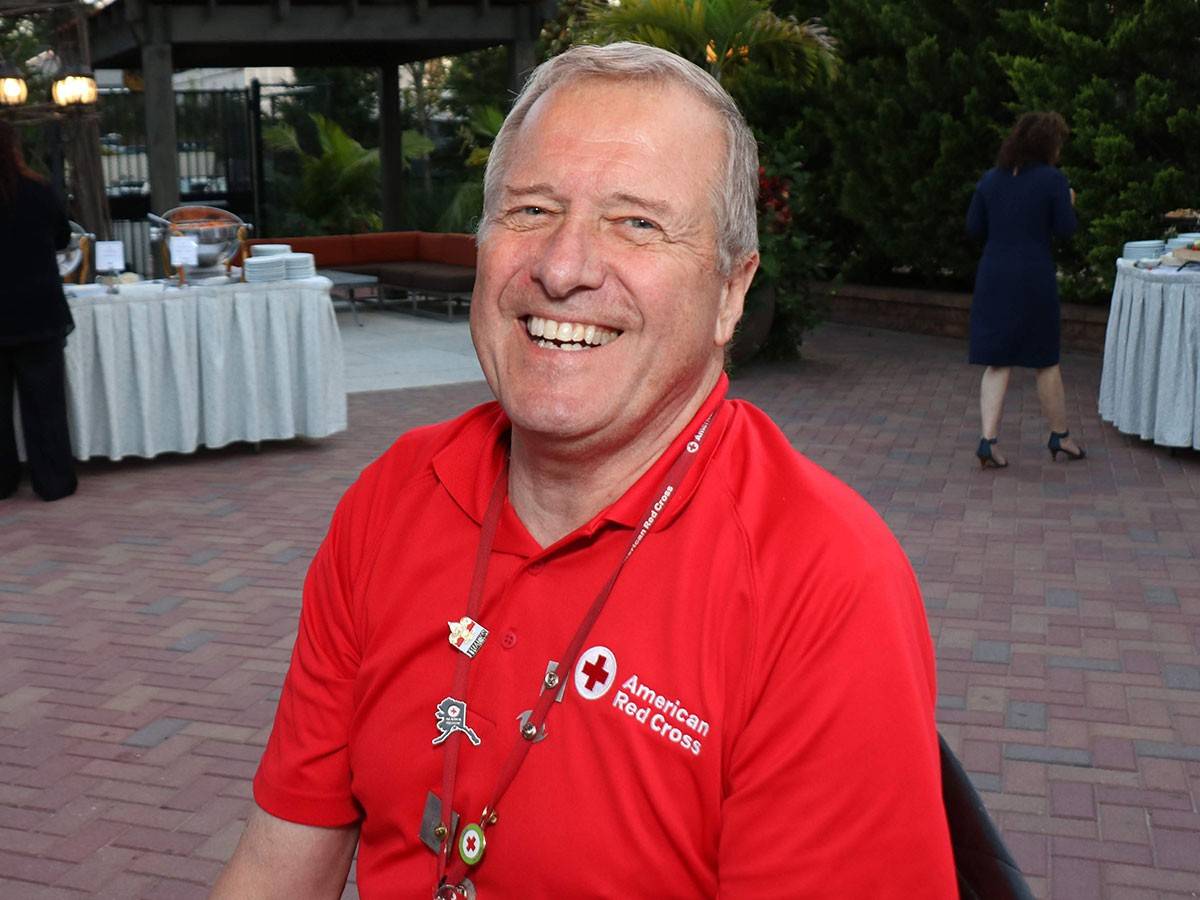 The relationship is often reciprocal, with many veterans joining the Red Cross as volunteers and employees. In this role, men and women continue to serve people in the United States and around the world.

Whether they feel a sense of duty or enjoy the sense of purpose that comes from offering help to people in a time of crisis, veteran volunteers and staff members say they feel fulfilled in their work for the Red Cross. And the Red Cross benefits from their dedication, skills, and commitment.

For Veterans Day, we are shining a light on some of those who continue to serve through the Red Cross, after their time in the military has ended. Here are their stories:

Mauricio Serrato says that the lessons he learned as an active Marine from 1996 – 2000 have helped him perform his different roles at the American Red Cross in Greater New York, including Disaster program Manager and his current position as Regional Director of Client Services & Recovery.

“The military taught me to adapt to any situation,” Mauricio says. Reflecting on the pandemic, he adds, “With coronavirus, we needed to stop and rethink our operations.”

Without missing a beat, Mauricio and his team found ways to reduce contact with people while still delivering the support they needed. From virtual volunteer assignments to gloved hand-offs of supplies and vouchers for people who lost their homes to fire, Mauricio kept the response wheels turning.

“It was definitely like the military, where you had to stop, analyze the situation and create different ways of responding,” he says.

For Mauricio, learning, adapting and responding are part of what makes his work for the Red Cross so rewarding. After his military service, he worked in a number of different jobs, from retail to youth development. He then landed a job at the Red Cross in their facilities department. Then, during the 2003 blackout in New York City, he saw Red Cross workers hustling to respond to the crisis. He decided to volunteer on the Disaster Action Team and the rest, as they say, is history.

On his first shift, he helped four families caught in a three-alarm fire in Corona, Queens.

“I still remember them,” says Mauricio, who became a full-time Disaster Action Team responder three months later and has since been on scene of hundreds of local disasters in NYC and several large-scale emergencies outside Greater NY, most recently Hurricane Ian. “I found my calling.”

Finding a Familiar Sense of Camaraderie

For Diane Calesso, a former marine science technician with the Coast Guard, the sense of fellowship she felt once becoming a Red Cross volunteer was immediately familiar.

“The minute I walked into the room and started talking to people, I felt like I was home,” says Diane about joining the Red Cross as a volunteer. “You know, it’s the camaraderie that was in the Coast Guard too.”

Calesso was a member of the Coast Guard from 1979-1986, where she did search-and-rescue missions off the California coast and responded to chemical spills.

In 2017, Calesso joined the Red Cross with an eye on helping with disaster relief during hurricane season. She’s since been volunteering as a Duty Officer and Manager On-Call for the Disaster Action Team, coordinating responses and training Red Cross recruits.

“I was able to go on fire disaster response locally, and it really felt good, to help somebody in their time of need, when they’re feeling so lost,” Calesso says. “It was very rewarding”

Calesso says that she also finds that, just like the Coast Guard, the Red Cross enables her to use her creative problem-solving skills.

“We’re all creative in the sense that you see a problem and think we can find another way to solve it. Because when you go to any one of these fire scenes, everyone is different. No two scenes are alike,” she says. “And even the clients, they’re unique…we deal with everyone with the same compassion and understanding.”

In 2000, Julius Harrison was in the middle of his 25-year career in the Navy, when he decided to become a Red Cross volunteer.

Enlisted leaders in the Navy encouraged their sailors to do volunteer work, and Julius, who had ambitions of getting ahead in rank, decided to follow through.

As a member of the Disaster Action team, Julius took classes and responded to emergencies, all of which, he says, made him a better sailor and a better person.

“Once you go to enough responses, if one of your sailor’s is going through something, you know what to say,” Julius explains. “That type of experience goes in your tool belt.”

Julius believes that the training he got as a Red Cross volunteer ultimately helped him advance to the rank of Chief Petty Officer. Now retired from the Navy, Julius continues to volunteer and has racked up thousands of hours of volunteer service.

During his time as a Red Cross volunteer, he has done a range of jobs, from “Pillowcase Presentations,” teaching students about emergency preparedness, to disaster relief.

“Being a DAT [Disaster Acton Team] responder is an eye-opener,” Julius says. “You value things better. You are front line.”

There are two places, Paul Nulty says, where all people are exactly the same: in the military and at the Red Cross.

“My time in the Air Force was one of the few times that all of the people are the same. It’s like the Red Cross,” Paul says. “At the Red Cross we don’t have black and white, rich and poor, Democrat or Republican. We look at the person, and say, ‘Hey there’s a person who needs something.’ We don’t care about anything else. We just want to help.”

As a soldier in the Air Force, Paul served from 1966 to 1970. He then used the GI Bill to get an education before a career in finance.

In retirement, Paul says he had a desire to help, which led him to the Red Cross in 2015.

As a volunteer, Paul works as a Disaster Action Team supervisor, typically responding to house fires by providing comfort kits, emergency funds and a place to stay to people who have lost their homes and have nowhere to stay.

Paul also gets satisfaction from doing disaster preparedness classes in elementary schools and working with Sound the Alarm, a Red Cross program that puts smoke detectors in people’s houses for free.

Over the years, Paul has also done a number of several-week deployments following disasters far from Long Island where he lives, including Louisiana, North Carolina, and Florida. The longest and hardest one he did was in Puerto Rico following Hurricane Maria in 2017, where he spent 23 days delivering emergency supplies throughout the island.

“Wherever I went in Puerto Rico, they said, ‘Thank you, thank you,’” Paul recounts. “The Red Cross was always the first one there and people were so happy to see us.”

Red Cross Volunteer Uses Training to Help Both While at Home and Deployed
Robert Bernstein
.type=article.p=1
View All
/content/redcross/en/local/new-york/greater-new-york/about-us/news-and-events/news/a-partnership-of-service