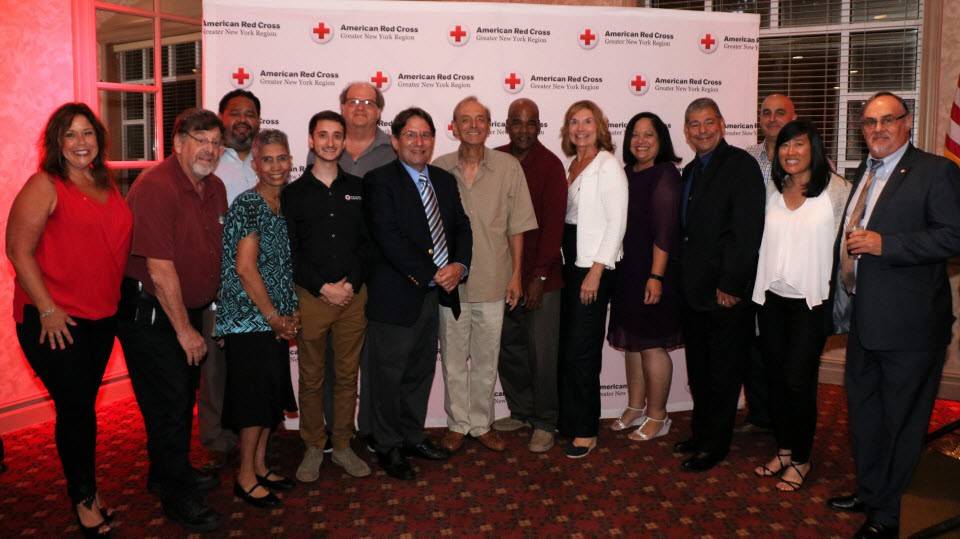 MINEOLA, N.Y., July 27, 2018-- The American Red Cross honored their outstanding Long Island volunteers this Wednesday at an award ceremony and reception held at Crest Hollow Country Club in Woodbury, NY. More than 125 people attended the event to recognize individuals from across Nassau and Suffolk Counties who went above and beyond the call of duty to help their neighbors in need this past year.

“Whether you serve in Disaster Services or Service to the Armed Forces or International Services or in a support role, the work you do to deliver the mission of the Red Cross is critical to the communities we serve,” said Long Island CEO Neela Lockel as she kicked off the event.

The organization would not be able to carry out its humanitarian mission without volunteers (approximately 1000 on Long Island), who make up more than 90 percent of the Red Cross workforce. Every year the Red Cross responds to 200 local disasters in Long island, offering emergency relief like shelter, food and clothing to those affected. When needed, Long Island volunteers deploy outside their region to help following large-scale disasters like hurricanes, mass shootings and wildfires. This event celebrates their extraordinary achievements.

View Photos of the Event 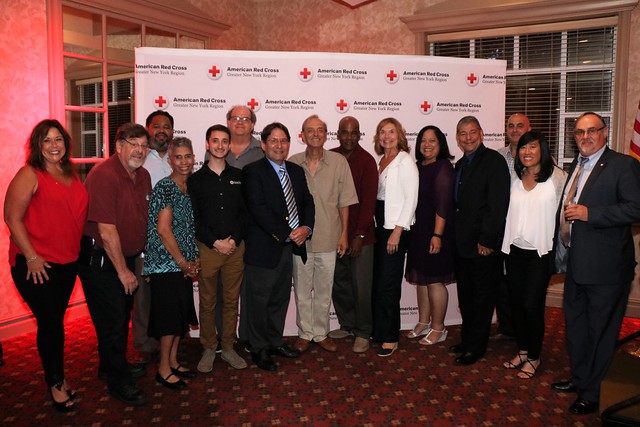 Red Cross Volunteer Uses Training to Help Both While at Home and Deployed
Robert Bernstein
.type=article.p=1
View All
/content/redcross/en/local/new-york/greater-new-york/about-us/news-and-events/news/red-cross-honors-long-island-volunteers