Red Cross to Honor Heroes of the 2018 California Wildfires 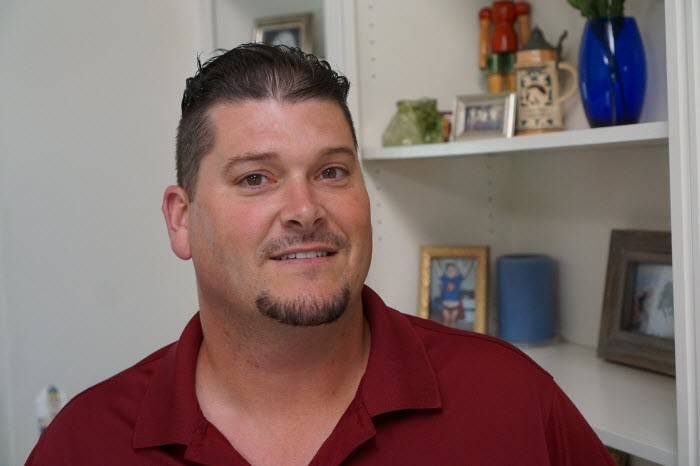 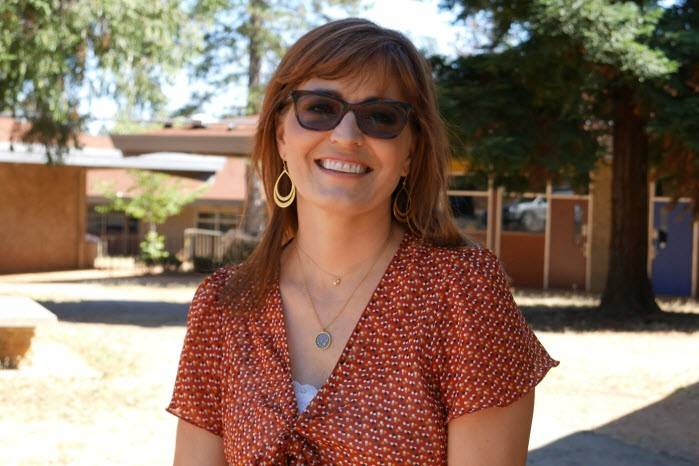 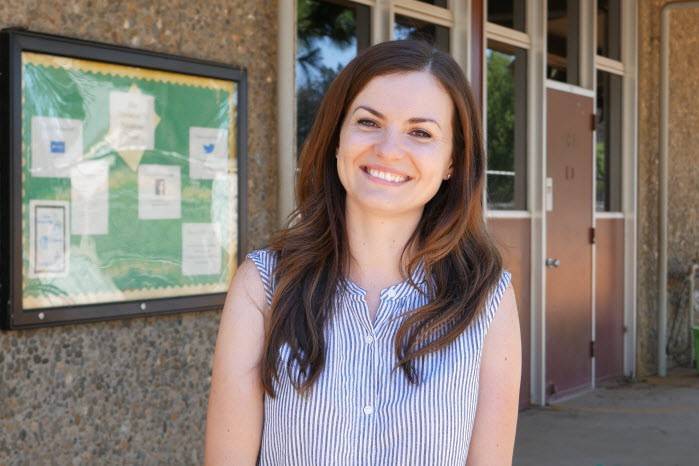 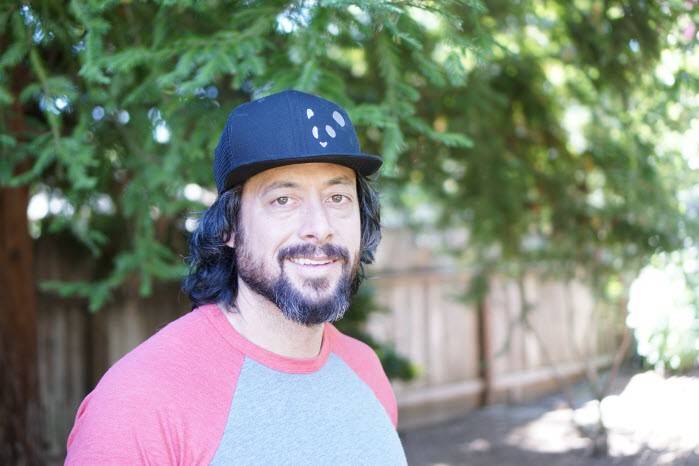 The American Red Cross Greater New York Region today announced Kevin McKay, Mary Pedersen Ludwig, Abigail Davis and Allyn Pierce are the 2019 Heroes of the California Wildfires. The honorees, all residents of Paradise, Calif., will be recognized alongside philanthropic leaders on Wednesday, October 16, 2019 during the 2019 American Red Cross Heroes Among Us Gala at the Ziegfeld Ballroom in Manhattan.

“As an organization committed to helping people during emergencies in our communities, the Red Cross is honored to salute individuals who display courage and compassion during times of disaster,” said Susan Rounds, interim CEO of the American Red Cross Greater New York Region. “Our honorees from the California wildfires are true heroes, who focused on helping others in their community during what was the most destructive wildfire in California. We are honored to share their story and recognize their strength as the community continues to rebuild.”

On November 8, 2018, a wildfire devastated the community of Paradise, California, destroying nearly 14,000 residences.

Kevin McKay was a school bus driver at Ponderosa Elementary School in Paradise, Calif. On that fateful day, he rescued 22 stranded students on his bus, driving them along gridlocked, dark roads as pockets of fire burned all around them. Teachers Mary Petersen Ludwig and Abigail Gerspacher-Davis assisted during the journey, helping to reassure the kids and using pieces of torn, dampened shirts to help the children breathe. All the students safely reunited with their families. Click here and here hear Kevin McKay recall the situation in Paradise the morning of November 8, 2019.

As the Camp Fire intensified, local ICU nurse at Adventist Health Feather River Hospital in Paradise, Allyn Pierce worked tirelessly to help evacuate the hospital, including those with the most critical needs. After the last patients left the facility Pierce evacuated himself, taking with him fellow colleagues in his truck. In the middle of his journey, Pierce drove back to the hospital site amid the smoke and flames and helped build a makeshift emergency room in the parking lot to treat new patients who found themselves stranded by the fire with nowhere else to go.

The American Red Cross depends on the generous support of the American public to fulfill its critical mission. Proceeds raised during the Gala will enable the Red Cross to prepare for, respond to and help people affected by disasters like hurricanes, home fires, and countless other crisis.

About the American Red Cross:
The American Red Cross shelters, feeds and provides emotional support to victims of disasters; supplies about 40 percent of the nation's blood; teaches skills that save lives; provides international humanitarian aid; and supports military members and their families. The Red Cross is a not-for-profit organization that depends on volunteers and the generosity of the American public to perform its mission. For more information, please visit redcross.org or visit us on Twitter at @RedCrossNY.

Red Cross Volunteer Uses Training to Help Both While at Home and Deployed
Robert Bernstein
.type=article.p=1
View All
/content/redcross/en/local/new-york/greater-new-york/about-us/news-and-events/news/red-cross-to-honor-heroes-of-the-2018-california-wildfires