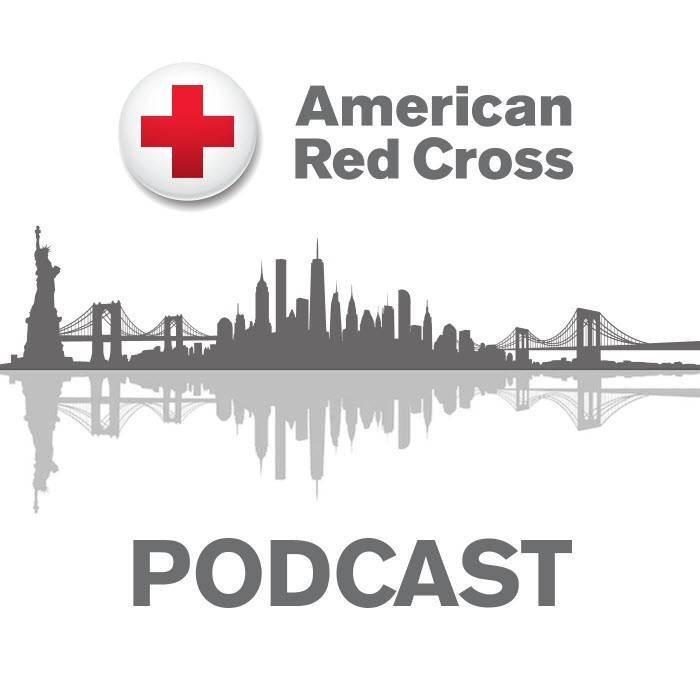 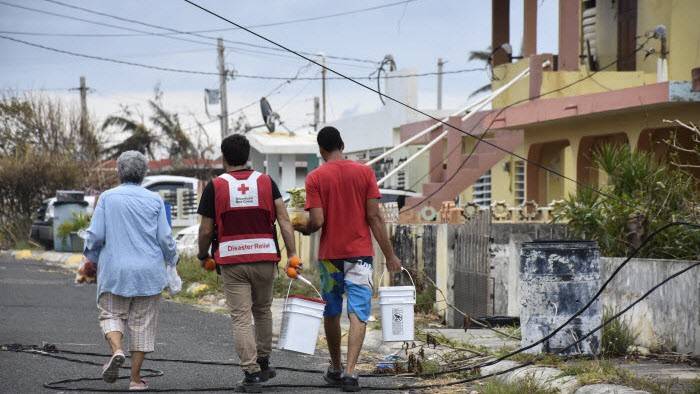 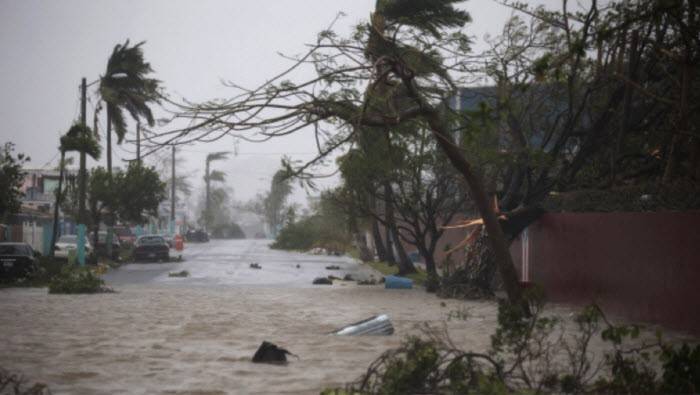 As National Hispanic Heritage Month comes to a close, the American Red Cross in Greater NY today released a podcast episode (available here) that features Red Cross team members who were on the front lines of Hurricane Maria relief, as well as two news reporters who covered the storm’s impact and aftermath — all with a personal connection to the island. The following individuals are featured in the episode:

The third season of the American Red Cross in Greater New York podcast provides a unique, behind-the-scenes look at some of the emergencies that shaped our nation and New York City over the past 20 years. Past episodes—about the 2003 Northeast Blackout, 9/11, and Hurricane Maria, provide diverse testimonials from a variety of voices including first responders, volunteers, news reporters and survivors. Future episodes will look at the Miracle on the Hudson and the 2018 Paradise Wildfires. Episodes can be found on Podbean as well as on other podcast platforms like iTunes, iHeartRadio, Apple Podcasts and Spotify by searching, “Red Cross NY.”

Seasons 1 and 2 of the Greater NY Red Cross podcast are available here.