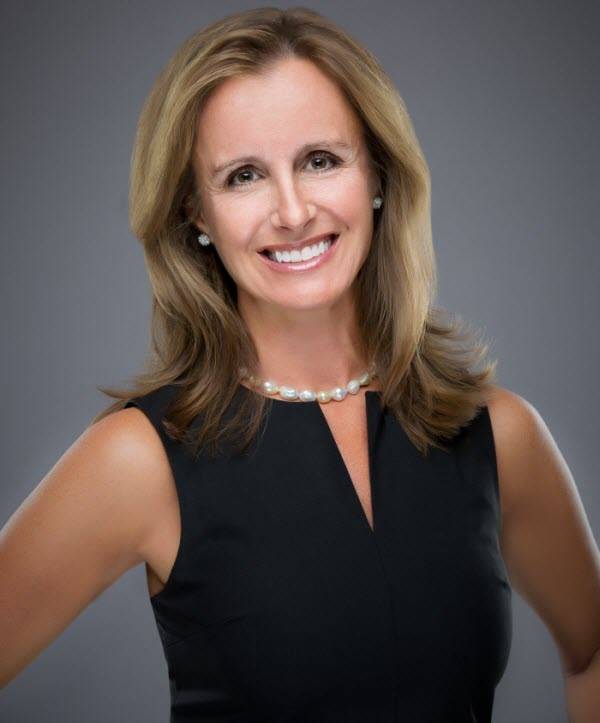 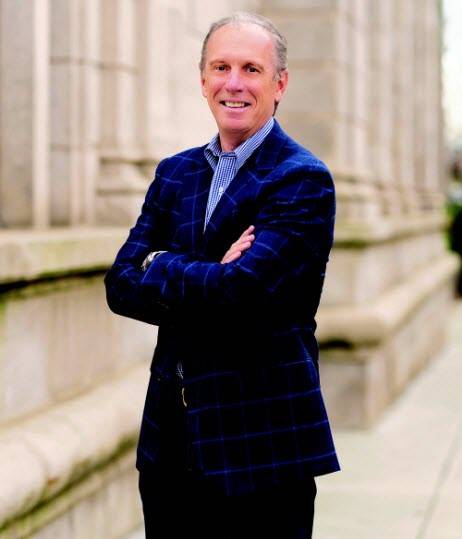 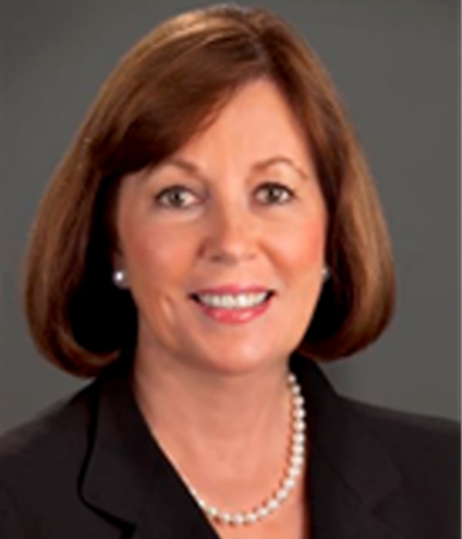 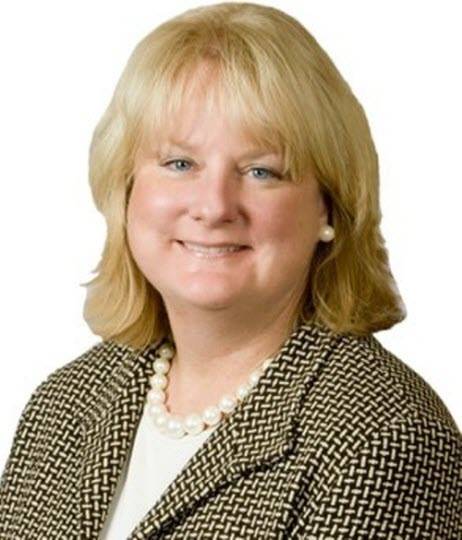 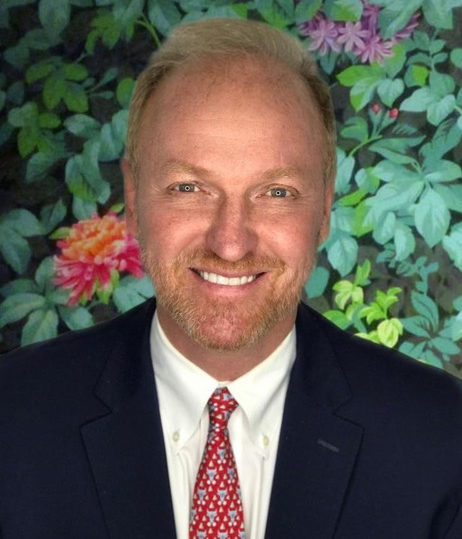 Greenwich, Conn – The American Red Cross Metro New York North Chapter — serving Westchester and Rockland Counties, the US Military Academy at West Point and Greenwich, Conn. — is proud to announce the appointment of Jill Coyle as the Chair of its Board of Directors.

“I am so honored to lead the Metro New York North Board for the American Red Cross. I am passionate about the humanitarian mission of the Red Cross and its impact both locally and globally. As a volunteer and board member for over 15 years now, I look forward to continuing this work, serving with an absolutely incredible and dedicated group of fellow Red Cross board members.” said Jill Coyle.

“We are so grateful that Jill will continue her service to the American Red Cross in this new role. Her passion and commitment to serve will help strengthen and elevate our work in the communities we serve and beyond,” said Stephanie Dunn Ashley, CEO, American Red Cross Metro New York North Chapter.

Coyle’s Red Cross journey, one with local, national, and international reach, began in London with the British Red Cross, and later grew in Greenwich, Conn. with the American Red Cross Metro NY North Chapter. Coyle has served as a Board Member as well as Chair of their Red & White Ball. Coyle is also Vice Chair of the American Red Cross in Greater New York Regional Board of Directors and a member of the organization’s Tiffany Circle National Council.

In addition to her work with the Red Cross, Coyle serves as a board member at the Breast Cancer Alliance, Horizons at Brunswick, American Associates of the Royal National Theatre and the London Children’s Ballet.

Coyle is a graduate of Notre Dame, with a Bachelor of Science degree in Electrical and Computer Engineering, where she is a member of their Undergraduate Advisory Council and their Women’s Initiative Steering Committee.