The Red Cross is here for you. Please call us.

Blood that is donated through the American Red Cross helps patients of all ages including cancer and sickle cell patients, trauma and burn patients, and patients with chronic diseases. Take a look at our eligibility requirements and schedule an appointment to give blood today. A one-time blood donation can save more than one life!

The American Red Cross provides help for members of the military, veterans, and their families to prepare for, cope with and respond to the challenges of military service. Learn how our nonprofit helps active military members and veterans in Ohio. 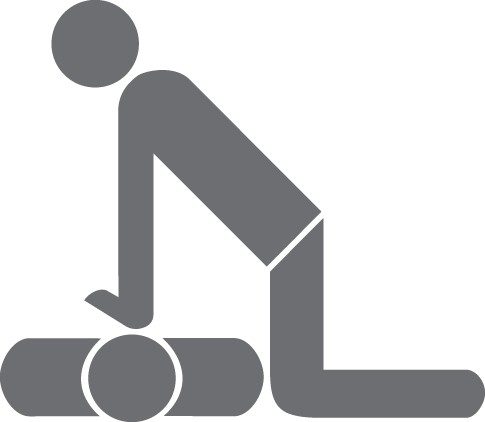 The American Red Cross offers a selection of classes where you can learn and become certified in various lifesaving skills. Our nonprofit near you has both online and in-person options for CPR certification and CPR classes, first aid and water safety training, and child care training.

It’s easy to get involved with the Red Cross in Ohio. Local opportunities include becoming a trained disaster relief response volunteer helping people affected by home fires; supporting trauma, cancer, and other patients in need by donating blood, platelet, and plasma at our area blood drives; and learning CPR, First AID, and other lifesaving skills that will prepare you to respond to emergencies.

The best way to provide immediate relief to your neighbors facing emergency situations is through a monetary donation. Our disaster assistance programs rely heavily on the generous financial support of citizens in the Northern Ohio region. Even if you only have a few dollars to spare, your donation to American Red Cross disaster relief will make a significant difference in the lives of those facing disasters. Make a one-time donation today either online, by phone, or by mail, or set up a recurring monthly donation to make an even bigger difference.

The humanitarian work that we do at American Red Cross would not be possible without our volunteers. We have a variety of disaster relief volunteer opportunities available, as well as potential positions focused on facility management, health and safety, service to the Armed Forces, and professional specialties like photography, IT, and more. Check out our current volunteer opportunities near you! 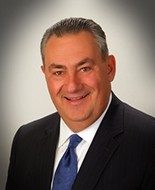 From 2010 to 2013, Parks was based in Cleveland and served as Commander, Ninth Coast Guard District, responsible for leading and directing all Coast Guard operations throughout the eight-state Great Lakes region, including the 1,500-mile international border with Canada. In that capacity he led more than 6,000 active, reserve, civilian and auxiliary (volunteer) personnel at 75 operational units.

During his 35-year Coast Guard career, Parks was deployed in 2010 in support of the U.S. Southern Command to help direct emergency response following the devastating earthquake in Haiti, working directly with the Joint Chiefs of Staff. He also deployed in response to Hurricane Katrina in 2005, providing port security, search and rescue, and support for recovery operations.

Parks is a 1982 graduate of the United States Coast Guard Academy in New London, Connecticut, where he received a Bachelor of Science degree in Government. He later earned a Master of Public Administration degree from George Washington University and was selected and attended the National War College in Washington, D.C., where he received a Master of Science in National Security Strategy and Policy.

He and his wife Cynthia have two daughters and live in Bay Village.

A board of directors, representing a diverse range of business and community leaders, governs the American Red Cross of Northeast Ohio.

News From Across the Region