On September 14, 2018, Hurricane Florence made landfall near Wrightsville Beach, North Carolina. The massive storm battered coastal communities with high winds and a powerful storm surge, followed by historic rainfall across the Carolinas as it slowly made its way inland.

Over the course of five days, Hurricane Florence dumped an estimated 10 trillion gallons of water on the Carolinas— smashing rainfall records—and rivers continued to rise for over a week after the storm made landfall. Dozens of deaths were attributed to the storm; communities were inundated, and thousands of homes were damaged or destroyed by rising waters.

In response, thousands of American Red Cross volunteers and employees have worked tirelessly to deliver relief for storm and flood survivors in their darkest hours. Working alongside our nonprofit and government partners, these disaster workers helped shelter and feed tens of thousands of people forced from their homes.

They also provided vital relief supplies, like hygiene items and other essentials, as well as basic health services and emotional support for people coping with the stress and trauma of Florence’s lingering impact.

What We've Done So Far: 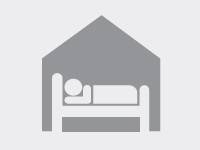 In total, the Red Cross and other organizations have provided more than 129,700 overnight stays in emergency shelters.  The Red Cross has provided about 92 percent of these stays. 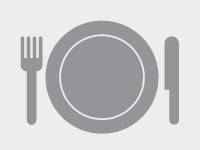 Working with our partners, we've served over 1.6 Million Meals and Snacks across 8 states. 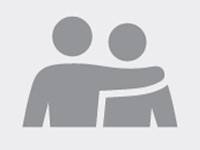 You make our work possible:

See the list of generous companies, individuals, and organizations who supported our response efforts.  Learn more>> 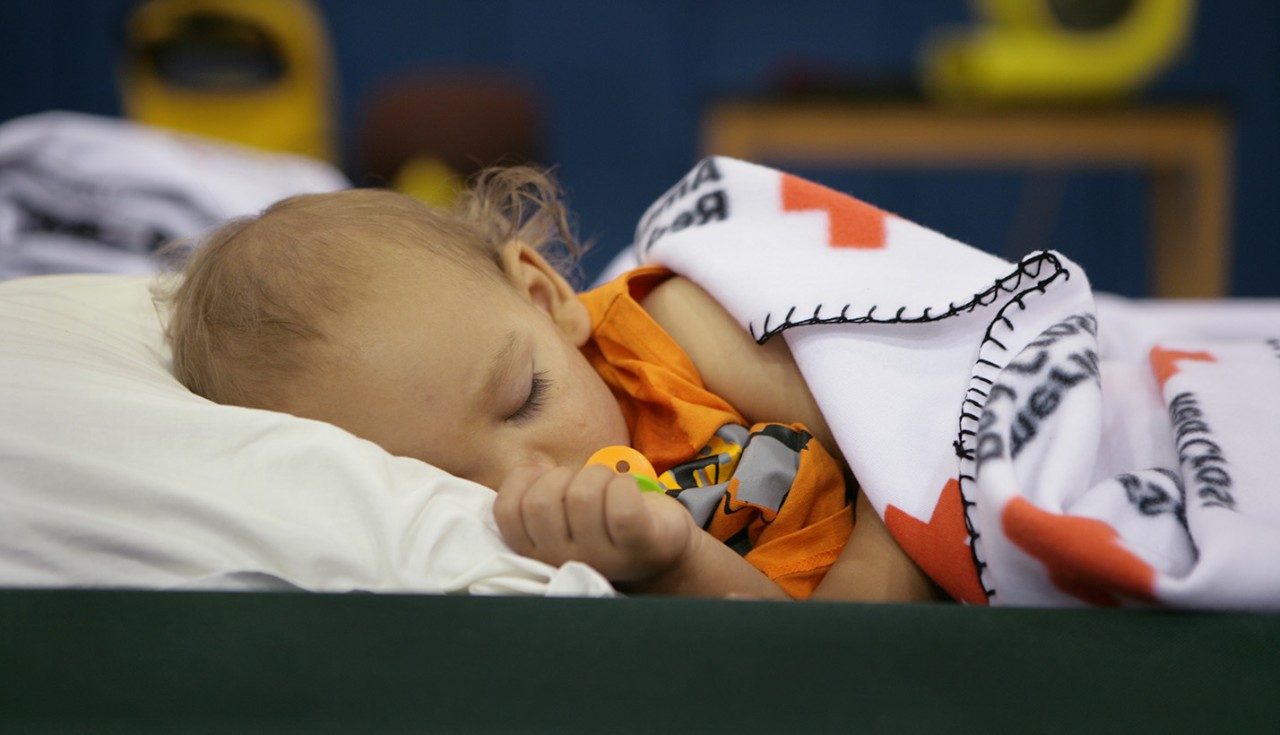