Will you donate blood to help other children like Kai?

Will you donate blood to help other children like Kai? 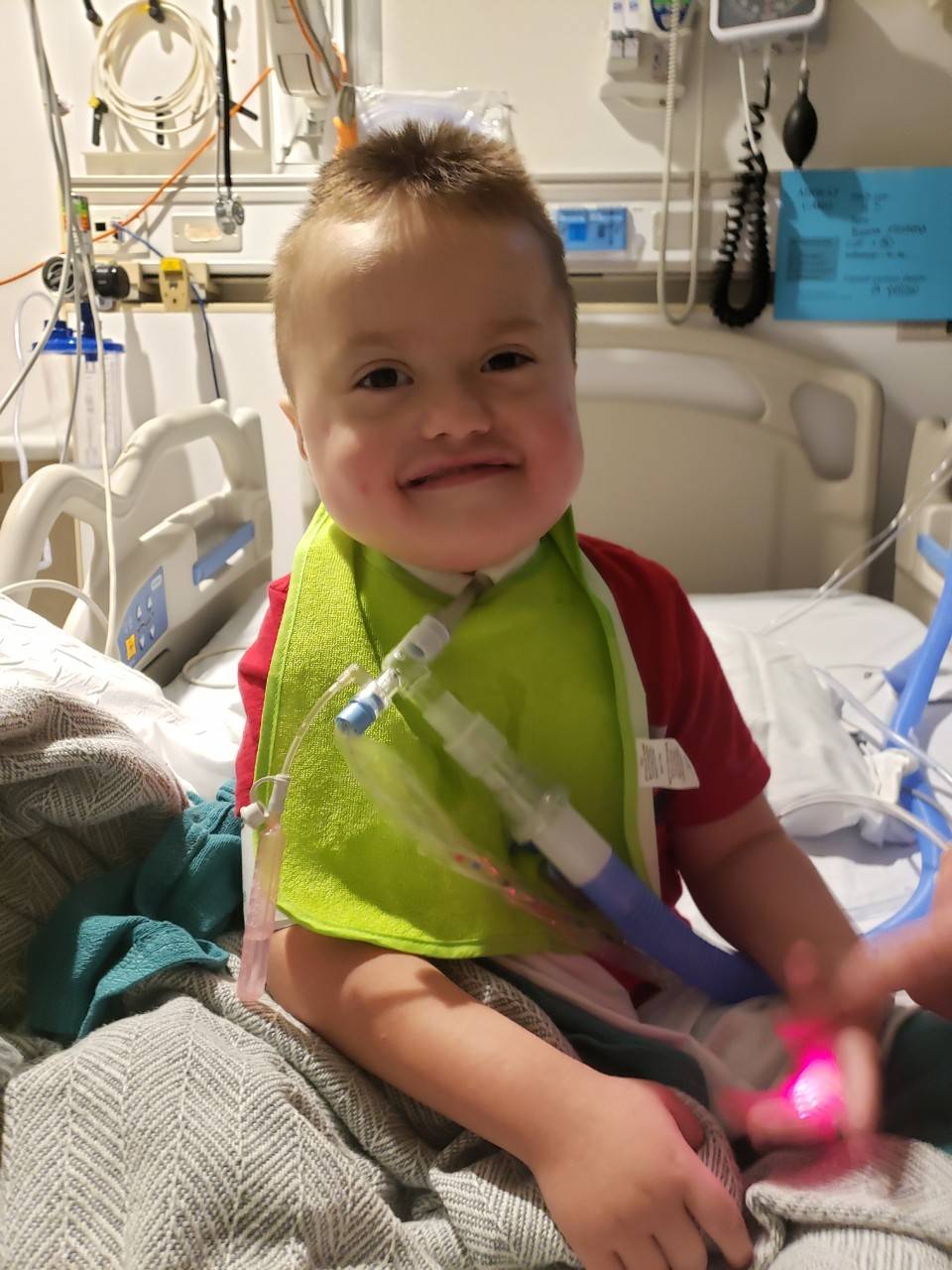 After a blood transfusion, Kai began his path to recovery.

“Blood donations are not something you think of unless you’re in an emergency situation,” Laura Osorio remarked. But after her young son needed an emergency transfusion, she understands the importance of giving lifesaving blood.

At five years old, Kai Osorio has Charge Syndrome, a rare genetic disorder. He is no stranger to hospitals and medical procedures.

Even so, his mother was unprepared when, earlier this summer, he became lethargic and lost all color. He continued to get worse: conscious, but not responding to poking and prodding. “He was literally at death’s door,” Osorio said.

Due to his syndrome, it was impossible for the doctors to determine exactly what was happening, but they suspected internal bleeding due to gastritis.

Kai’s hemoglobin levels had fallen to dangerous levels. “The doctors said that they give blood transfusions when the hemoglobin level reaches 8,” Osorio recalled. “Kai had dropped to 4.”Fortunately, Kai responded quickly to the two units of O negative blood that he received.

“I took pictures,” Osorio said. “He went from being a yellow-green color to a healthy pink.”Kai’s cousin, Dallin, is a Red Cross blood donor, and gave blood a few days before Kai’s life-saving transfusion.

“It warms my heart to know that my nephew, Kai’s cousin, gives blood and has the same type O negative blood type,” Osorio said. “Perhaps some of the donated blood used for Kai came from Dallin.

”Kai is alive today due to his blood transfusion – a transfusion made possible by Red Cross blood donors.

Give now and help children like Kai recover from genetic disorders.

How to donate blood:

Simply download the American Red Cross Blood Donor App, visit RedCrossBlood.org, call 1-800-RED CROSS (1-800-733-2767) or enable the Blood Donor Skill on any Alexa Echo device to make an appointment or for more information. All blood types are needed to ensure a reliable supply for patients. A blood donor card or driver’s license or two other forms of identification are required at check-in. Individuals who are 17 years of age in most states (16 with parental consent where allowed by state law), weigh at least 110 pounds and are in generally good health may be eligible to donate blood. High school students and other donors 18 years of age and younger also have to meet certain height and weight requirements. 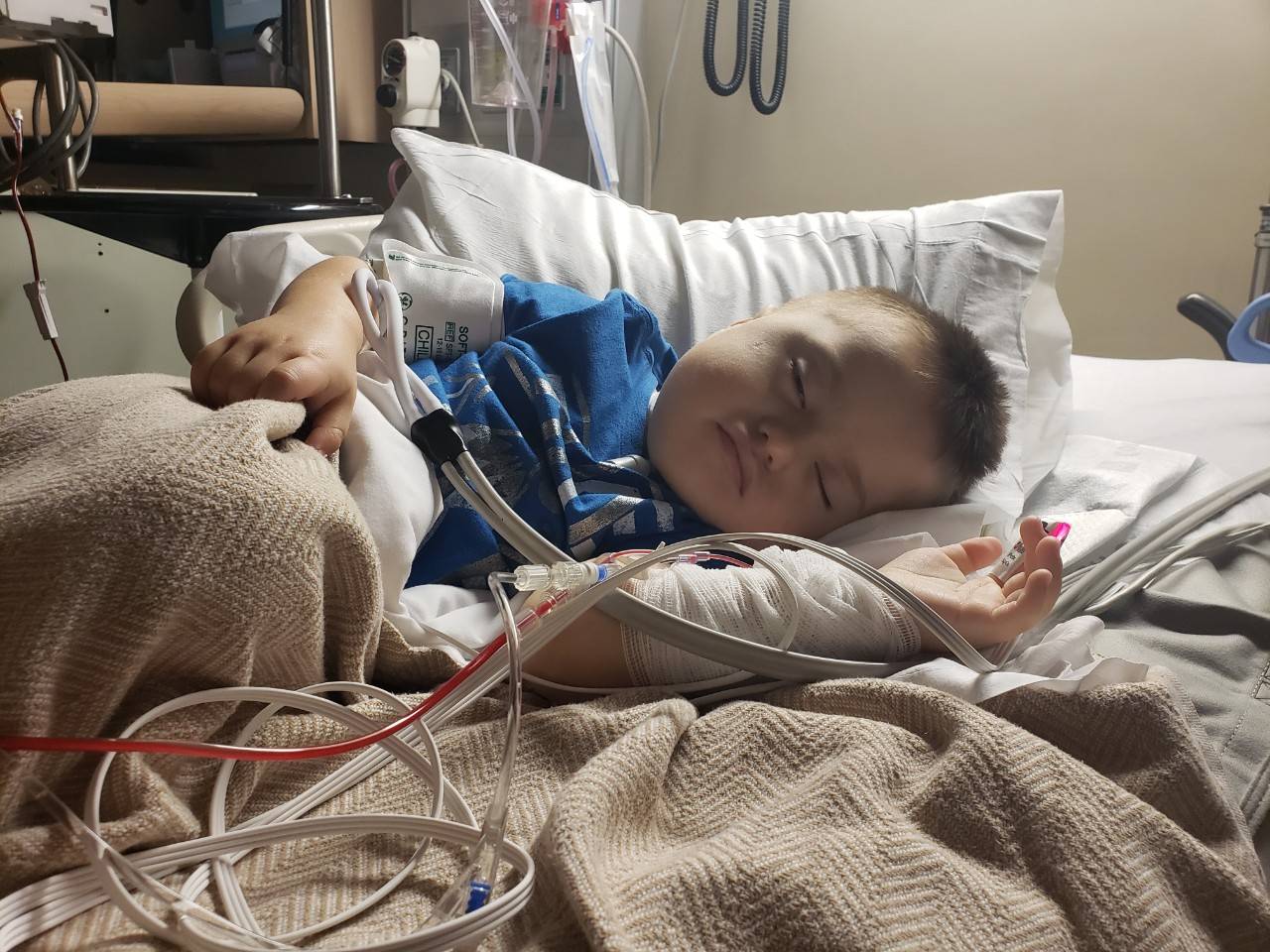 Before Kai's blood transfusion, he was "near death's door" according to his mother. 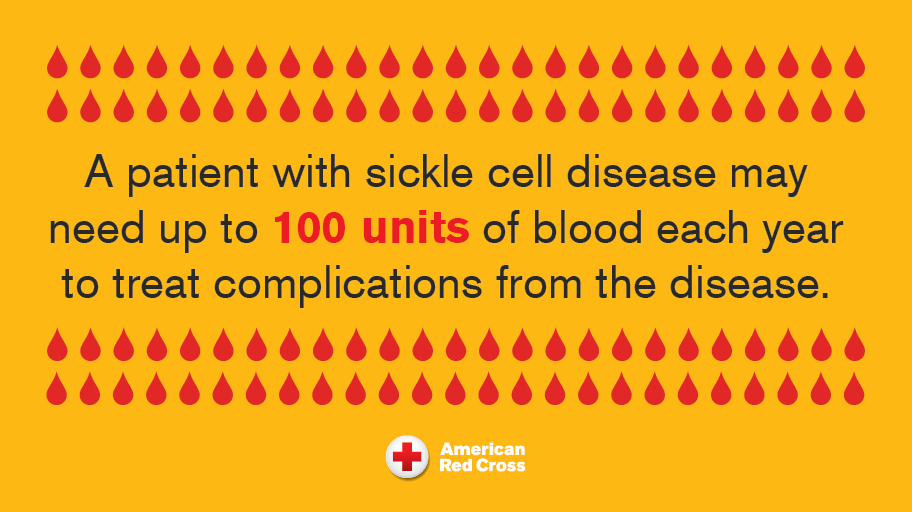 September Is Sickle Cell Awareness Month: Bringing Attention to this Disease and Why Blood Donations Are Vital for Those Battling It