Faces of the Mission: Francie Jones

Faces of the Mission: Francie Jones 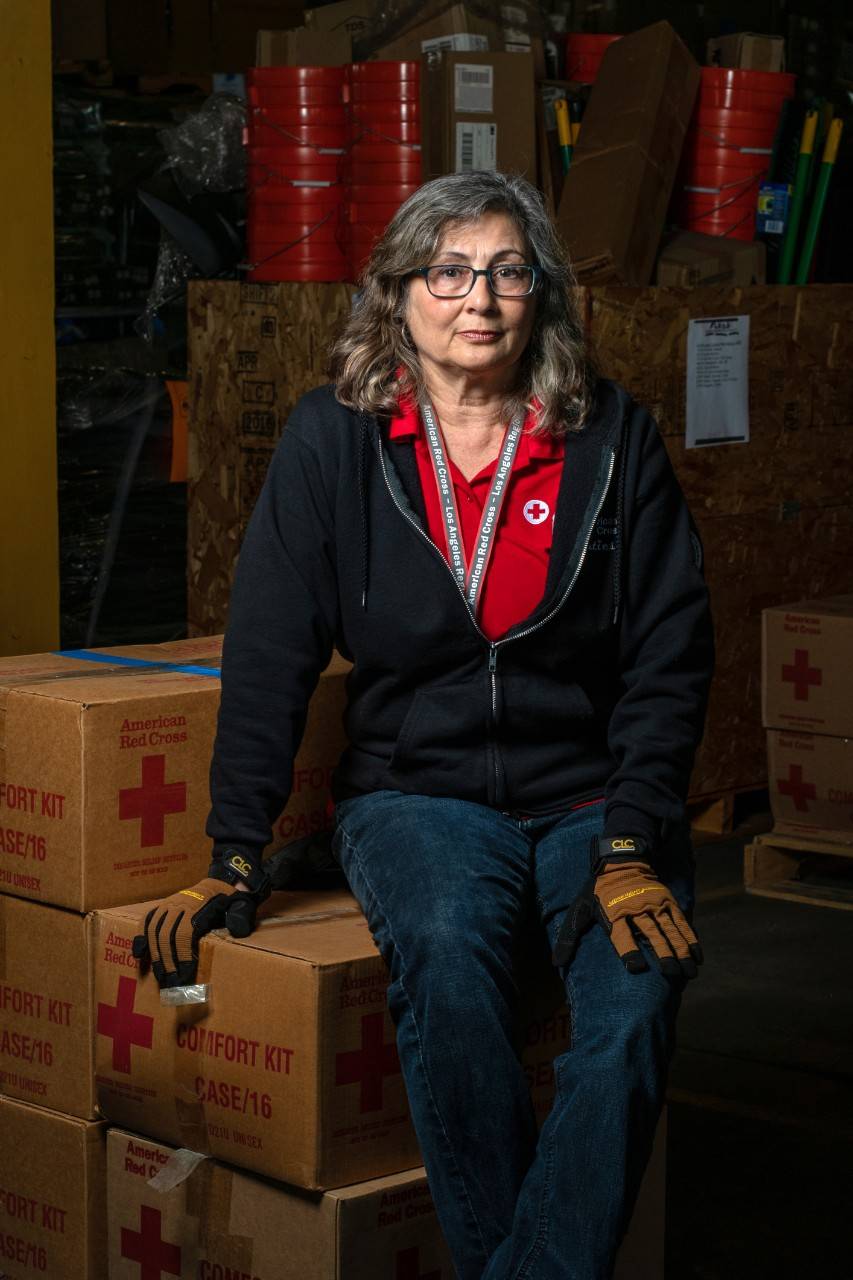 Francie Jones was always a bit of an adventurous child having grown up in the shadow and antics of two older brothers. Yet somehow Francie ended up in a life-long career that required spending her days behind a desk. When Francie joined the American Red Cross as a volunteer, little did she realize that in short order “forklift driver” would be added to her skill set.

Francie was first introduced to the Fundamentals of the American Red Cross while taking the Community Emergency Response Team training, discovering volunteer opportunities she was eager to embrace. She reached out to the Disaster Program Manager at the nearest Red Cross chapter and signed up as an Emergency Response Vehicle driver, delivering supplies to people impacted by disaster.

It was a year later when Francie was asked if she would help the Logistics Team with warehousing and the organization of disaster supplies, a position she ended up loving. She enjoyed the physicality of the work which included using palette jacks and learning to operate a forklift. She enjoyed the wide variety of projects and opportunities, which included deploying to South Carolina to support Red Cross logistics in the wake of Hurricane Florence.

“I feel a lot of pride being part of the best humanitarian organization out there” Francie gushed. “When I wear my Red Cross attire in the field, there is something that feels very special about it. It signifies that I am ready to help people. I am ready to get to ‘yes’”.

Francie continued to expand her roles and experience as a Red Cross volunteer and joined the Disaster Action Team. She quickly worked her way up to team leader, responding 24/7 to provide immediate assistance to people displaced from their homes due to an emergency. Francie also became a Board Member, and as her fifth anniversary with the organization approached, Francie took on the role as the Santa Monica Chapter Board President.

Among Francie’s most memorable days was distributing emergency supplies to a series of California communities devastated by wildfire. Starting her day with a Red Cross van full of shovels, rakes, sifters and clean-up kits, Francie’s team was asked to come home with an empty vehicle.

The team drove up and down street after street, along back roads and through small towns. They knocked on dozens of doors to make sure no one was left empty handed. Along the way the team met a man whose home burnt to the ground and yet he remained in the home, desperately trying to salvage anything he could. When they knocked on the door of another home, the women who answered blurted “I think I just found where my jewelry should be!” so Francie grabbed a sifter to aid the woman’s search for her buried treasures. Francie says she can still feel the depths of gratitude everyone expressed to her and the team that day.

“When I wear my Red Cross attire in the field, there is something that feels very special about it. It signifies that I am ready to help people." 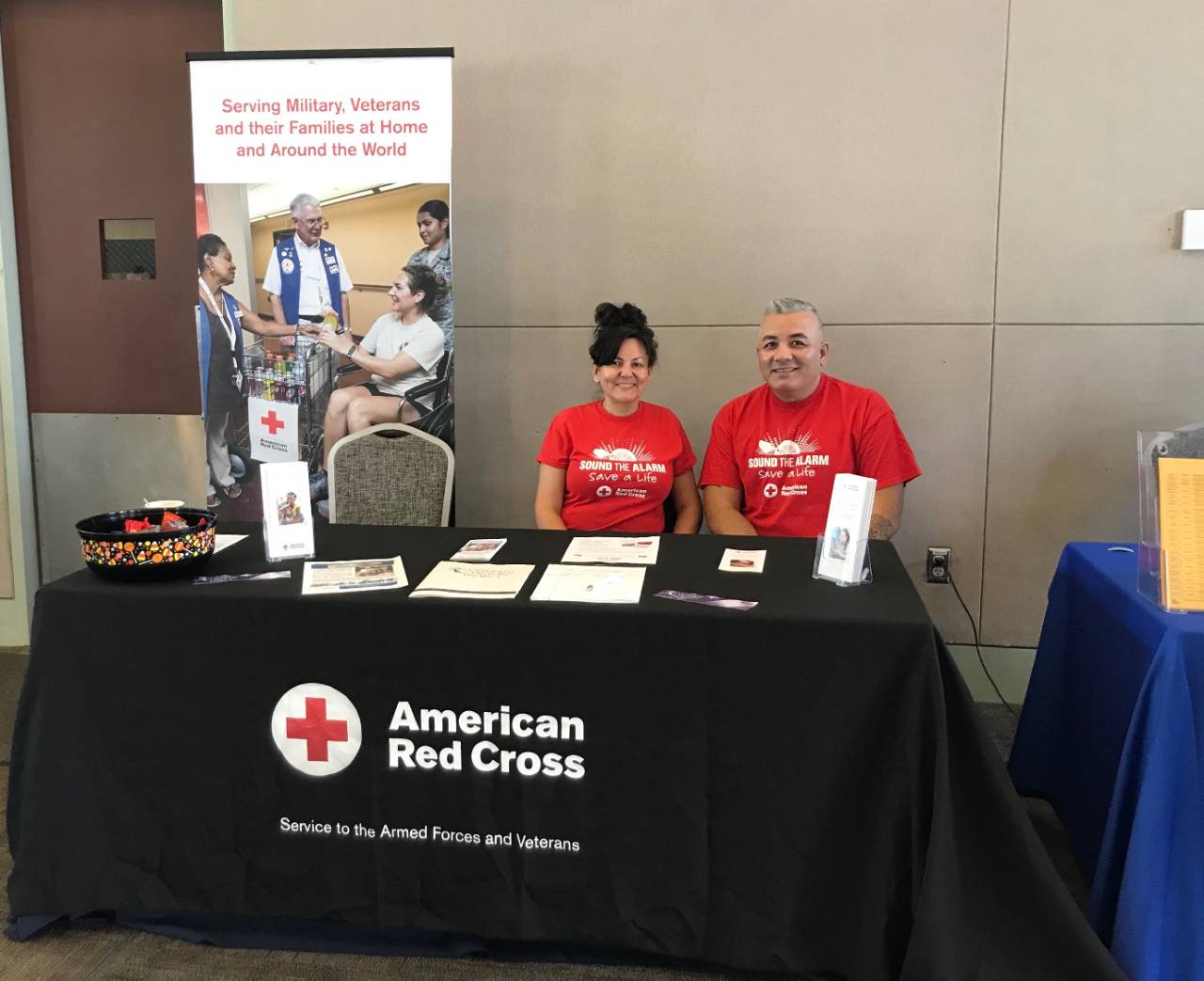