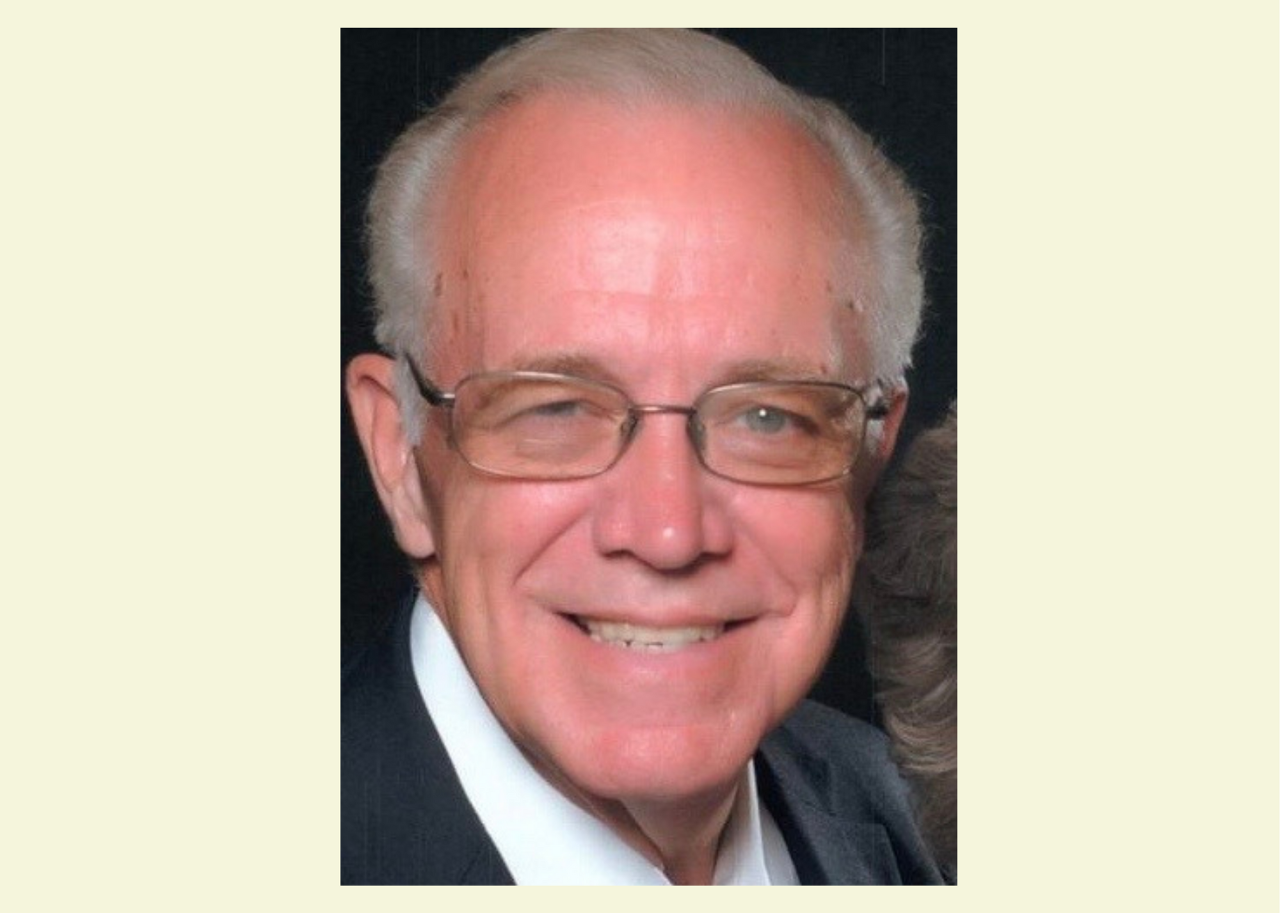 Chuck Duncan has been an American Red Cross volunteer for 13 years and has deployed 41 times to help those in their time of need. In December 2021, Chuck deployed to his first-ever tornado response in Mayfield, Kentucky. Photo courtesy of Chuck Duncan.

With 41 deployments and 13 years as an American Red Cross volunteer under his belt, Chuck Duncan has seen various types of disasters, from hurricanes to wildfires. In December 2021, Chuck deployed to his first-ever tornado response in Mayfield, Kentucky. “Debris is still piled up and scattered,” Chuck said.

Chuck responded to the tornado response operation as the Assistant Director of Response and oversaw all mass care operations, which includes sheltering, feeding and disaster supply distribution operations in the area. In addition, Chuck and the Red Cross team followed the state’s request to help transition the shelter from congregate to non-congregate and to facilitate stable temporary housing.

Having worked with many people during his time with the Red Cross, Chuck heard stories from friends in Mayfield about other Red Cross volunteers stepping in to help those in need. A friend of Chuck’s was a volunteer in the feeding operation and saw first-hand how the Red Cross provided to those in need. His friend was also able to help one displaced individual who had lived in an apartment building and lost everything, including some loved ones, get the mental health care she needed. And in one story, an individual helped his family, and his neighbors evacuate into his basement before the tornado approached. When the person was able to return above ground, he saw his block devastated with the exception of his house, still standing.

As a Red Cross volunteer, Chuck knows that disasters can strike at any time, but not even the holidays could stop him from lending a helping hand during his time in Mayfield. Chuck’s wife, Georgia Duncan, is also a Red Cross volunteer and was deployed 60 miles south of Mayfield. While the two had the opportunity to have a Christmas lunch together, in the past, fellow Red Cross volunteers had invited them over to their homes for Christmas meals during deployments. These experiences have built friendship and comradery between Chuck and fellow disaster response volunteers.

“If you really want to help somebody and be thankful for what you got,” Chuck said. “We are [deployed] to be able to reach out and give helping hand as much as possible and give them comfort and share with them as much as possible” Chuck’s experience, desire to help others and compassion for disaster survivors are inspirational. "Overall, the majority of people want to help other people,” Chuck said.