Mapping a Path Towards Disaster Preparedness

MLK Day of Service: Mapping a Path Towards Disaster Preparedness 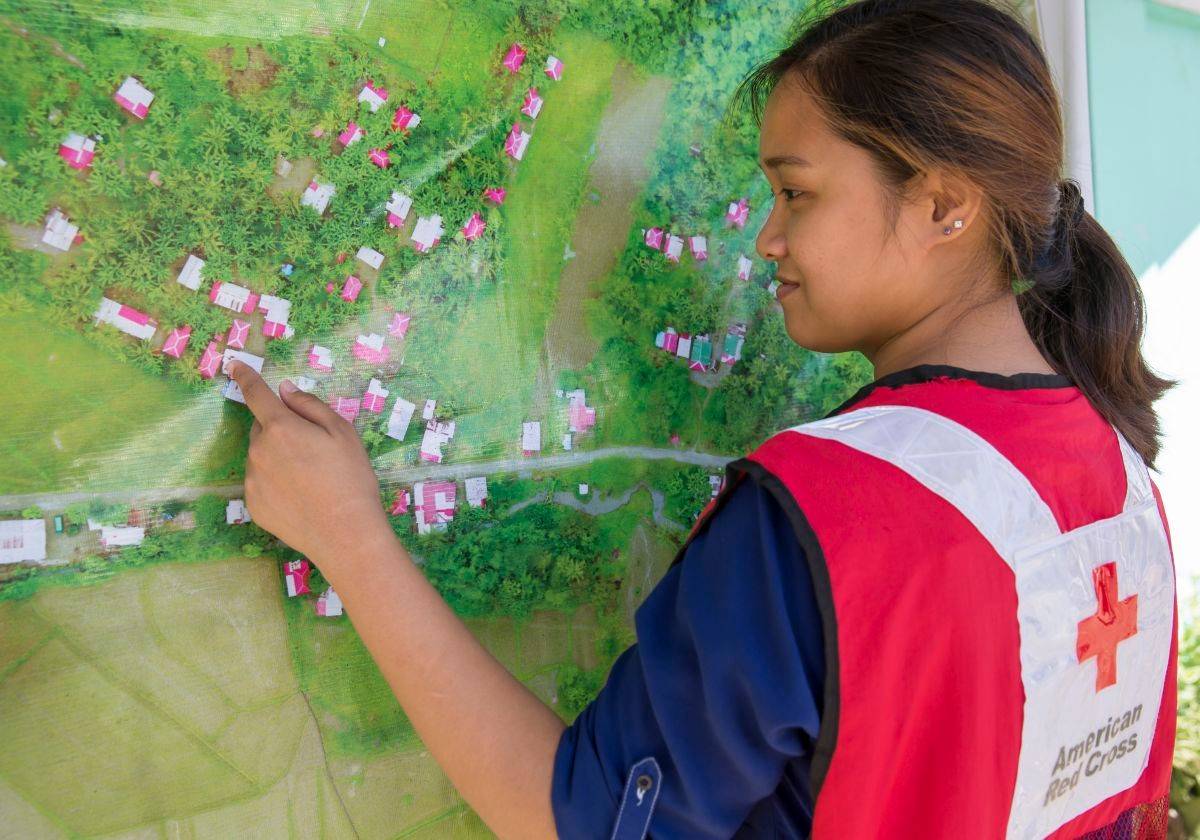 “MLK Day reminds us to challenge societal constructs and promote change in our community.”

Every year, disasters around the world kill nearly 100,000 and affect or displace 200 million people. Many of the places where these disasters occur are literally ‘missing’ from any map, and first responders lack the information to make valuable decisions regarding relief efforts. As volunteers from around the world contribute to maps, we are reminded of Martin Luther King Jr.’s idea that “whatever affects one directly, affects all indirectly.”

The Missing Maps project was founded in part by the Red Cross in 2014 with the mission of creating accessible map data where humanitarian organizations are operating. Individuals can build maps within the Humanitarian Open Street Map Team (HOT) by choosing an area of interest and then using satellite maps to select the location of buildings in the vicinity.

On January 17, 2022, MLK Day of Service, youth volunteers from Southern California spent their day off from school to devote their time to mapping "missing” areas.

Kylie Bach has been a Red Cross volunteer for three years and is a senior at Scripps Ranch High School in San Diego. She joined the San Diego and Imperial Counties MAPathon team in early 2020. This year, during the MLK Day of Service event, Kylie taught more than 50 volunteers how they too could build maps. As she taught new mapmakers how to make their impact, 30 experienced mapmakers got to work, with some volunteers mapping over 100 buildings during the event.

Kylie and the volunteers from this event have now contributed to a team of 373.1 thousand mapmakers worldwide who have helped map 120.2 million buildings and 2.7 million kilometers of roads, according to HOT.

Neha Abbas, Special Events Lead on the Youth Advisory Council for the Red Cross Southern California Region, helped Kylie lead the map-making event in honor of Martin Luther King Jr. “MLK’s efforts to create positive change in the world are inspiring, and I try to emulate those in my daily life,” says Neha. Being a leader for her peers, Neha has integrated map-making into her group’s monthly meetings.

Kylie believes that “MLK Day reminds us to challenge societal constructs and promote change in our community.” If you want to get involved and promote change, individuals can work on their own time and computer to build a map. Visit MissingMaps.org to learn more or get started because, like Martin Luther King Jr. said, “The time is always right to do what is right.”

To learn more about Missing Maps, including how you can get involved, visit MissingMaps.org. To become a Red Cross volunteer, visit redcross.org/volunteer.