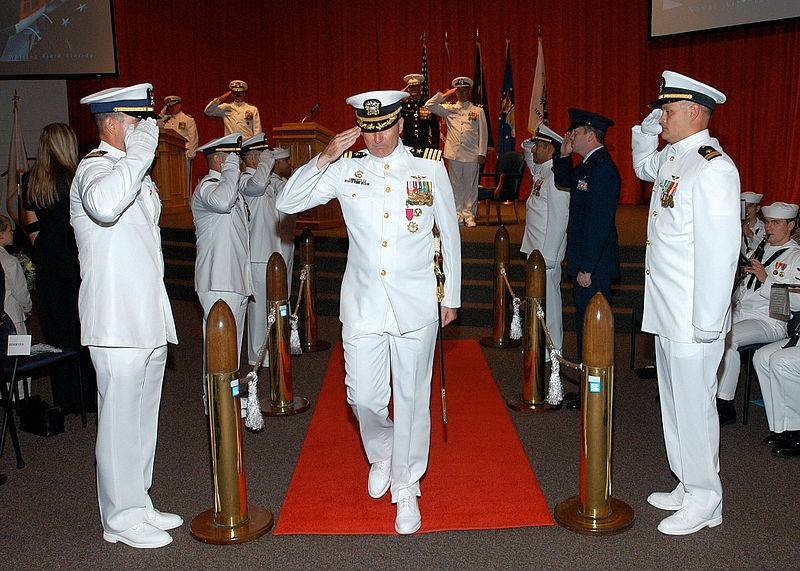 "I feel fortunate to have had the opportunity to be in the Navy for so long and enjoyed every minute of it."

The American Red Cross Southern California Region is proud to honor local veterans making a difference every day. In communities across SoCal, many veterans are serving their country a second time through their work with the American Red Cross. These hometown heroes can be found supporting the Red Cross mission as staff and volunteers across all lines of service, and as Red Cross certified instructors and trainers in the community. Read on for a Q&A to learn more about how one of these heroes, Dave Maloney, is making an impact as Senior Disaster Program Manager for the Red Cross Southern California Region.


When you served in the military, did you ever receive Red Cross services, or cross paths with the Red Cross?
Dave: My father died in 1999 while I was deployed to the Persian Gulf, my family contacted the Red Cross, who sent an “AmCross” message to the ship I was on, and the ship’s Chaplain received the message and broke the news to me. Many other times when I was in leadership positions, I was the one who received the Red Cross message about deaths, disasters, births, and other critical information from back home for Sailors or Marines in my Command.

What is the biggest takeaway from your time in the military? What do you remember most?
Dave: It was the experience of a lifetime, I deployed eight times on Aircraft Carriers and visited exotic cities and countries, interacted with their militaries, even sailed around the world on USS Kitty Hawk from San Diego to San Diego across the Pacific and Indian Oceans, through the Suez Canal and the Mediterranean Sea across the Atlantic and around the tip of South America, probably stopped in at least 12 ports of call on that eight-month deployment. During my time in the Navy, I got to do the stuff they make movies about -- literally. When I was first talking to the Navy recruiter in 1982, he told me to go to the theater to watch the movie An Officer and a Gentlemen, because I was assigned to report to the Navy’s Aviation Officer Candidate School in a couple months, which is what that movie is about (nothing like the movie). Initially, I was assigned as a sub-hunting helicopter pilot, in 1990 the movie Hunt for Red October came out, exactly what we were doing hunting enemy submarines. Towards the end of my flying time, I was assigned to train and practice inserting/extracting Naval Special Warfare Operators (SEALs), never got to do a real mission with the SEALs (but lots of training) and was out of the Navy by the time they got Bin Laden as in the movie Zero Dark Thirty. Disney even made a movie about me and my ship on 9/11, the actor Bill Pullman played me in the movie Tiger Cruise. There are thousands of memories, all of them good ones. I feel fortunate to have had the opportunity to be in the Navy for so long and enjoyed every minute of it.

How does it feel to know that you are able to serve your country a second time through your work as the Red Cross Southern California Region’s Senior Disaster Program Manager? Are there any parallels between your military service and the Red Cross?
Dave: There are lots of parallels between the Navy and Red Cross. My opinion the biggest is: In the Navy, leaders #1 responsibility is to take care of Sailors – get them promoted to make more money, make sure they have everything that they need to do their job, try to remove the barriers and filter the bureaucracy, get them due recognition, keep them motivated, and keep them out of trouble. In the Red Cross a Disaster Program Manager’s job is the same, just substitute Volunteer for Sailor, except maybe the part about keeping them out of trouble because thankfully that doesn’t happen here. Other parallels – deployments. Luckily, they are not 6-8 months like the Navy; and disaster mission planning and organizing are quite similar to the military planning and organizing for combat operations.

What is your favorite thing about the Red Cross?
Dave: I like the action, doing stuff, and making things happen during disaster responses, whether it is the nearly daily Chapter local responses to home fires or the complex actions needed for successful wildfire or hurricane relief operations.