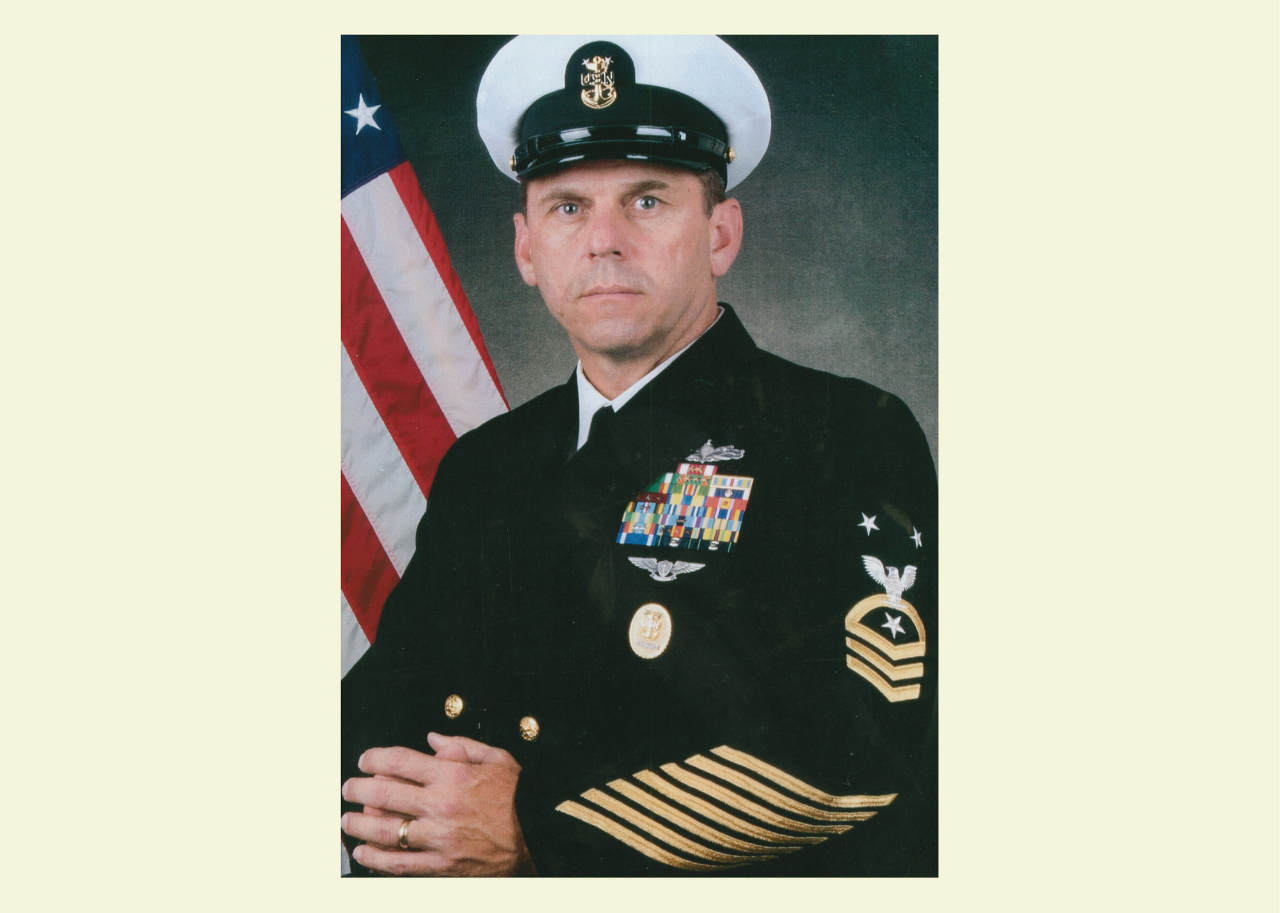 Pictured here is Steve Alt during his time in the U.S. Navy. Steve is now the Service to the Armed Forces Regional Program Director for the Red Cross Southern California Region. Photo courtesy of Steve Alt.

“I love waking up every day and going to work with the American Red Cross. After enjoying a 30-year Navy career, there are parallels between my military service and working with the Red Cross.”

The American Red Cross Southern California Region is proud to honor local veterans making a difference every day. In communities across SoCal, many veterans are serving their country a second time through their work with the American Red Cross. These hometown heroes can be found supporting the Red Cross mission as staff and volunteers across all lines of service, and as Red Cross certified instructors and trainers in the community. Read on for a Q&A to learn more about how one of these heroes, Steve Alt, is making an impact as Service to the Armed Forces Regional Program Director for the Red Cross Southern California Region.

When you served in the military, did you ever receive Red Cross services, or cross paths with the Red Cross?
Steve: In my 30 years in the Navy, I received a couple Red Cross Emergency Communication Messages due to family emergencies. In my later years of my career, there were times that I was responsible for delivering the Red Cross Emergency Communication Messages to Navy Sailors of my command. The hardest one, we were on deployment and in the middle of the Arabian Gulf. I had to notify a very junior Sailor that we received a Red Cross Message stating that her mother unexpectantly passed away. We were able to get her off the ship and flown back home to be with family.

What is the biggest takeaway from your time in the military? What do you remember most?
Steve: My greatest takeaway from my time in the Navy is all the amazing people I have met and friends that I have made. I also enjoyed the many different countries and cultures around the world I have experienced. In my 30 years, 25 years were on sea duty. I deployed many, many times, and visited well over 100 port visits. Most noteworthy, are places that are significant in our history. To name a few:

How does it feel to know that you are able to serve your country a second time through your work as the Red Cross Southern California Region’s Service to the Armed Forces Regional Program Director? Are there any parallels between your military service and the Red Cross?
Steve: I love waking up every day and going to work with the American Red Cross.  After enjoying a 30-year Navy career, there are parallels between my military service and working with the Red Cross. In both areas, we are ready to face a fast-changing environment and we must have a capacity to adjust and adapt quickly. In both areas, we build and work in a culture of readiness and commitment. Both are mission-focused on service and duty and most importantly, there are great rewards in the passion and commitment to making a difference in the world.

What is your favorite thing about the Red Cross?
Steve: It is great when someone comes up and says thank you to the Red Cross for all they did for them in their time of crisis. Whether it was someone received help for an Emergency Communications Message and a service member was able to come home from military deployment to be with family during their emergency, or a family that received help and assistance when their home burned down, the Red Cross makes an impact to people’s lives. I am humbled and honored to be a part of that, working with the American Red Cross.