Volunteer of the Month Robin Pedersen 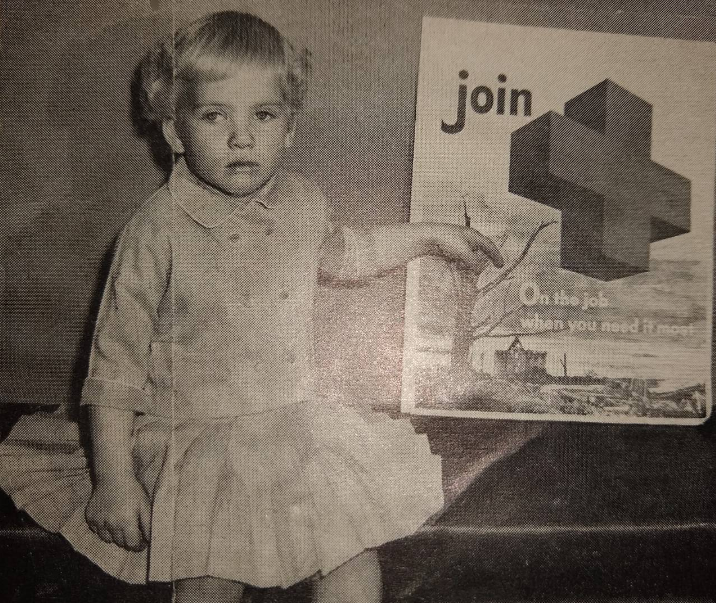 Robin Pedersen served as a poster child for the American Red Cross after she received lifesaving blood product transfusions when she was four years old. After retiring, Robin joined the Red Cross as a volunteer.

The Merriam-Webster Dictionary defines the term “poster child” as “a child who has a disease and is pictured in posters to solicit funds for combating the disease; a person having a public image that is identified with something (such as a cause).” True to that definition, San Bernardino County January 2022 Volunteer of the Month Robin Pedersen has proudly served as a poster child for the American Red Cross most of her life.

After a thirty-year career as head custodian at an elementary school, Robin began her second career as a Red Cross volunteer, the day after she retired. She credits the work she did supporting mild-to-moderate handicapped students and supervising the site’s custodial staff as good preparation for her work with the Red Cross. “Like many Red Cross volunteers, I am willing to serve and willing to show up, night or day. I believe that the people I’m volunteering with all have the same compassion I have, and I am proud to serve with them.”

In the six years she has volunteered with Red Cross, Robin has held a variety of positions including Disability Integration Team Member, Disaster Action Team (DAT) Supervisor, Sheltering Team Member and Sheltering Supervisor. She sees that variety as a good reason to become a Red Cross volunteer. “The many positions that are available to you, and the satisfaction that comes with being a Red Cross worker, are so worth the time you put in!”

From a four-year-old girl whose life was permanently and positively changed by the Red Cross, to a volunteer who enthusiastically supports the Red Cross mission, Robin Pedersen epitomizes the slogan on the poster she was featured in as a little girl: “Join Red Cross…on the job when you need it most.” 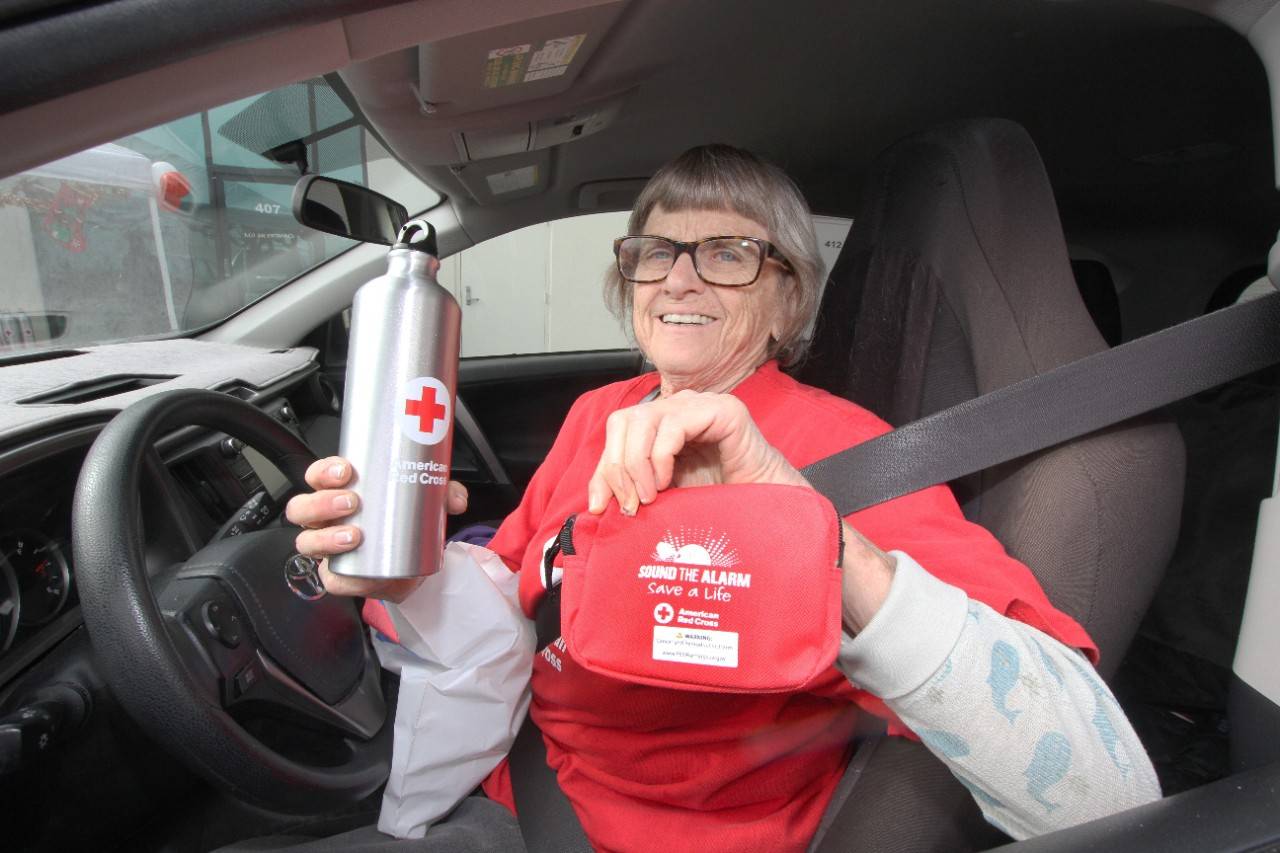 Robin Pedersen pictured at the San Bernardino County Thanks For Giving Drive Thru Event in December 2021.