Volunteering with a Purpose 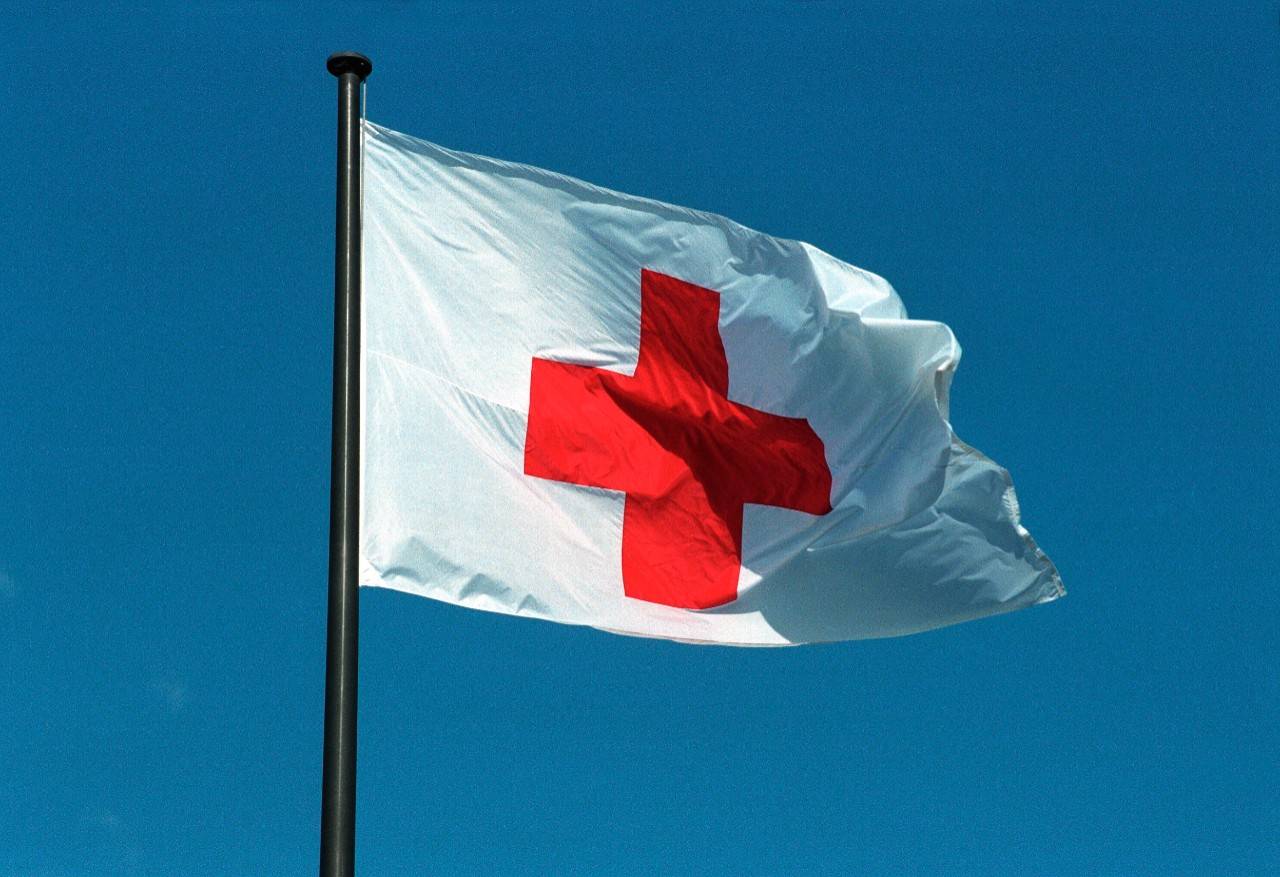 “I loved the philosophy of the Red Cross, especially since the history of Punjab has some similarities to the basic philosophy and it aligned with my beliefs and values."

Known worldwide for its distinct red cross or red crescent against a white background, the International Federation of Red Cross and Red Crescent Societies (IFRC) has been providing humanitarian aid for over 150 years.  Within the United States, the American Red Cross, founded in 1881, operates as an affiliate of the larger world organization. Today in the U.S. and around the world, there are almost 11.7 million active volunteers who serve in nearly 200 countries. These teams of volunteers support the mission of the IFRC by delivering aid in line with seven fundamental principles: humanity, impartiality, neutrality, independence, voluntary service, unity and universality. While many volunteers serve within their home countries, there are some, like Sandeep Kaur, who have had the opportunity to observe the Red Cross across the globe.

Originally from Punjab, India, Kaur obtained her MBA in Finance and Human Resources. After graduating she began working for companies that helped her to grow professionally but left her feeling as if she was missing something.

“As much as I learned from those roles and industries, I was restricted by their basic philosophies - profit making at the cost of others.” When she moved to San Diego in 2016 to get married, she wanted something different for her life.

“I was very sure that I wanted to help the community this time and offer my hours for community benefit. Of all the local volunteering options that I explored, the American Red Cross was the only one which seemed the most accessible and the easiest to enter into. Also, I had taken some basic life skills training with the Red Cross in India, so it was an organization close to my heart,” says Kaur.

When she started volunteering in 2018, Kaur jumped in with both feet and began working with the Volunteer Services team as a screener.

“I loved the philosophy of the Red Cross, especially since the history of Punjab has some similarities to the basic philosophy and it aligned with my beliefs and values,” she says.

During her time with the Volunteer Services department she was awarded their “Rookie of the Year” award and was encouraged to take an interim position with the department. For four months she worked as a Recruitment Specialist and learned more about the Red Cross from both a departmental and a national level.

“Sandeep is a great volunteer,” said Curt Luthye, Regional Volunteer Services Officer who inducted Kaur into the Volunteer Services department. “She works as a volunteer screener using her professional HR skills to help volunteers find their best fit here at the Red Cross. Sandeep brings the depth of experience and perspective that greatly enriches our organization and team. She is kind and enthusiastic. Her smile is contagious and we’re so fortunate to know and work beside her.”

Through her time with the Red Cross, Kaur’s husband Rajveer has also become interested in volunteering and recently attended a Sound the Alarm home fire safety and smoke alarm installation event. Despite his busy schedule, his first experience was an exciting one, and he’s committed to volunteering in the future.

For more information on how to become a Red Cross volunteer, please visit redcross.org/volunteer.