A Life of Service - Veteran

A Life of Service: Lessons from a Veteran 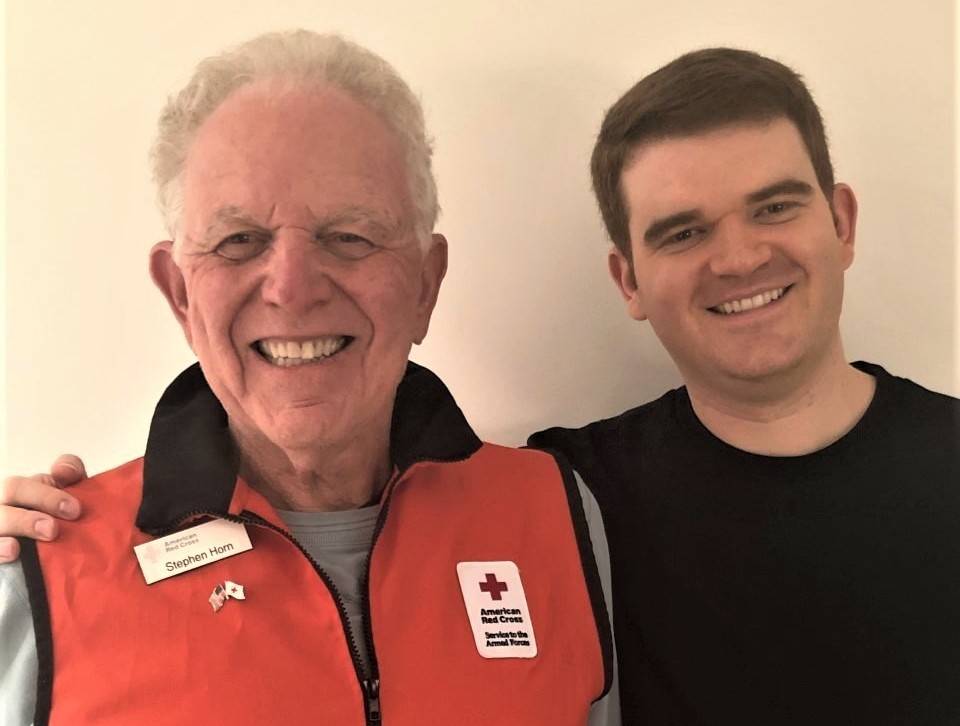 Every Tuesday morning, my father, Stephen Horn, wakes up early and drives down the road to Walter Reed National Military Medical Center where he volunteers for the Red Cross. He spends his day changing bedsheets, pushing servicemembers in wheelchairs, and occasionally engaging these individuals in conversation. My father is a veteran of the Vietnam War where he served as an infantry platoon leader in the 101st Airborne Division from 1969 to 1970. He received medals for bravery and is a part of the elite group known as Airborne Rangers, one of the highest distinctions in the United States military. After the war, he attended law school and went on to serve as a prosecutor for the Department of Justice, where he investigated the Martin Luther King Jr. assassination and the shootings at Kent State. At 75, my father is as strong and capable as he ever was and could probably go back to war today if he had to. He is also a great dad.

My father’s volunteer work inspired me to join the Red Cross, though the virtue of service was instilled in me long ago. Before my sister and I were born, my mother and father decided they wanted to “raise two good citizens.” Growing up, I volunteered in the community, which included mentoring inner-city children, gathering food supplies for people in need, and visiting nursing homes to keep residents company. As an adult, I have participated in the philanthropic efforts of the companies I work for and have volunteered doing maintenance at my local church. I am also a blood donor for the Red Cross.

A lesson we might learn from veterans is to look beyond ourselves. We have been given so much by the country and the world we live in, and it is truly our responsibility to give back. The Red Cross is an organization that is filled with individuals who give back, especially during times of crisis, and I encourage anyone who wants to participate more in their community to join me as a volunteer.

This Veterans Day, I’d like to thank my father and all veterans for their service. They have looked beyond themselves and continue to do their best for our communities. I know that if the rest of us collectively fight for our best instincts and serve others in the spirit of the Red Cross value of unity, we will do justice to those in uniform. Happy Veterans Day.