The Service to Armed Forces program in the National Capital & Greater Chesapeake Region supports military personnel, veterans, and families on 27 separate military installations in the region, at 5 Veteran’s Administration Hospitals, and throughout the community. Key installations supported include: Fort Meade, Quantico MCB, Walter Reed NMMC, Fort Belvoir, JB Andrews, JB Myer-Henderson Hall, the US Naval Academy, and the Pentagon. As the largest Red Cross volunteer area in the National Capital & Greater Chesapeake Region, there is a team of over 1,000 active volunteers supporting the SAF mission throughout the region. Volunteers range from civilian to active duty, from administrative through PhD, RN and MD who practice to the full extent of their credentials.  During the summer months we add a robust program of youth volunteers with our VolunTeen programs. 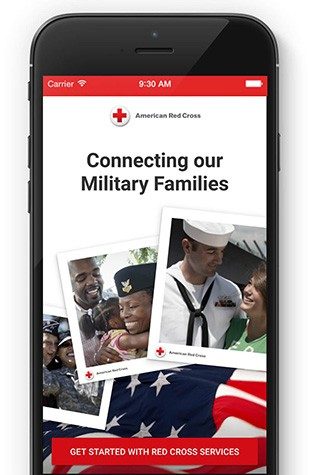 Visit www.redcross.org/HeroCareNetwork for more information or to submit a request! 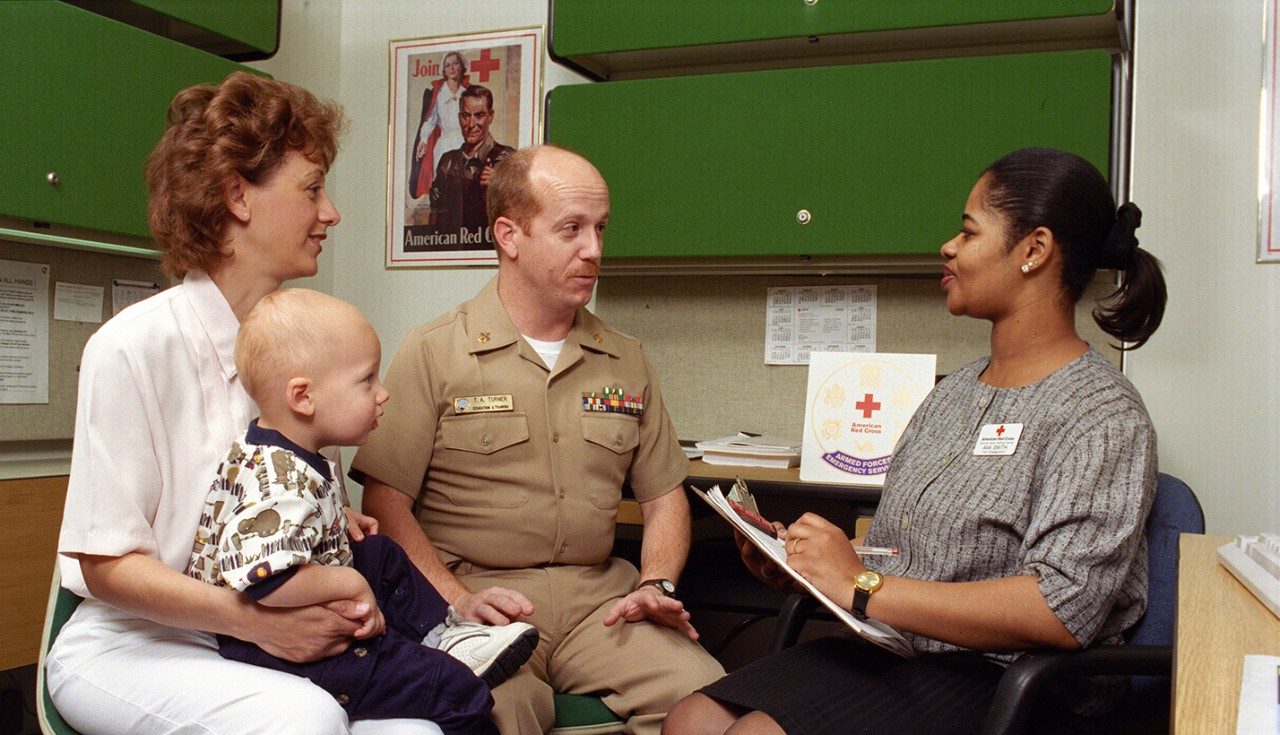 The Red Cross partners with the military aid societies to help service members and their families get emergency financial assistance 24/7. 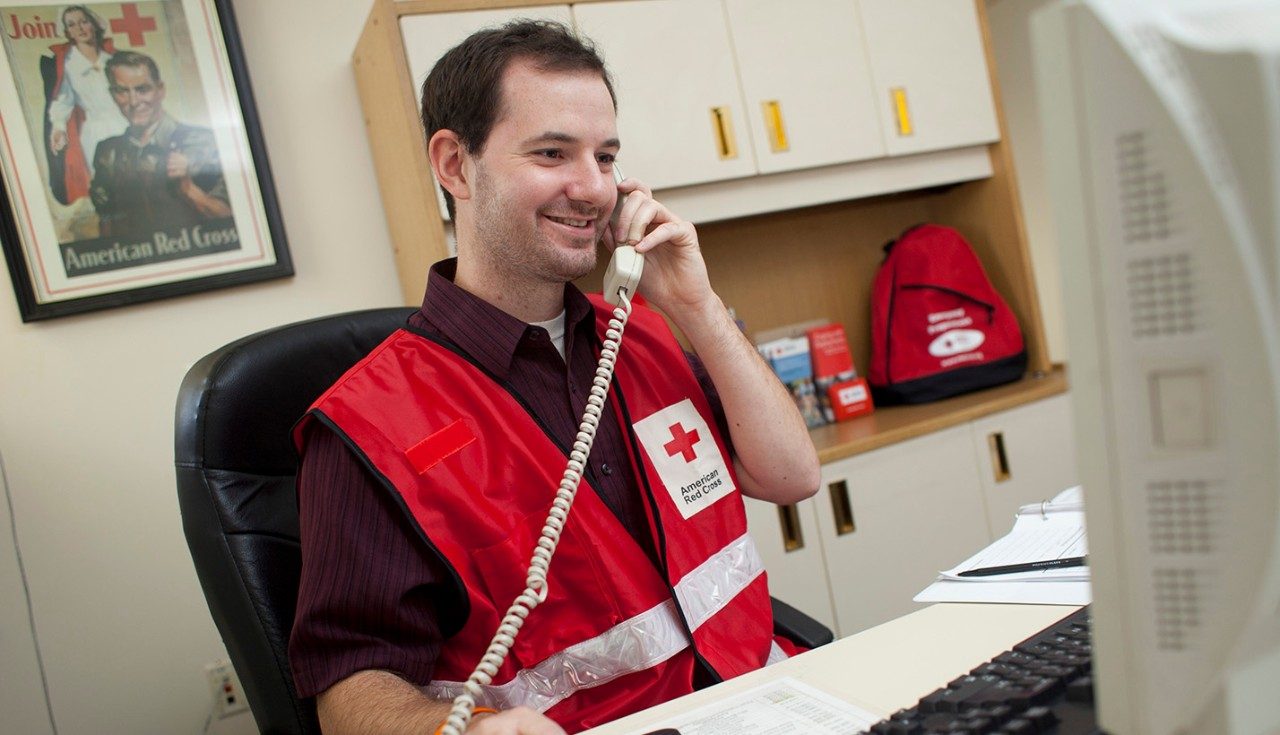 The Red Cross provides counseling, guidance, information, referrals and other social services for all military personnel and their families. 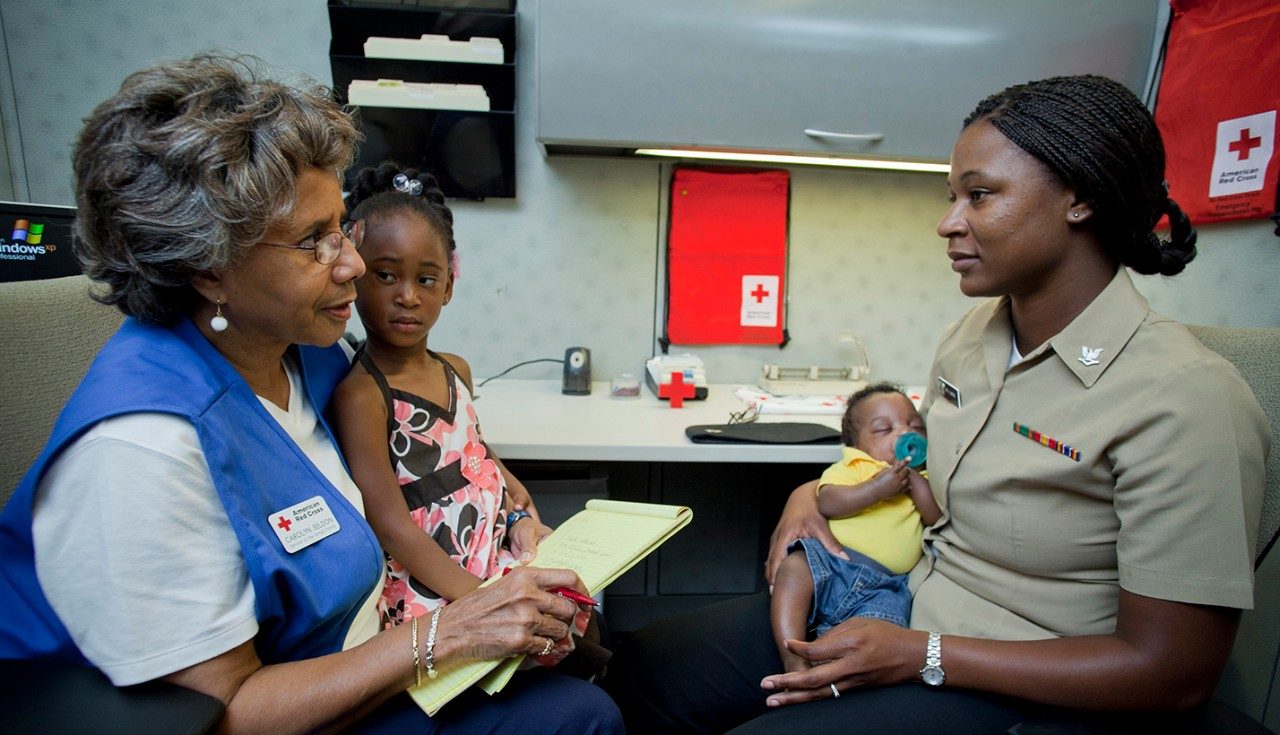 Before, during, and after deployments, the Red Cross provides training information, and support for military members and their families. 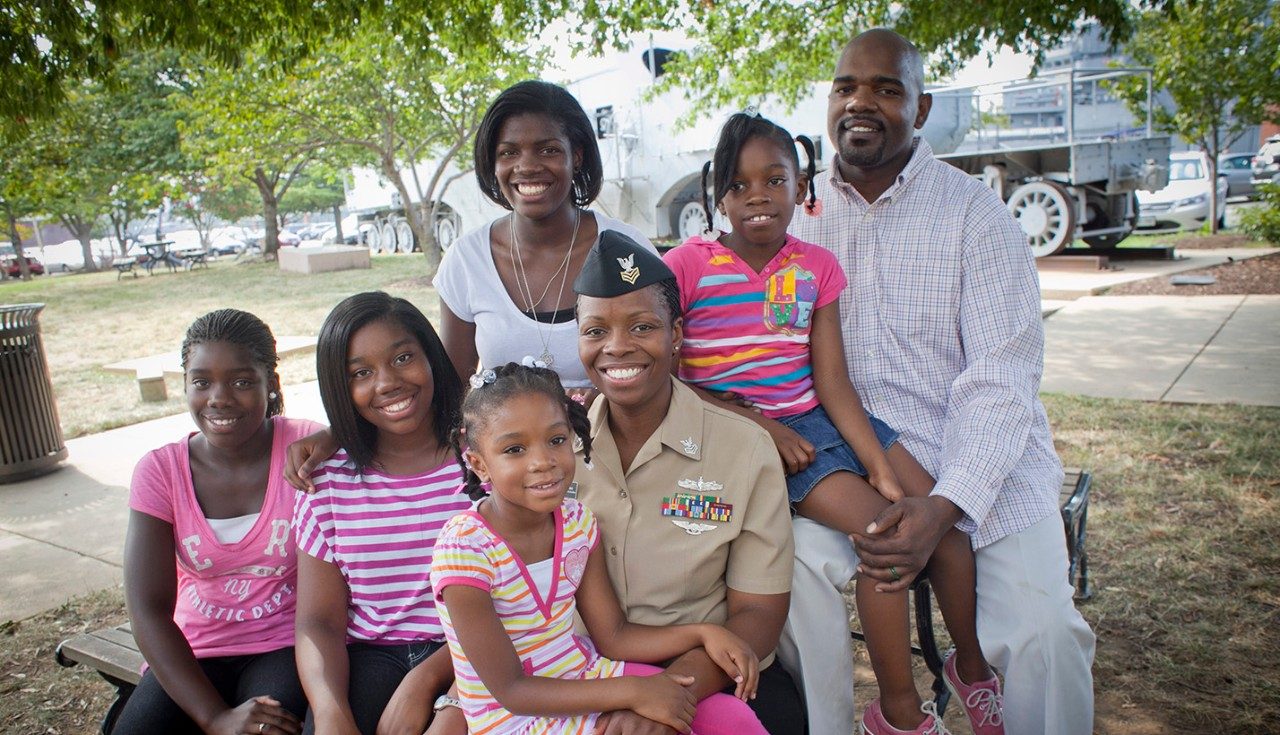 The American Red Cross has developed the Reconnection Workshops for all military families to assist them with managing the challenges of reintegration, and to help them build resiliency skills that make it easier to rebound from setbacks and difficulties. 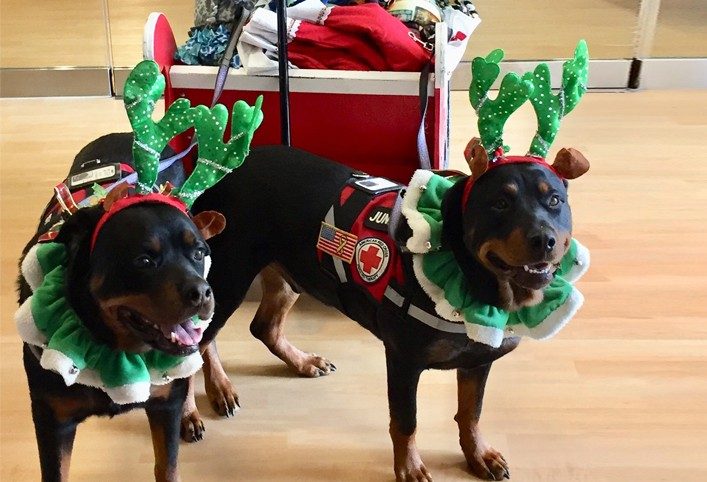 Holidays for Heroes offers individuals, corporations and community entities (church/temple groups, schools, community centers, etc.) the opportunity to support the unique work that the American Red Cross in the National Capital & Greater Chesapeake Region is doing for the local military and veteran community. We offer the opportunity for individuals and organizations to support Red Cross programs and services through small donations.