Red Cross Board Member Defines What It Means to Serve 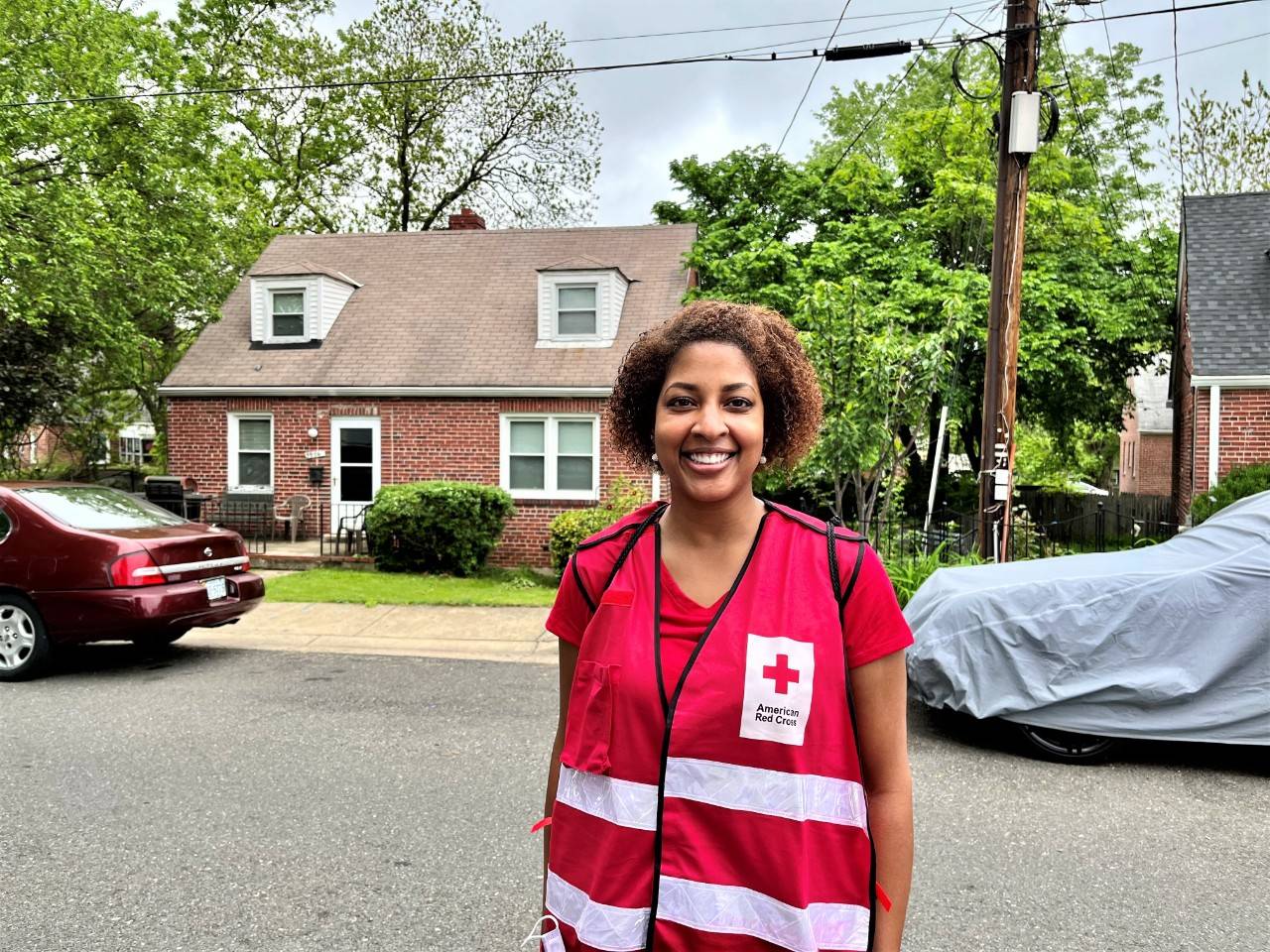 This May, in observance of Military Appreciation Month, we recognize Lt. Col. Angela Pettis - a current member of the U.S. Air Force Reserves, a medical professional, a blood donor and one of the newest board members with the Red Cross of Southern Maryland chapter. Angela defines what it means to serve.

”I’ve always been involved in my community,” Angela said. “It was instilled in me to give back, at a young age—and my volunteerism continued in college as a member of Delta Sigma Theta Sorority, Inc.”

Today, with over 25 years professional nursing experience, Angela is currently a Certified Registered Nurse Anesthetist. Plus, she is attached to the 633rd medical group - Joint Base Langley-Eustis, where she provides anesthesia for U.S. service members and their dependents.

“During Operation Iraqi Freedom, I was working at the National Naval Medical Center and I saw young soldiers come in,” Angela said. “They had lost arms and legs and were physically drained; and I could sense the emotional trauma. But the Red Cross was always there, as a fixture in the military hospitals.”

As an advocate for healthy lifestyles both physical and mental, Angela began hosting Red Cross blood drives and donating blood at those blood drives, too. After volunteering in this capacity for around four years, she met Executive Director for the Southern Maryland Red Cross, Karine Sewell. Shortly thereafter, Angela was invited to join the Red Cross Board of Directors.

“It’s very important also, for the African-American community to donate blood. As a board member, I want to bring awareness for how important donated blood is for those fighting sickle cell disease.”

Now Angela is proud to donate blood and attend blood drives with yet another impressive title to her name.

“I’ve seen the need for blood first-hand—participating in dozens of trauma surgeries and complicated orthopedic surgeries,” Angela said. “But when I went to my first blood drive as a Red Cross board member, it felt so surreal!”

During Military Appreciation Month and throughout the year, our National Capital & Greater Chesapeake Red Cross team is encouraging you to turn your appreciation into action by volunteering to support military families in need. Learn more, including ways to help, at RedCross.org/volutneer.