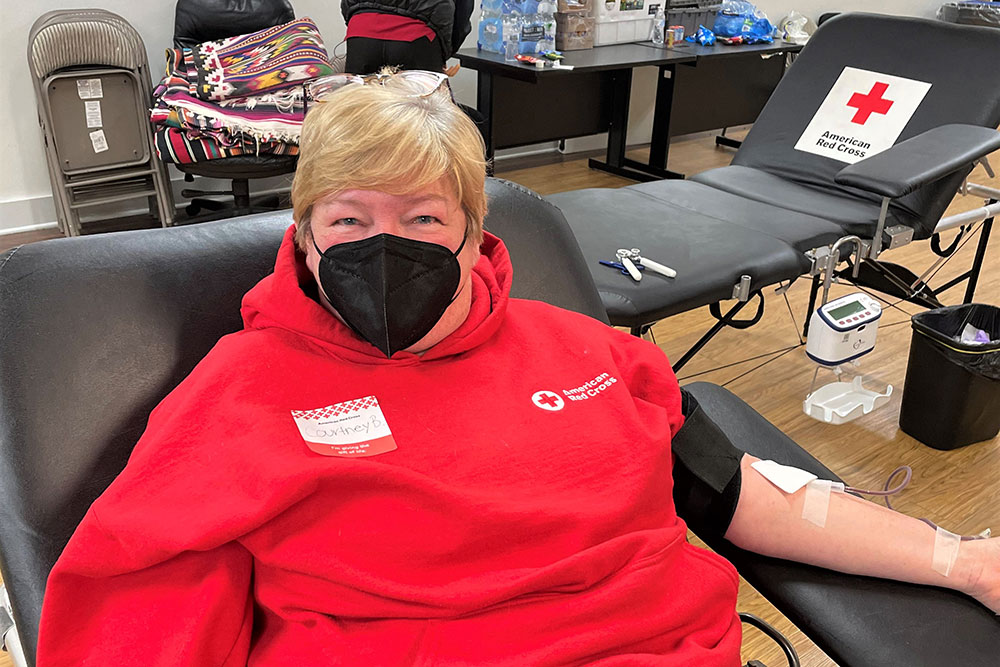 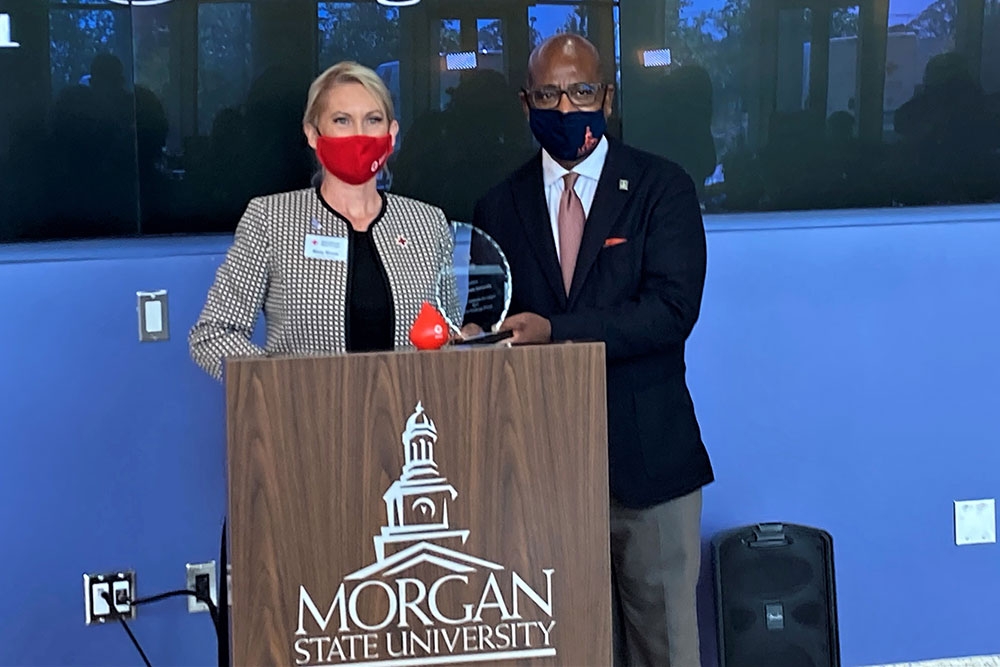 Courtney Bulger may have started her Red Cross tenure only a few short months ago, but she was born into service.

“My dad served two tours in Vietnam and he was overseas by the time I was only two-months old,” Courtney said. “In fact, I only started getting to know him when I was a toddler.”

Courtney’s dad, Ret. Major General Carl H. McNair Jr., helped aviation become a branch in the U.S. Army and was instrumental in the development of the Apache helicopter. He also instilled a sense of service in his daughter.

“Seeing his willingness to serve his country was everything,” Courtney continued. He always held his military community accountable for the simple everyday things - like conserving electricity and picking up litter around the base. In the end, him always doing the right thing was paid forward to his soldiers. It made everyone stronger.”

Seeing her father live a life of service, duty, honor and country inspired Courtney to join the Red Cross, where she leads a chapter that in 2021 helped nearly 400 families with essential recovery resources after a home fire and collected over 31,000 pints of lifesaving blood.

While military members serve around the world, we often forget the challenges faced by their children. Military families move on average every two to three years, impacting military children through changing schools and support networks. This was also the case for Courtney, who lived in five different cities in Virginia, and on base at Fort Rucker in Alabama and Fort Hood in Texas.

Misty Bruce’s legacy of service began even before her birth. In fact, with every male member of her family since the Civil War serving - including her father who was a Tanker turned Army Chaplain - the military community may very well be embedded in her DNA.

But much like Courtney and other U.S. Military Children across the globe, moving was the one constant in Misty’s life.

“I was lucky to have only attended two high schools,” said Misty. “That isn’t always the case for military kids. With my husband in the military, my own children moved eight or nine times.”

Aside from moving often, the other constant in Misty’s life was always the American Red Cross.

“Being the new kid is hard,” Misty continued. “But the Red Cross always felt like home. Even as an adult, the Red Cross is my constant.”

“It has always been engrained in my family to raise a hand and help,” said Misty. “This is why I joined the Red Cross as an employee and this is why I am so proud of my son and daughter who both serve as Air Force air traffic controllers today.”