The Gift of Life That Saved

The Gift of Life That Saved 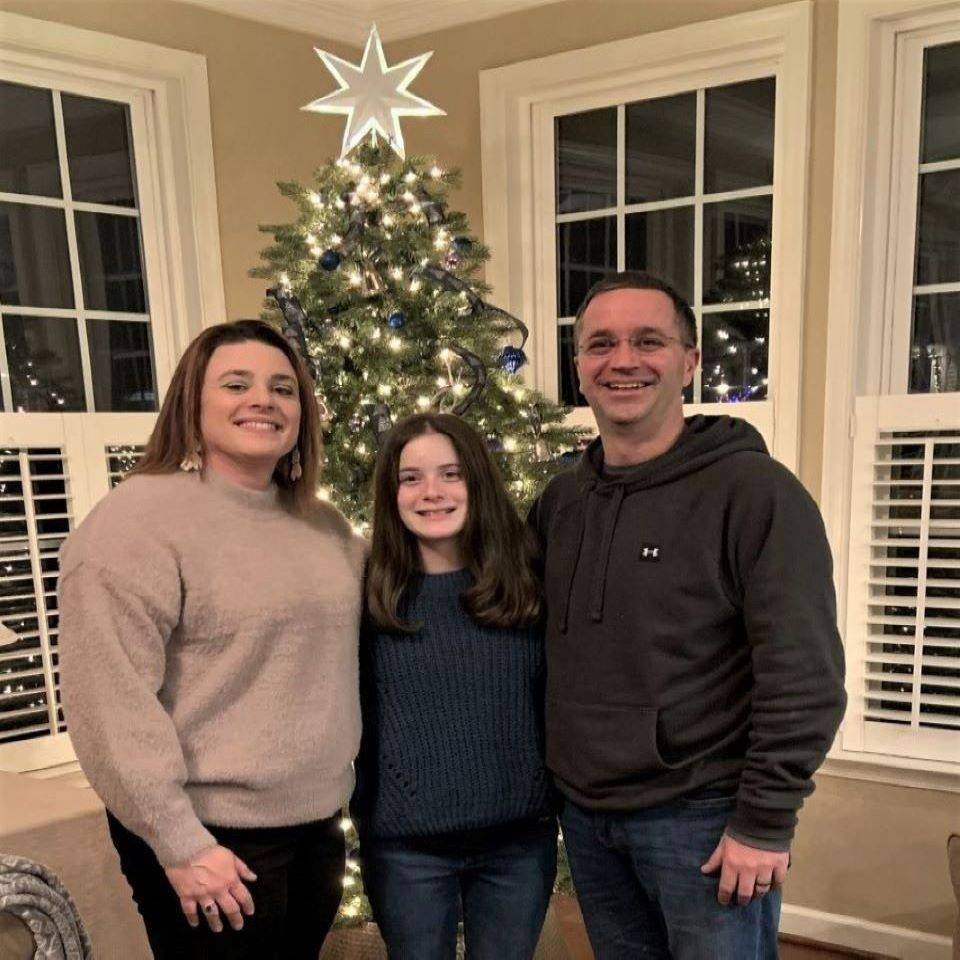 Ask Rebecca Carrado about the importance of blood donations and she will offer a story of survival … for her and her daughter Hayden, who was born at Johns Hopkins Hospital in Baltimore at just 26 weeks old and weighing one pound and 10 ounces. Hayden wound up staying at Hopkins for two months, and another month at Frederick Memorial Hospital. During that time, she needed nine blood transfusions.

“She didn’t have enough blood in her body,” said Rebecca. “She was receiving regular blood draws to help give her nutrients and make sure that they could give her medication so she could survive.”

Rebecca says she suffered from an extreme case of pre-eclampsia. Daughter’s umbilical cord became unattached, and an emergency C-section was performed. She says it was a terrifying time. Hayden was her and husband Matt’s first child and everything was occurring on Mother’s Day.

“They had actually called my family and told them to come to Hopkins and say goodbye in case something were to happen to me or to her. So that was terrifying.”

Rebecca realizes her daughter benefitted from donated blood. The Red Cross collects, processes and distributes about 40% of the nation’s blood supply. Each day, about 12,500 blood donations and nearly 3,000 platelet donations are needed to meet the needs of patients at about 2,500 hospitals and other facilities across the country. Currently, blood donations are at their lowest levels in over ten years. Rebecca has known how critical donating blood is for most of her life.

Now daughter Hayden accompanies her each time she has an appointment to donate, gaining a better understanding of the process and the overall importance of giving blood. Today, at 12 years old, Hayden is healthy with no medical conditions.

As a new year approaches Rebecca and husband Matt, both Frederick police officers, are looking forward to a special Battle of the Badges blood drive between members of the Frederick Police Department and Frederick County Fire & Rescue Services on January 27. She hopes people resolve to giving blood in 2022 as a form of community service.

“It’s such a critical need and something you can easily do. It’s doesn’t hurt and it only takes a few minutes. You’ll never know who you’ll save. I encourage everyone to come out, give the gift of life and help their community.”