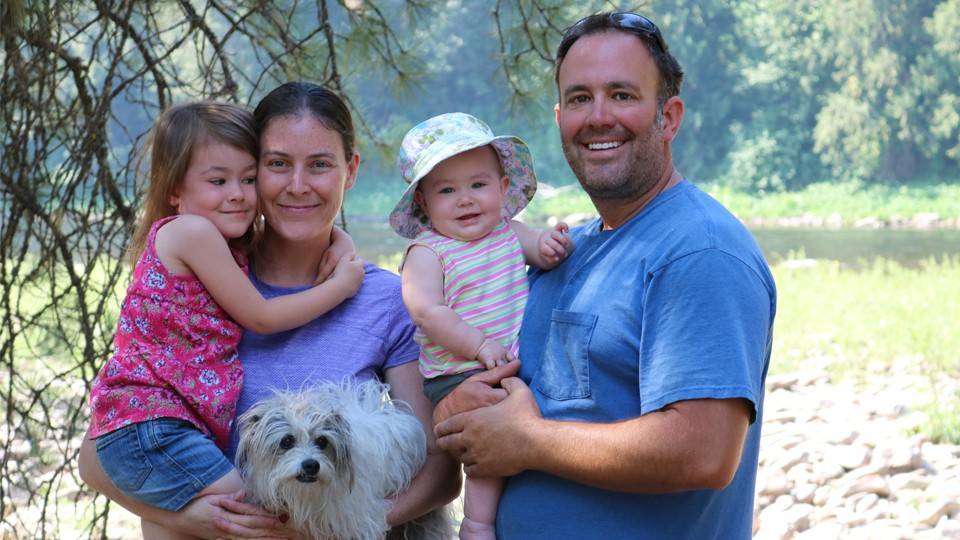 Lewiston resident and blood recipient Vanessa Stedman knows that the unexpected can happen.

Stedman, who was serving active duty in Fort Lewis in 2013 and expecting her first child, was in what she considered very healthy shape. She had an easy pregnancy and her daughter, Lena, was born healthy. But the unexpected occurred when she began hemorrhaging shortly after giving birth.

Stedman was diagnosed with placenta accreta, a condition in which the placenta becomes attached and grows into the uterus. She was rushed to surgery and needed five blood product transfusions to survive.

“It's not possible to express how grateful I am to the people who donated blood to me," she said. "They not only saved my life, but also saved my daughter from growing up without a mother. My husband and daughter would have completely different lives without me, and my second daughter wouldn’t exist at all.”

Stedman shared her story with her daughter Lena, now 5 years old, trying not to make it sound so scary, as one would with a young child. Lena says that when she gets older, maybe she’ll donate blood to help others like her mother.

"It's really one of the easiest things you can do that will almost certainly save someone's life, and that's incredible to me," Stedman said about blood donations. "I'm doing my best to pay it forward." 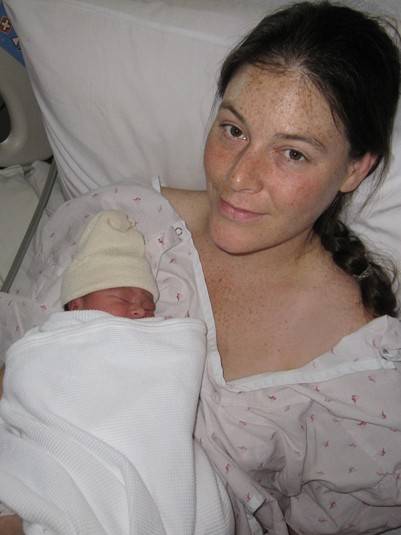 Donate blood and save lives