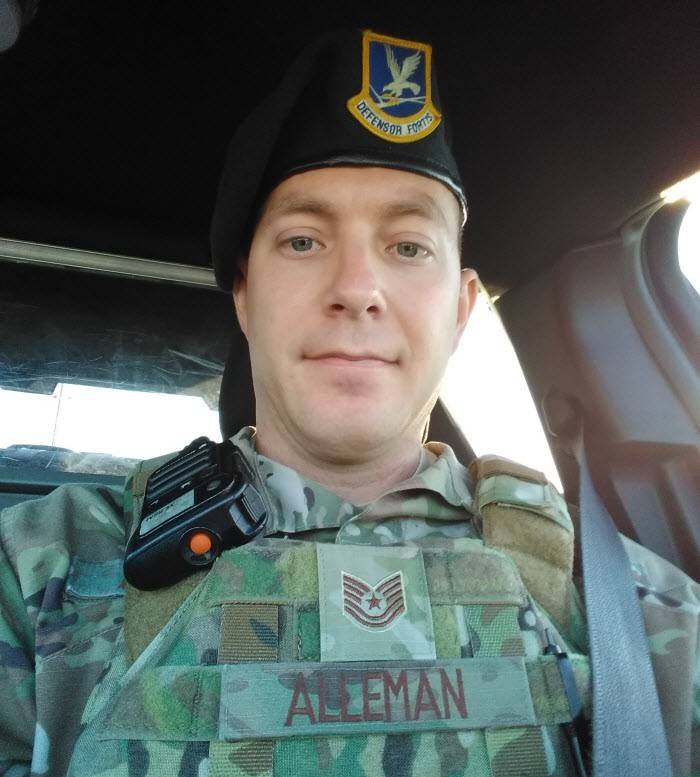 In August 2015, sudden, high winds pushed a wall of flame toward Heart Butte on the Blackfeet Indian Reservation. The Red Cross of Montana and the Blackfeet Nation teamed up to open a shelter in nearby Browning for evacuees of the Spotted-Eagle Fire, part of the Family Peak Complex Fire. It was the fifth Red Cross wildfire shelter in Montana that summer.

Alleman played an important role in setting up that shelter.

“For Browning, the shelter was a big one for the residents. They used it as their community hub,” he said. “It was almost overwhelming see how many people were there.”

The shelter hosted 150 evacuated residents and up to 300 people during the daily town hall meetings.

Two years later, Alleman was the night shift manager during the 2017 Landusky fire in northern Montana. His service allowed the remote Red Cross shelter to be prepared to accept evacuees while the wildfire shifted directions among local communities over and over.

Alleman also responded to two house fires, providing aid to families in need, and was able to console an elderly woman who lost her house in the fire.

And Alleman also recruited another active member, and he’s distributed information to the public during community events.

Alleman was looking for a way to give back that would fit his irregular schedule when he joined the Red Cross in 2015. He said volunteering with the Red Cross was easy in that it worked around his time constraints and was well organized. 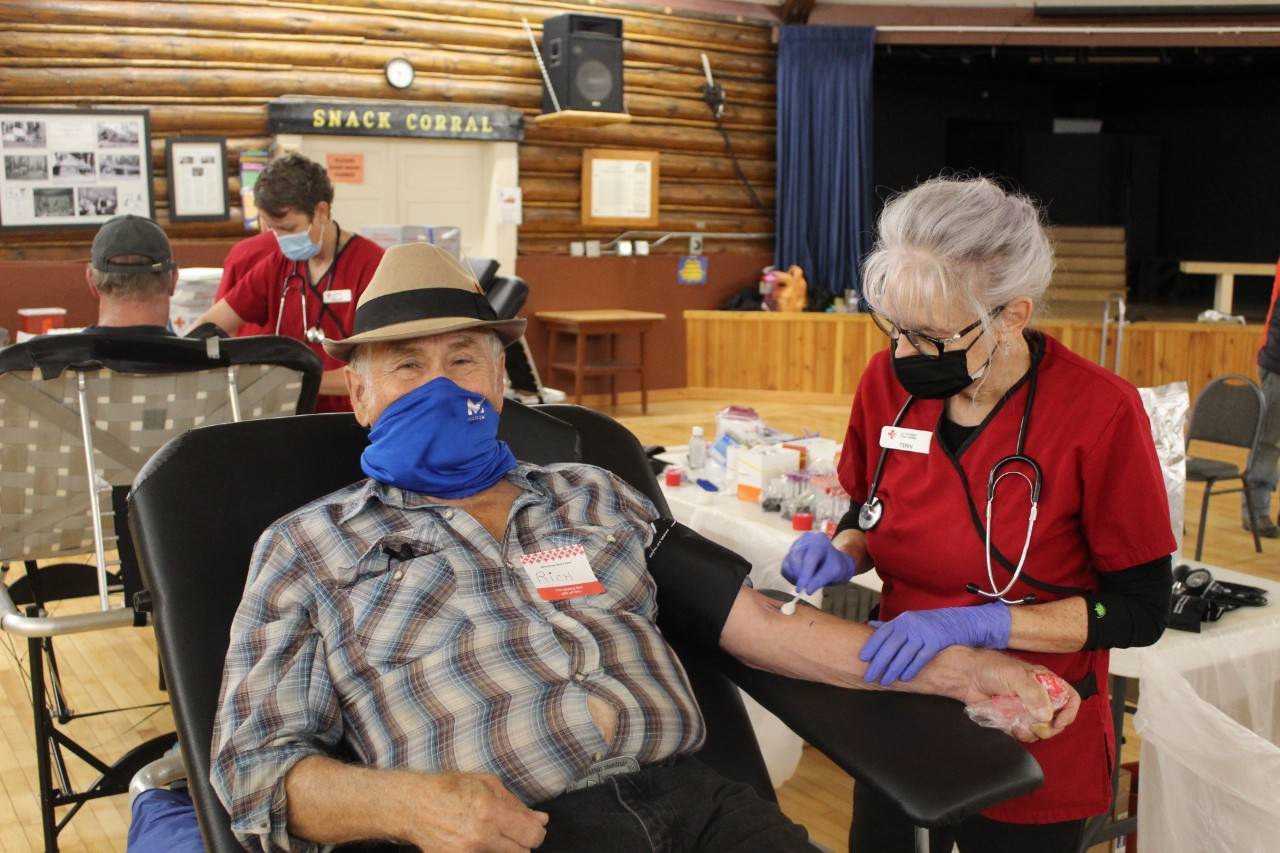