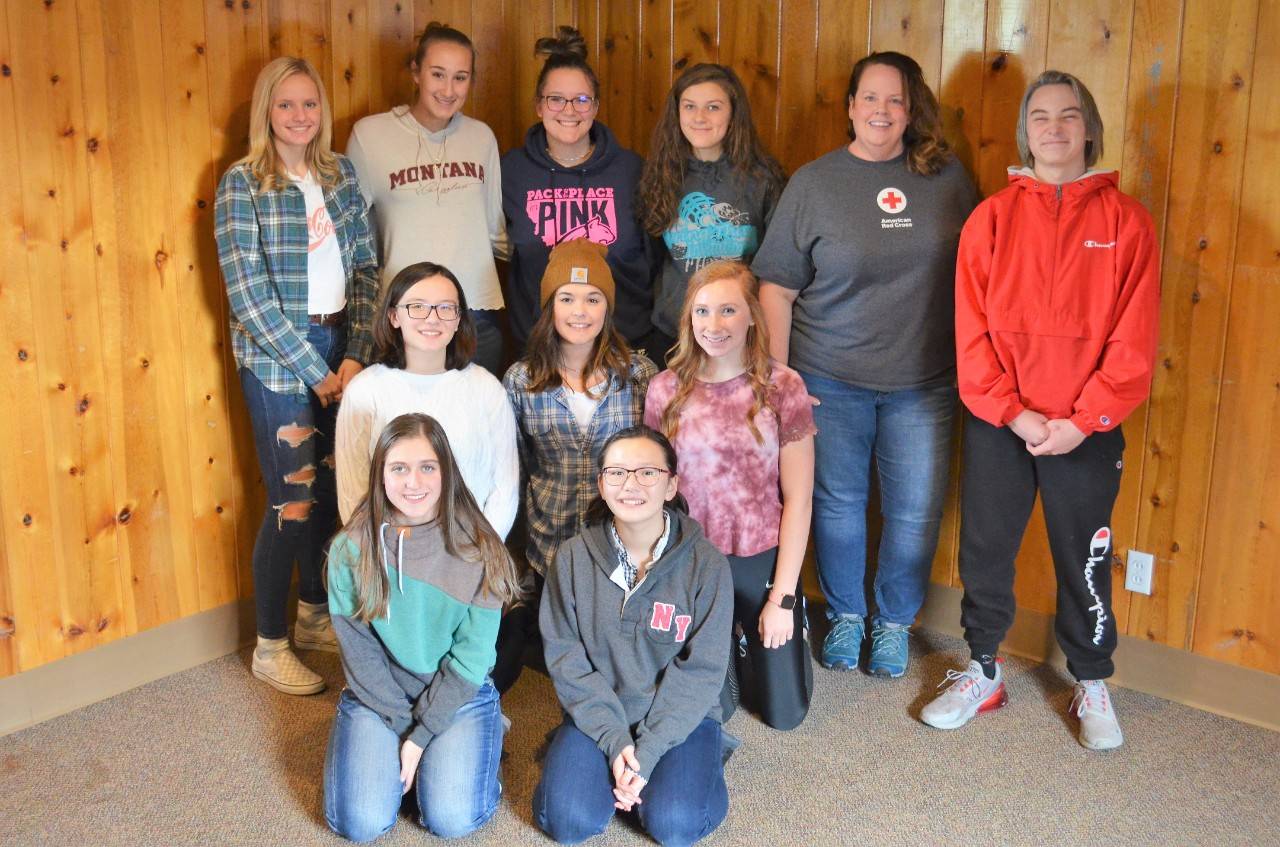 Montana teens from the National Guard Youth Council recently learned about international humanitarian law and the rules of war through a Red Cross program. (This photo was taken in November, before any cases of COVID-19 were reported in Montana.)

With a father in the Montana Air National Guard who has deployed seven times to places like Iraq, Afghanistan and Kuwait, Madison Wilson is no stranger to military life and the dangers of combat.

But even she was surprised by many of things she learned through a Red Cross program that teaches young adults about international humanitarian law and the rules of war.

“Nobody ever talks about it,” the 17-year-old from Cascade said. “I like that (international humanitarian law) protects everyone. It’s not biased at all. I think that’s so important because that’s how you save lives.”

Madison and 13 other teens from across Montana recently participated in the Red Cross Youth Action Campaign, which covers the reality of armed conflicts and the measures in place to protect lives and preserve human dignity. They learned about neutrality, targets vs. nontargets and the treatment of prisoners of war.

Madison said she was surprised to see how strict those rules are, especially when it comes to areas that can and cannot be targeted during combat.

“If you see the bad guy that you’re trying to get but if they’re in one of those zones where you can’t shoot then what would you do? That really surprised me,” she said.

Learning these rules are in place also brought comfort.

“Knowing the rules of IHL, I definitely feel my dad can be safer in a lot of situations and that brings a lot of peace of mind for me as his daughter at home waiting for him,” she said.

The teens who participated in this Red Cross program are all part of the National Guard Youth Council, which provides training and teaches leadership skills to young adults who have a parent in the Guard.

All the Youth Action Committee participants have a parent who has deployed, some of them recently.

“It was phenomenal training,” said Savanna Sill, the lead child and youth program coordinator for the Montana National Guard. “Everyone in the room walked away learning a lot and having a better understanding of IHL, including myself.

“We had six kids who experienced deployment within a year before the training, and we had one girl who is currently experiencing deployment. To understand the role IHL plays gives them a better idea of what IHL does to protect people and that’s really important.”

As part of the Youth Action Campaign, Madison and the other teens were encouraged to share what they learned about international law and the rules of war with others their age. The group designed a fun capture the flag-type game they planned to play with other military youth this summer at Camp Runnamucka, a Montana National Guard camp held at Camp Rotary near Neihart.

Before the game, they planned to do a quick briefing with the campers about what they learned about humanitarian law, laying out the ground rules for the day ahead.

Those who were tagged during the game would be escorted from the playing field by a “Red Crosser” wearing an armband and taken to the out-zone. There they had to correctly answer questions about international humanitarian law before they could re-enter the game.

Scattered throughout the field were designated safe zones like a school, park or hospital where participants couldn’t be tagged.

The group put a ton of work into planning the game and were looking forward to sharing what they learned in a creative, interactive way.

“We were super excited about this,” Madison said.

Unfortunately, because of COVID-19, Camp Runnamucka was canceled and capture the flag never happened.

“It was disappointing because I feel like my team and I had a lot of really good ideas on how we could reach out to people,” Madison said. “We’re still able to do that, but we just had to shift our plans.”

Instead the teens launched a social media campaign through platforms like TikTok.

And despite the disappointment of not being able to complete the program like they had hoped, the group still learned lots and is excited to spread the word to others.

“I am proud of what they did,” said Sara Cease, the Red Cross Service to the Armed Forces program manager who led the youth campaign. “I’m super proud of the kids – they’re so smart and so welcome to learning new things and then applying them in their lives as military kids.”

“Some of this stuff my dad didn’t even know about,” Madison added.

Serving those who serve 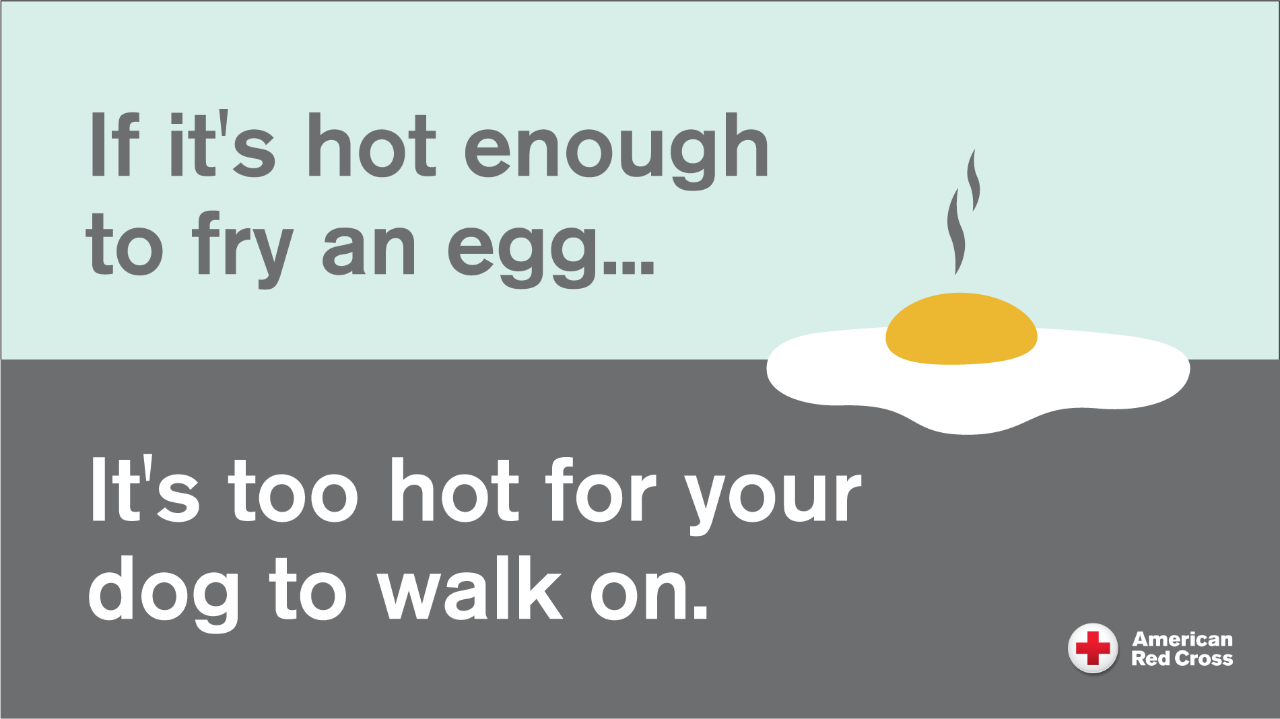 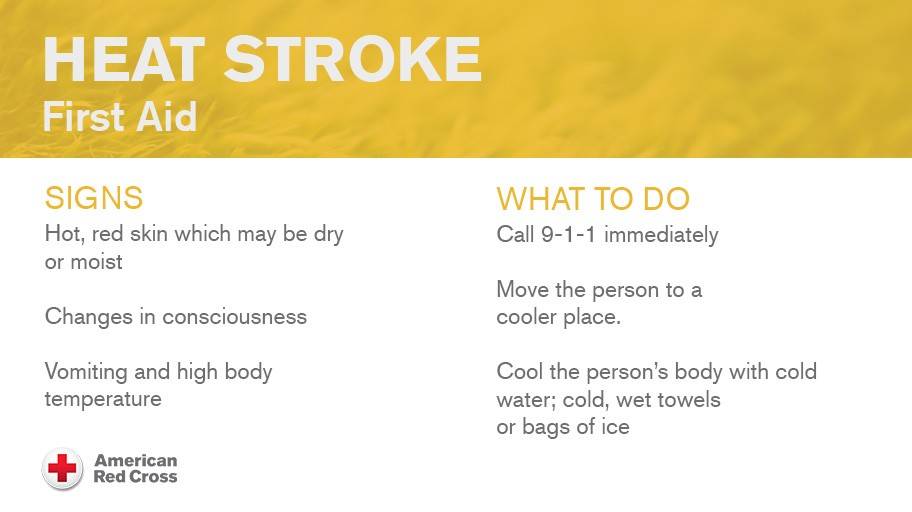