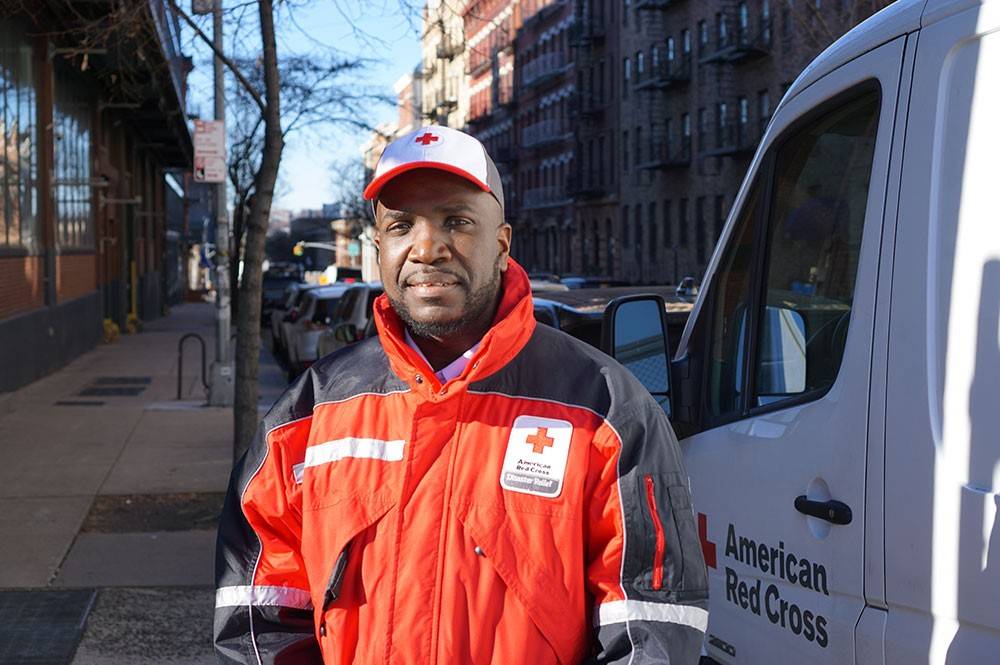 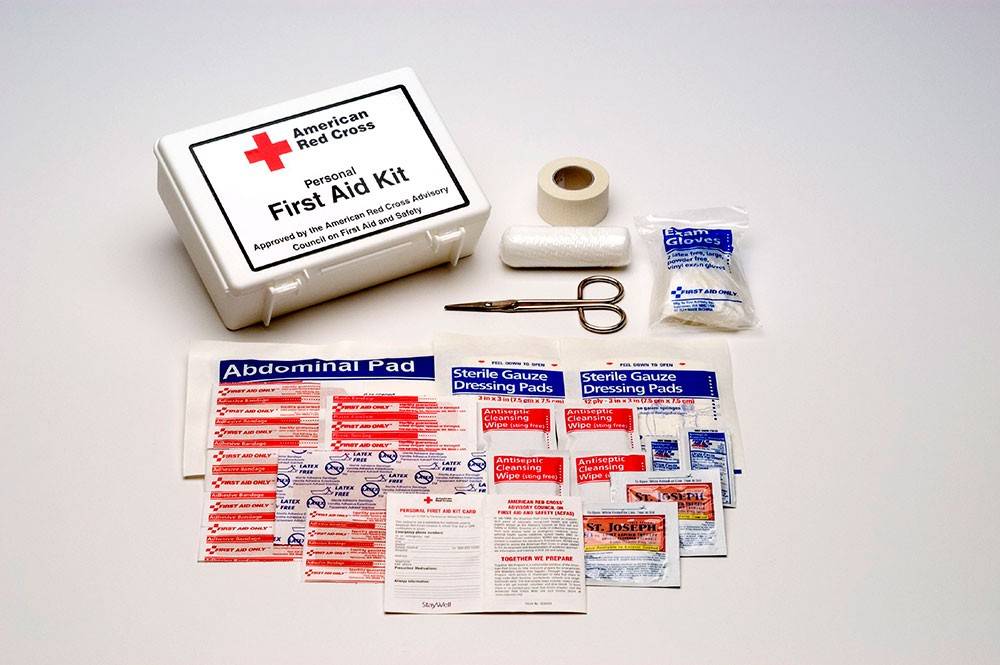 When Jason Lyons served as Search and Rescue Operator with USAID and the UN in the Caribbean, he would often help bring people to safety after natural disasters, sometimes carrying them down mountain sides on his back. Now based on Long Island and a father of two little girls, those search and rescue days are behind him. He currently spends his time teaching others all he's learned about how to prepare and help during an emergency.

“My responsibility is to ensure that in our Greater New York region, as many adults and children as possible, are educated, and know what to do to reduce risk and to increase resilience to all hazards, “ says Lyons, Regional Manager, Individual and Community Preparedness for the American Red Cross in Greater New York.

First Aid plays a big part in accomplishing that mission.

Red Cross First Aid classes are not just for volunteers and employees. Anyone interested can take a class. And the First Aid skills learned in the classroom can be lifesaving; not just during a disaster like a house fire, but also by being in the right place at the right time to deliver CPR to someone in cardiac arrest or help someone choking at the family dinner table.

One of Lyons’ team members even saved someone’s life using CPR while out doing their routine weekend shopping.

“It’s not just emergency situations, it's the day-in, day-out of life. You have a child who has a cut, you're a babysitter, or an elderly parent has a fall. It could be anything, at any moment,” says Lyons.

The idea of putting your lips on the lips of a stranger to administer CPR was uncomfortable for some people and many were concerned about remembering the proper CPR procedure at a moment’s notice. With medical research showing that chest compressions alone are beneficial to those in distress, free hands-only CPR instruction was developed.

He is proud of the fact that his team was one of the first to make a hands-only CPR instruction virtually available for free online at redcross.org.

“We saw what a necessity it is for people to have this skill, so we made it simple to access and free. Anyone can do it easily,” he adds.

Have a First Aid kit on hand

Having the right tools handy is also important to deliver care to someone in need. Lyons recommends that people carry a small First Aid kit with them to help themselves or others.

Items to include are:

Be a person that cares

Beyond training and tools, people must also have the willingness to get involved to help someone in need.

“People think ‘someone else knows better than me’ and if everyone thinks that, then guess what? Nobody is going to act,” says Lyons.

And taking action may be more about delivering care, rather than administering First Aid. Simply asking someone if they're okay, offering to call for help and staying with them until it arrives can allow someone to remain calm in a stressful situation. Talking them through what you’re doing if you need to deliver First Aid also helps them feel more at ease, and helps you remember what to do.

“You don't have to be a counselor to provide psychological help. You just have to be a person that cares,” says Lyons. “The best things we can do is to be our brothers’ and sisters’ keeper. I really implore everyone to do this. Take a couple seconds of the day to help someone if they need the help,” says Lyons.

Lyons, who is in the Navy and was a former Coast Guard rescue swimmer, has learned a lot about saving lives and First Aid. People may feel they can’t remember the First Aid skills they’ve learned in the moment, but Lyons assures them, “once you start acting, it comes back. Don’t just walk away.”

For anyone wanting to learn skills that could someday save someone’s life, Lyons recommends:

Red Cross Volunteer Uses Training to Help Both While at Home and Deployed
Robert Bernstein
.type=article.p=1
View All
/content/redcross/en/local/new-york/greater-new-york/about-us/news-and-events/news/anyone-can-help