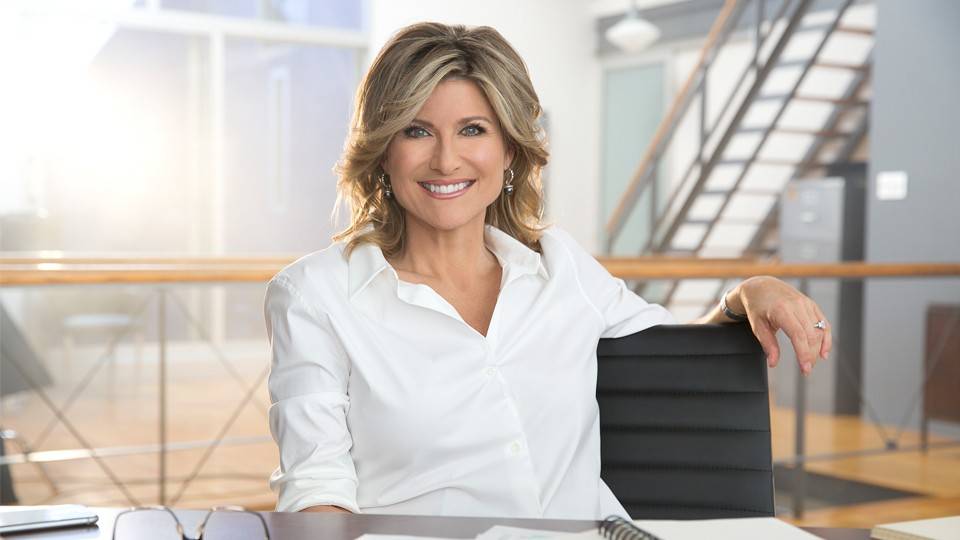 "We are so honored to have Ashleigh join our board and become a trained volunteer."

NEW YORK, AUGUST 22, 2018 – The American Red Cross in Greater New York is proud to announce the addition of award-winning journalist Ashleigh Banfield to the organization’s Board of Directors.

Banfield is the host of HLN’s Crime and Justice with Ashleigh Banfield. The two-hour live Monday- Thursday program covers the day’s most pressing legal and social issues, trials and hot topic debates with the host’s own passionate point of view.

“Giving back to the community is important to me,” said Banfield. “I have seen the important work of the Red Cross in the field as I reported on stories from 9/11 to the Boston Marathon Bombing. The compassion and spirit of the Red Cross workforce is infectious and I look forward working alongside them to help deliver the lifesaving mission of this American icon.”

“We are so honored to have Ashleigh join our board and become a trained volunteer,” said Josh Lockwood, CEO, American Red Cross Greater New York Region. “The same tenacity and intellect that she brings to her job as a journalist will be an asset to the Red Cross as we continue to modernize and transform to meet the ever-changing needs of those in need down the street, across the country, and around the world.”

Prior to hosting her program on HLN, Banfield anchored Legal View with Ashleigh Banfield on sister station CNN. She joined CNN in 2011 as co-anchor of the morning news show Early Start. Over the course of her career, she has covered breaking news from across the country and around the globe.

Banfield has reported from the scenes of the bombing at the Boston Marathon in Massachusetts and the shooting at Sandy Hook Elementary School in Newtown, Connecticut. Banfield also covered the war on terror live from the Middle East, as well as numerous natural disasters including Hurricane Sandy, and reported live from the trial of this century, Casey Anthony.

Banfield resides in Connecticut with her spouse Chris Haynor, and her two young sons, Fischer and Ridley.

About the American Red Cross:
The American Red Cross shelters, feeds and provides emotional support to victims of disasters; supplies about 40 percent of the nation's blood; teaches skills that save lives; provides international humanitarian aid; and supports military members and their families. The Red Cross is a not-for-profit organization that depends on volunteers and the generosity of the American public to perform its mission. The American Red Cross Greater New York Region serves the nearly 13 million people who reside in New York City, the Lower Hudson Valley, Long Island, and Greenwich, Conn. For more information, please visit redcross.org or cruzrojaamericana.org, or visit us on Twitter at @RedCrossNY. 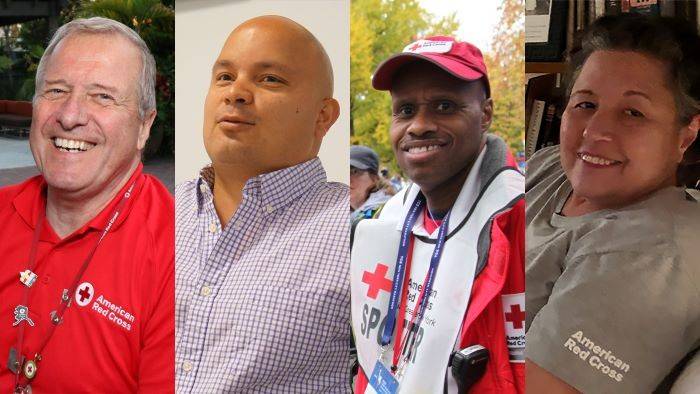 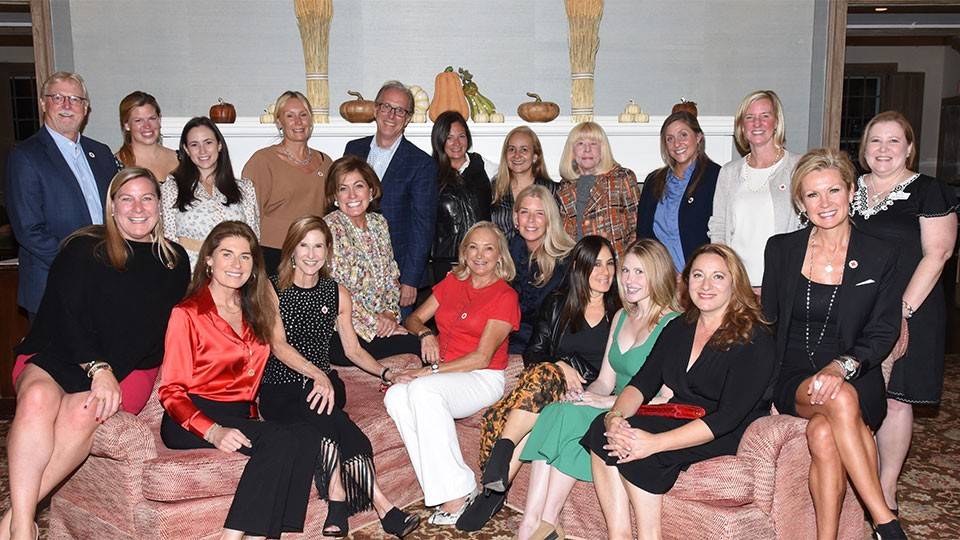