Since 1911, the American Red Cross has been serving communities in the Dallas-Fort Worth Metroplex. More than 3,800 volunteers help provide relief to those affected by disasters and empower residents to prevent, prepare for and respond to emergencies in one of the most disaster-prone areas of the country. We serve more than five million people in Collin, Dallas, Denton, Ellis, Erath, Hood, Johnson, Kaufman, Navarro, Palo Pinto, Parker, Rockwall, Somerville & Tarrant counties.
Dallas – Main Office
Get Directions
2055 Kendall Drive
Dallas, TX 75235
Phone: (214) 678-4800 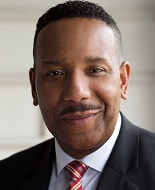 Keith Rhodes joined the American Red Cross in May 2016 as CEO for the organization’s North Texas Region. In his role, Rhodes supports a robust team of staff and volunteers who serve the Red Cross mission across 121 counties.

Rhodes works daily with board members, donors and community leaders to enhance the Red Cross position in the region. As an Army father, Rhodes is especially passionate about the organization’s support of U.S. military members, veterans and their families.

Born and raised the son of a state trooper in rural Alaska, Rhodes followed his athletic dreams to Grambling State University in Louisiana where he excelled as a student athlete. Upon completing his undergraduate degree, he entered graduate school at Grambling where he obtained a Master’s of Science in Criminology.

For 26 years, his life’s mission was to support our nation’s youth, especially those at highest risk for dropping out of school, using drugs or ending up homeless. Before joining the Red Cross, Rhodes held leadership positions with Big Brothers Big Sisters of America and Boys Town California.

Rhodes is a current member of the Association of Fundraising Professionals and Rotary International. He also supports Second Harvest Food Bank, Boy Scouts of America and serves on the Board of Directors of North Texas LEAD. 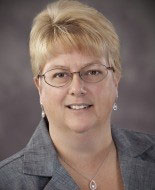 Katrina Farmer was introduced to the American Red Cross more than 30 years ago when she took a Red Cross lifeguard certification class. Since that prescient beginning, she has dedicated her life to the service of others through work with nonprofit humanitarian organizations.

Farmer was promoted to her current role in June 2018 after serving as executive director for the Red Cross Texas Big Country chapter, one of seven chapters in the North Texas Region, for eight years. Before joining the Red Cross in 2009, Farmer spent 13 years with Girl Scouts of the USA, working her way to become the chief operating officer.

Farmer provides leadership to the North Texas disaster workforce and supports the response to disasters of any magnitude. She also works closely with government agencies and community partners to ensure a Red Cross disaster response effort that is coordinated with those of local, regional and state entities.

Farmer graduated with her bachelor’s degree in criminal justice from Missouri Southern State University. She resides in Archer County, Texas, with her husband. 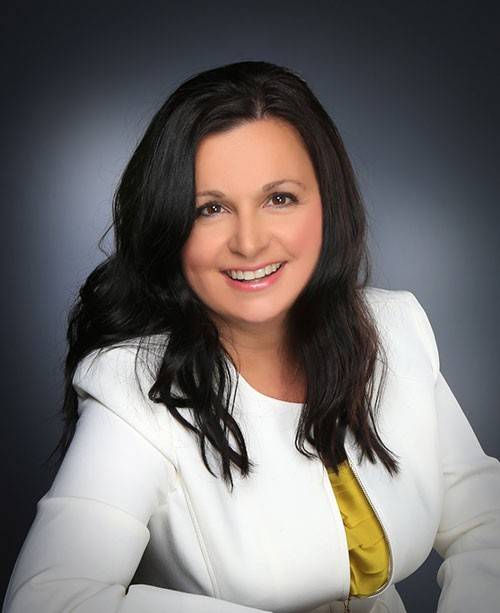 In her tenure with the Red Cross, Einecker is particularly proud of the work that she and her team are doing to build partnerships with new donors, exposing them to the vital work of the Red Cross.

Einecker serves as the Governance Committee Chair on the board of directors for Family Gateway. She is an active member of the Dallas Junior League, the Center for Nonprofit Management, and the Association of Fundraising Professionals. She is an alumnus of Leadership North Texas.

Einecker is a graduate of the University of Arizona, and makes her home in Frisco, Texas with her husband, Bill and English Mastiffs, Walter and Otis. 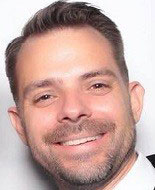 Prior to starting his current position in September 2017, Moeschler served the organization in many capacities, supporting Humanitarian Services, Service to the Armed Forces, International Services and Disaster Services.

He has also led business operations in support of real estate planning and project and corporate initiative design, implementation and analysis.

Moeschler earned a bachelor degree from the University of Oklahoma and a master of science in emergency management from Millersville University (Pennsylvania).

Moeschler will use his wealth of knowledge and decade of Red Cross experience to bring leadership and passion to the North Texas Region. 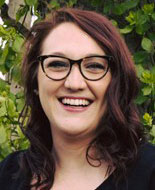 Heléne began her Red Cross journey in August 2014 where she served on the fund development team in the Indiana Region. Following that experience, she was selected for the inaugural class of the Rotational LEAD Program which develops and grows leaders through strategic 12-month job rotations.  As a part of this program she held positions in Fund Development - National Fundraising Initiatives, Human Resources –Biomedical Services Collections Strategic Initiatives, and Volunteer Services – National Engagement Strategy. She is a member of the 2017 LEAD Class and spent two years participating in formal learning and intentional development of leadership skills with this cohort of Red Cross leaders.

Heléne holds a bachelor’s degree in Communication Theory from Hastings College where she had her first Red Cross mission moment. Through Red Cross training she was certified as a HIV Prevention and Stigma Elimination Educator and served the Hastings Community through workshops and programming around these issues. She also holds a master’s degree in Philanthropy from Indiana University, Lilly Family School of Philanthropy which is where she began her Red Cross staff member journey in the Indiana Region. She is from Omaha, Nebraska and loves to spend time with her cat, Maisy.