Once again, Paramount Pictures Studios has agreed to light up their water tower for Red Cross Month. We are honored for this partnership, as the studios hosted our Red Cross Event last year and continues to support the organization.

The Paramount Water Tower is lighted at night and is a visible Hollywood landmark. For those without lot access, it can be viewed and photographed from the Melrose Gate entrance.

Movie studios operate like their own small cities with independent water supplies, power generators and fire and police departments. Most major movie studios in town have water towers - like Paramount, Warner Bros., Sony (Columbia Pictures) and Disney. Some of the towers hold water for emergencies (like for fighting fires following an earthquake). Some are empty and are simply landmarks with the studio name and logo on them. They were all fully functional at some point in the past. 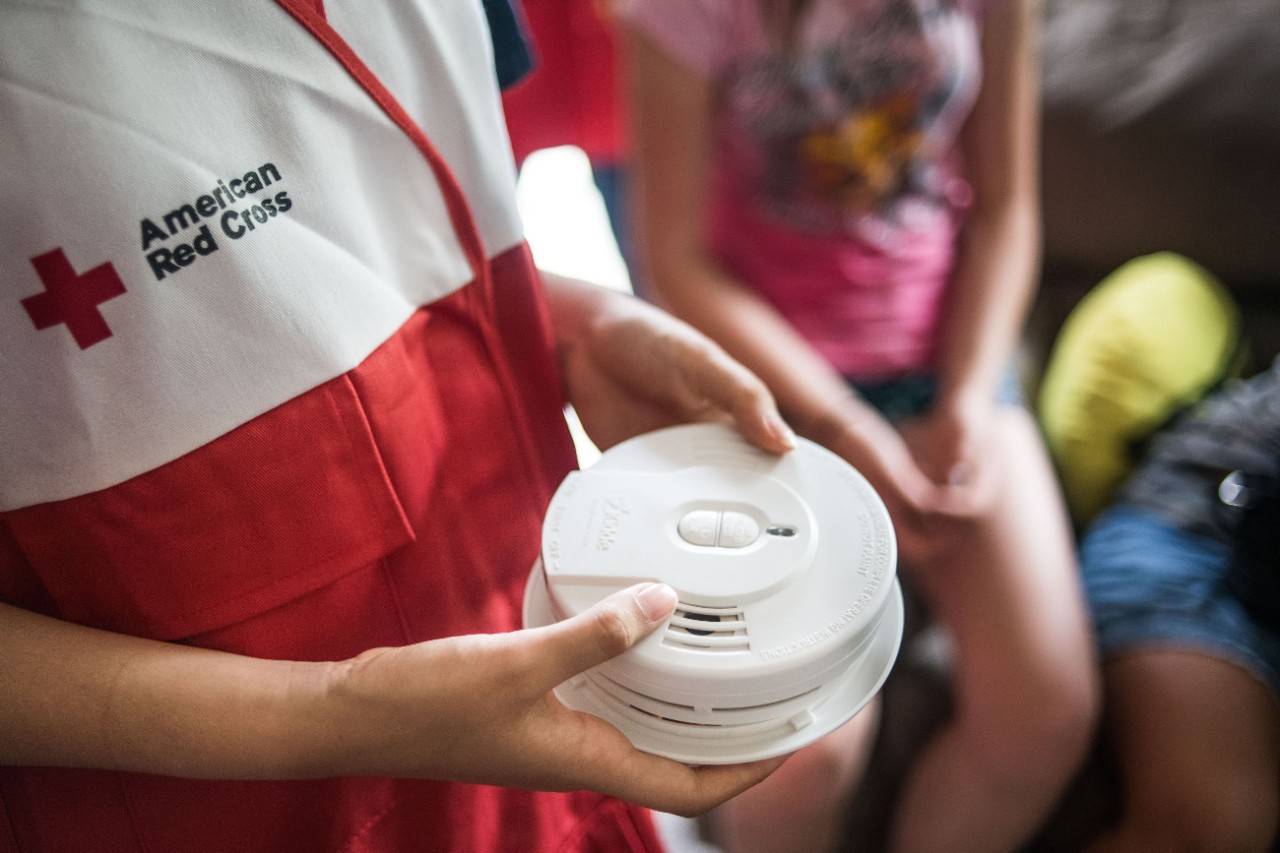 On December 3, 2022, the American Red Cross in Panorama City needs your help to install free smoke alarms and help make our community safer. 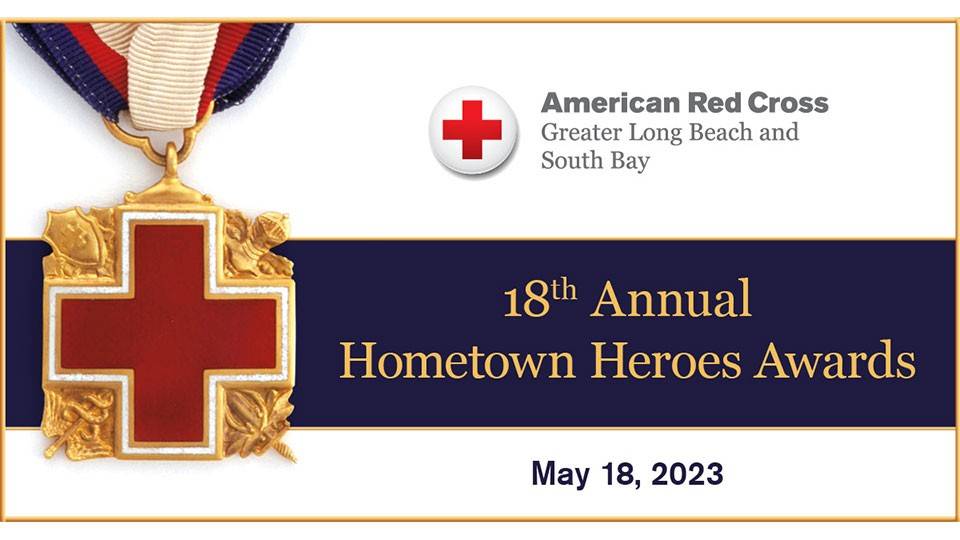