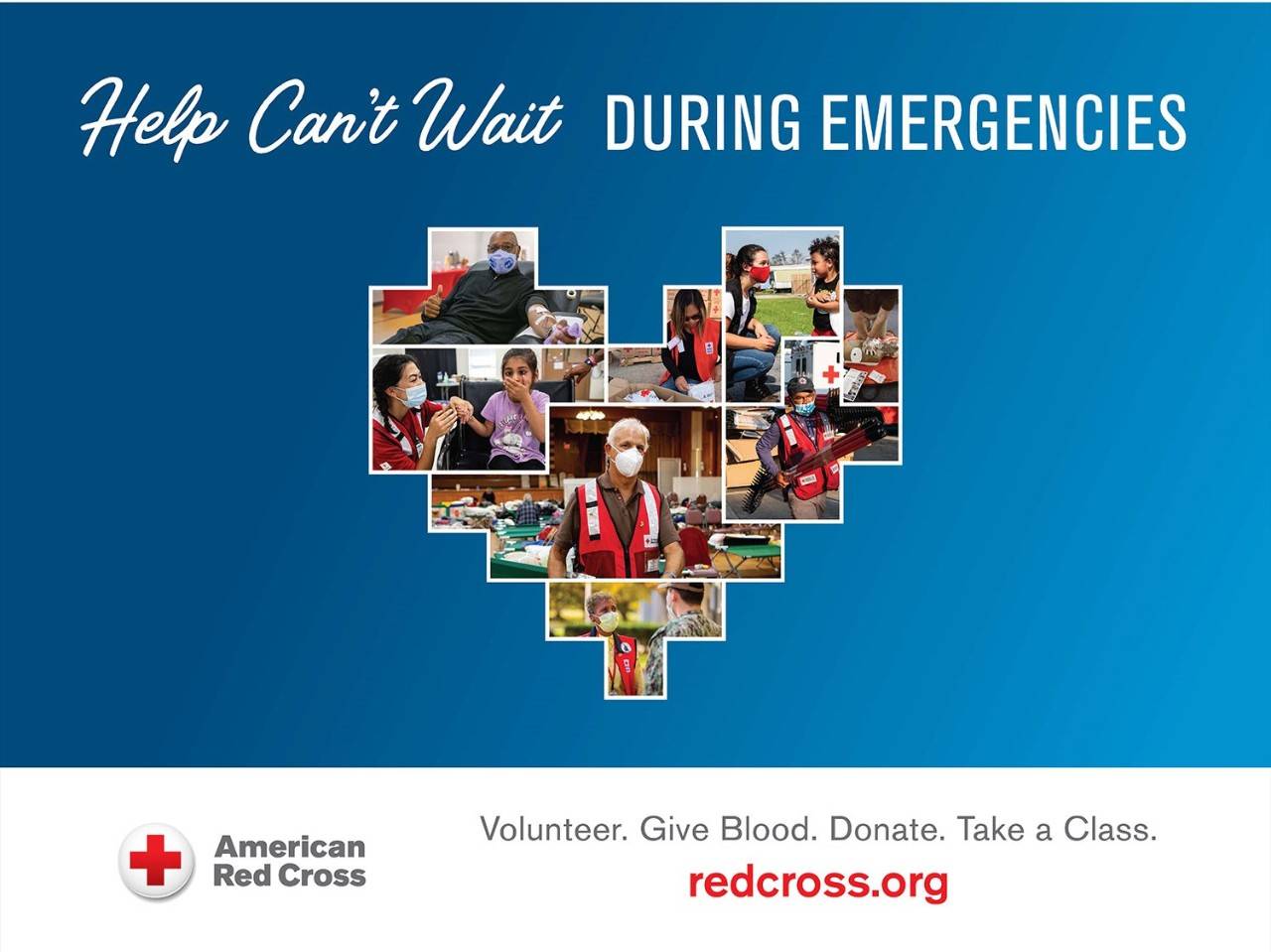 LOS ANGELES, Feb. 28, 2022 — Disasters don’t take a break and neither did the thousands of Angelenos who stepped up to address the needs of those reeling from record-breaking disasters in 2021, including responding to the second largest wildfire on record in Northern California. This March, the American Red Cross Los Angeles Region invites Angelenos to honor Red Cross Month and its community heroes by giving blood, signing up to volunteer or donating on Giving Day.

For nearly 80 years, U.S. presidents have proclaimed March as Red Cross Month to recognize Americans participating in its lifesaving mission — one that is powered by a workforce that is made up of 90% volunteers.

“Each year the wildfire season seems worse than the year before. And each year, I am stunned to see our community rally together to help when it matters most,” said Joanne Nowlin, CEO of the Red Cross LA Region. “March is my favorite time of the year because we spend a month honoring their dedication. I invite everyone to turn their compassion into action by donating, volunteering or giving blood.”

For the past two years while we were all dealing with COVID-19, Red Cross volunteers were also answering the call to help those affected by wildfires, tornados, floods and an urgent need for blood. Red Cross volunteers were there each step of the way to provide relief and recovery, but also to prepare communities and partners for the future. In LA alone, dozens of volunteers deployed to all corners of the nation while still responding to more than 350 home fires in LA.

Light Up Red is the six-year running tradition across Los Angeles, where iconic buildings, landmarks and companies celebrate Red Cross Month, including:

View map of city proclamations and building landmarks throughout the month.

The American Red Cross shelters, feeds and provides emotional support to victims of disasters; supplies about 40 percent of the nation's blood; teaches skills that save lives; provides international humanitarian aid; and supports military members and their families. The Red Cross is a not-for-profit organization that depends on volunteers and the generosity of the American public to perform its mission. For more information, please visit redcross.org/la or cruzrojaamericana.org, or visit us on Twitter at @RedCrossLA or @CruzRojaLA.