Resiliency in the Face of Deployment 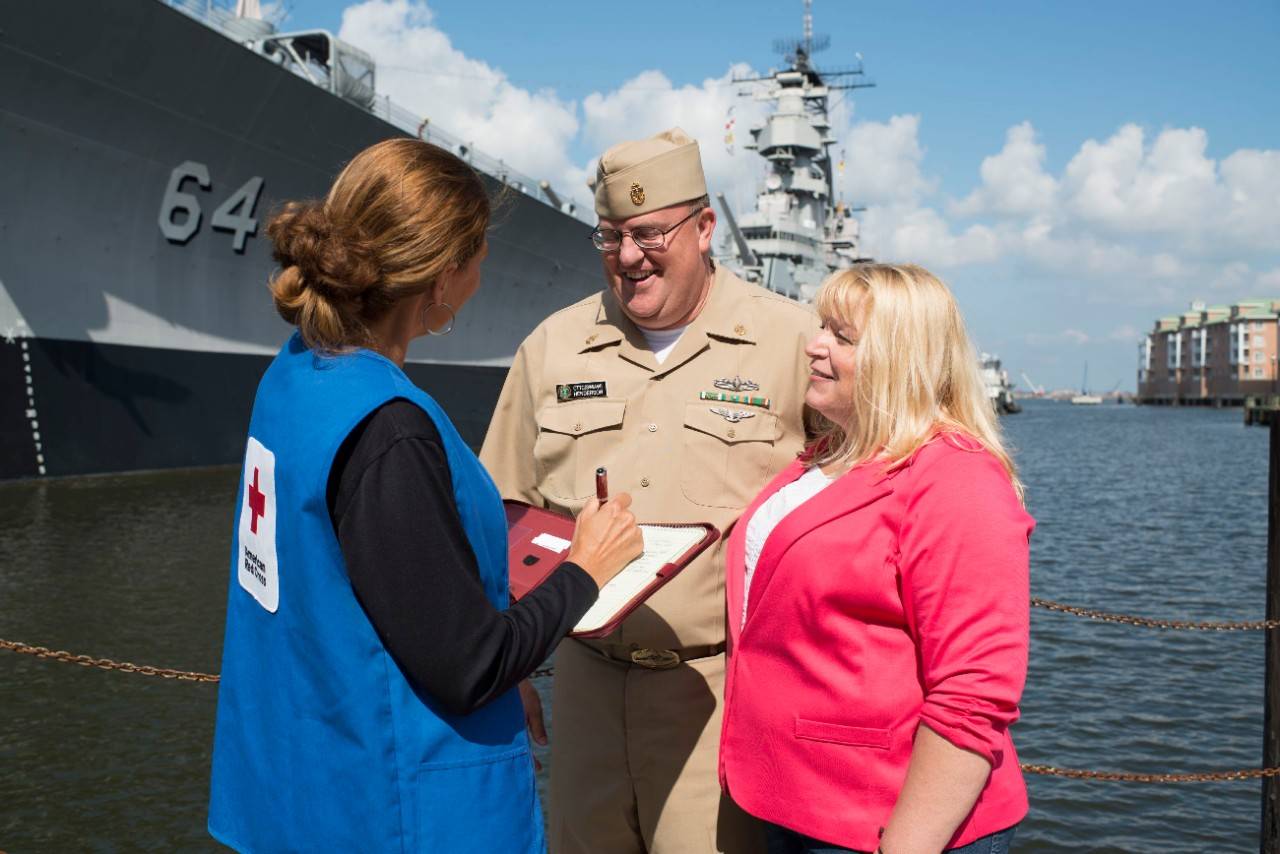 Whether you are anticipating a first deployment or returning home from one of your last, it is important for military members and their families to prepare for the transitions ahead. John Ludwig, an American Red Cross volunteer in Orange County, agrees.

John is a retired United States Marine Corps captain and has volunteered as a Reconnection Workshop facilitator for over five years. As a veteran and retired family therapist, John understands the importance of healthy communication and resiliency for military members, veterans and their families. Reconnection Workshops aim to ease the stress that can come with military service.

“These groups are not therapy groups,” says John. “We give them tools to help them with anything they might have as an artifact from being deployed...not just the active duty personnel, but the families, too. Some of the things the families will have to deal with during deployment.”

John has been involved with the Red Cross since the 1990s. When an aircraft accident left him in a wheelchair, he medically retired from the Marine Corps in 1978. After going back to college to become a family therapist, John wanted to get involved with charitable organizations. He started off his volunteer career with the Red Cross as a Disaster Mental Health Volunteer and has deployed to local and national disasters, including 9/11. About five years ago, John took the steps to become a Reconnection Workshop facilitator with the Service to the Armed Forces department.

“I wanted to get into this since I am a retired Marine Corps pilot, Vietnam era. This was of interest to me. I had a couple friends that probably could have used help back in those days,” John explains.

Reconnection workshops are often offered as a supplement to in-house workshops already available on a military base. Red Cross workshops include Effective Communication, Trauma Talk, Emotional Grit, Connecting with Kids and more. There are even classes available for children and teenagers, including Roger That! Communication Counts and Confident Coping.

“I have a soft spot in my heart for the military and I have the background to be able to help out when I can,” says John. “If there’s only one family out of ten that puts something to use you’ve given them, it’s worth it.”

John has found many ways to give back. In addition to his Red Cross work, he has founded two charitable organizations. One of these, Muriel’s Angels, is made to support families with children who have special needs. The other organization provides scholarships to students interested in film at Saddleback College.

For more information on how you can get involved and serve along committed humanitarians like John and thousands of others, visit redcross.org/volunteer. To learn more about or register for Reconnection Workshops, click here.