Luck of the Draw

Luck of the Draw 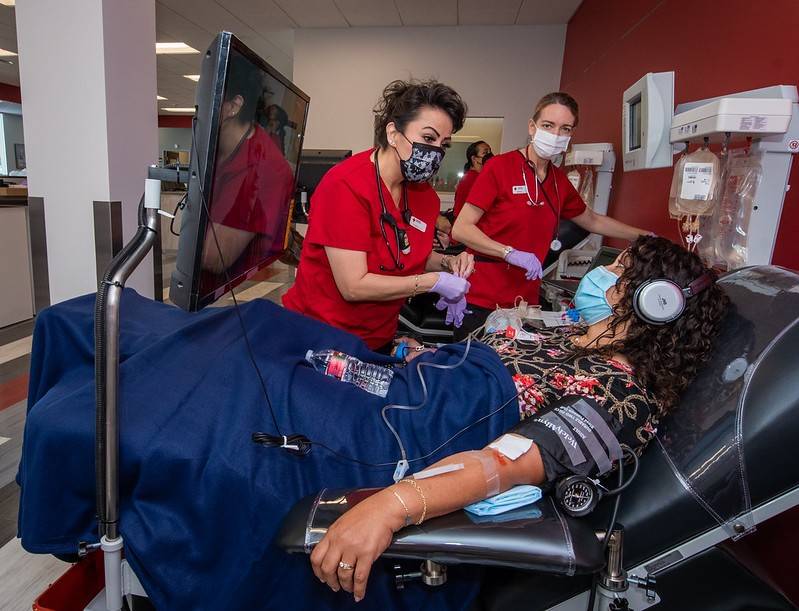 Karen Milton was a regular patron of Trader Joe’s and Target in Culver City, so she noticed that a new Red Cross donor location had sprung up there.

Milton, 55, had long given blood. As a health supervisor at a trauma center, she recognized the need, especially when the supply at her job ran short.

Her list of past donor sites was lengthy. “My work life and personal life get very busy,” Milton said, so she sometimes must make an appointment at a time and place that fits her schedule.

So she felt fortunate to snare an 8 a.m. gig last July 19 in the area where she shopped on occasion. Another incentive was an urge to give platelets, which would be a fresh experience for her.

Little did Milton know upon arriving that morning at the American Red Cross Culver City Blood, Platelet and Plasma Donation Center that she would become the first-ever donor at what ranks as one of the nation’s largest such facilities operated by the Red Cross.

“Maybe it was just the luck of the draw,” she said of the distinction.

There was little fanfare. Milton was asked if she would consent to a photograph. “That’s fine,” she said, and a camera-toting Red Cross volunteer snapped a shot of her laying on a fold-out bed while getting prepped. Headphones piped in the audio from an episode of “Squid Games” on a TV screen.

“You could tell it was the first day,” she added, noting that the sign-in process took a bit longer than usual. “It was very nice, relaxing. Everyone there seemed very happy to work.”

The entire process went smoothly enough that Milton, hearing of a need for platelets, has donated them again. Finding a few hours can be challenging, but she is motivated to make up for lost time.

Milton’s donating dates back to her 20s. However, owing to low hemoglobin counts, she went about 15 years without giving blood.

Now that the hemoglobin measure meets the criteria, Milton is eager to swing by a center as often as she can. “I know I might provide a service,” she said.

Milton has yet to return to the Culver City center. Perhaps an anniversary visit for the first-ever-in-line donor awaits. 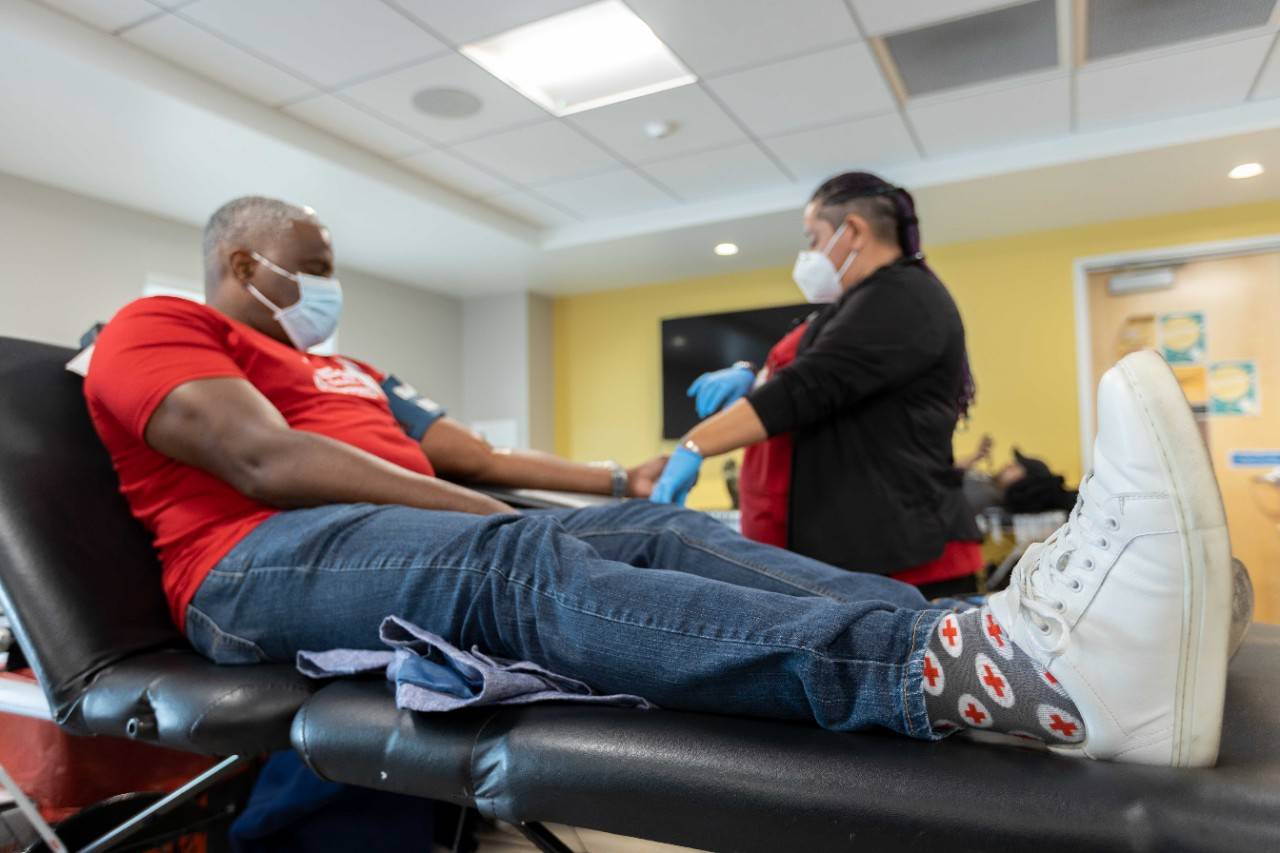 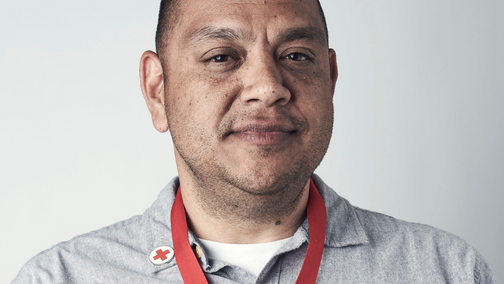 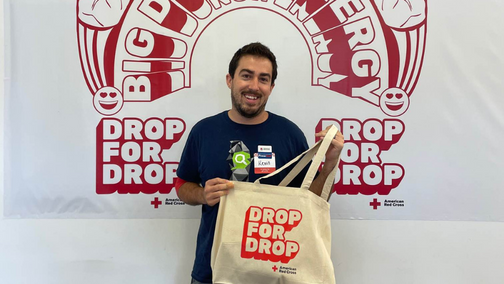 Resolved to Save a Life
.type=article.p=1
View All
/content/redcross/en/local/california/los-angeles/about-us/news-and-events/news/luck-of-the-draw