Two and A Half Decades of Red Cross Service

Two and A Half Decades of Red Cross Service: Patti Fogg

Patti Fogg has been an American Red Cross volunteer for more than 25 years, but her memories of serving as a Red Cross nurse began well before becoming a volunteer at age 15. After World War II, Patti lived in a diverse neighborhood and all the kids would gather to reenact war scenarios in the cul-de-sac. During these games, 5-year-old Patti assumed the role of a Red Cross nurse. Little did she know that a childhood dream would turn into a reality and service to others would become her lifelong mission.

When Patti was 15 years old, her mother signed her up to be a Red Cross teen aide in hopes that Patti wouldn’t like it. “My mother wanted me to be a secretary instead,” Patti said. After volunteering at a convalescent hospital by greeting patients, helping with mobility and bringing the patients water and magazines, Patti found her calling. “I loved it,” Patti said. “That’s ultimately what led me to my career in nursing.”

Patti went on to become a nurse, which exposed her to the mission of the Red Cross in new ways. Many of the patients she worked with received benefits from the Red Cross Women, Infants and Children program. During her career she also had to contact Red Cross Service to the Armed Forces to have military personnel brought home because of family emergencies. Patti later went on to become a CPR and First Aid Instructor through Red Cross Training Services and she has continued providing this lifesaving training for more than 20 years.

Patti's most memorable Red Cross experience was when she was teaching a three-night CPR and First Aid class. “A student came into the class, and he wasn’t happy,” said Patti. “He told me that he didn’t want to be at the training and that he would never perform CPR.” Patti was patient with him and encouraged him to call 911 if someone ever needed help. After the first night of class was over, the student witnessed a car accident on his way home and ended up stopping to help those in need. “He came into class the next night and he was so excited and so happy because he had helped these people,” said Patti. “I can still picture him beaming.” Patti then proceeded to ask if the individual would now perform CPR on someone and he said yes. “That’s why I do this,” said Patti.

Patti’s Red Cross journey didn’t stop there. She continued to find new ways to get involved with the mission and went on to join Volunteer Services as a teacher, Disaster Cycle Services as a Mass Care Instructor and fulfilling her childhood dream – becoming a Red Cross nurse. She has deployed to Hurricane Harvey, California wildfires and most recently a virtual deployment to Hurricane Ian. As a Red Cross nurse, she monitors staff health and works with those displaced by disasters to get them the medicine and medical equipment that was lost during the disaster.

Even though Patti has been volunteering for more than 25 years, her service to others is not over. “Helping people - there’s nothing better than being able to do that,” Patti said. “Hopefully I’ll be doing it for another 25 years. It’s so rewarding. I can’t think of anything better to do.” 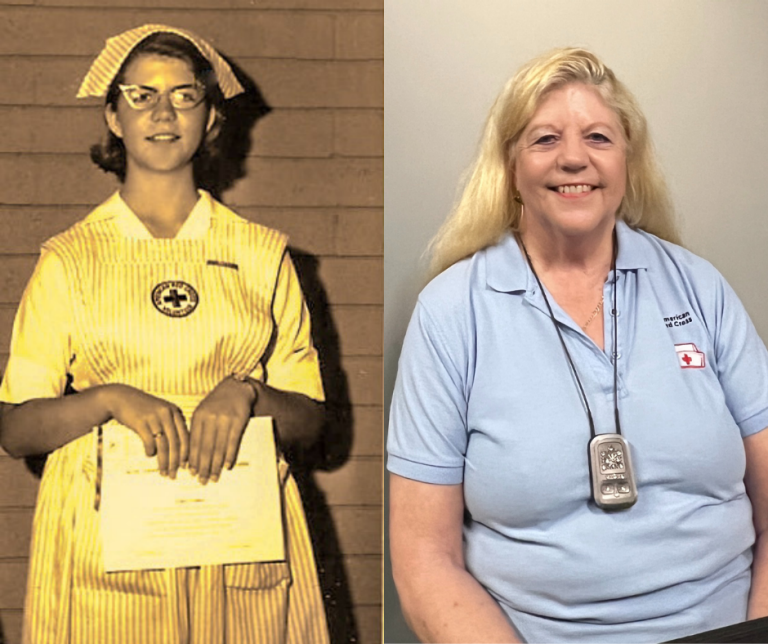 Patti started volunteering when she was 15 years old and she continues to carry out the Red Cross mission in many ways. Photo courtesy of Patti Fogg. 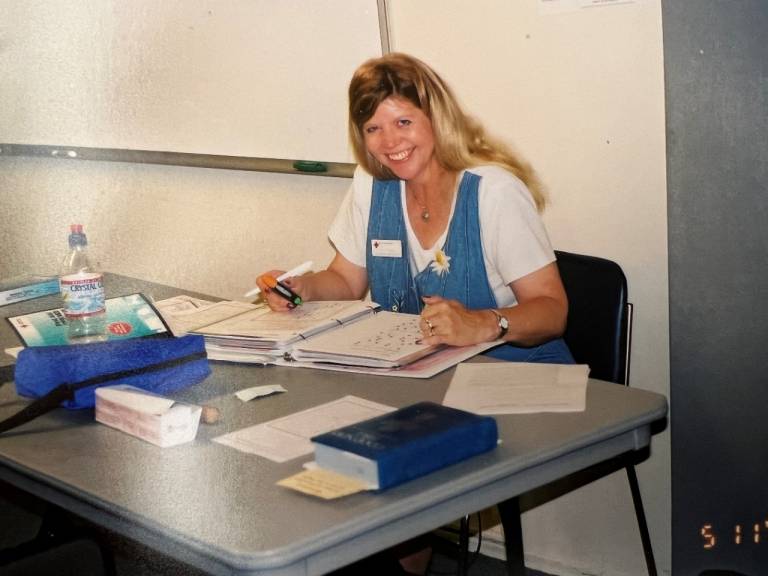 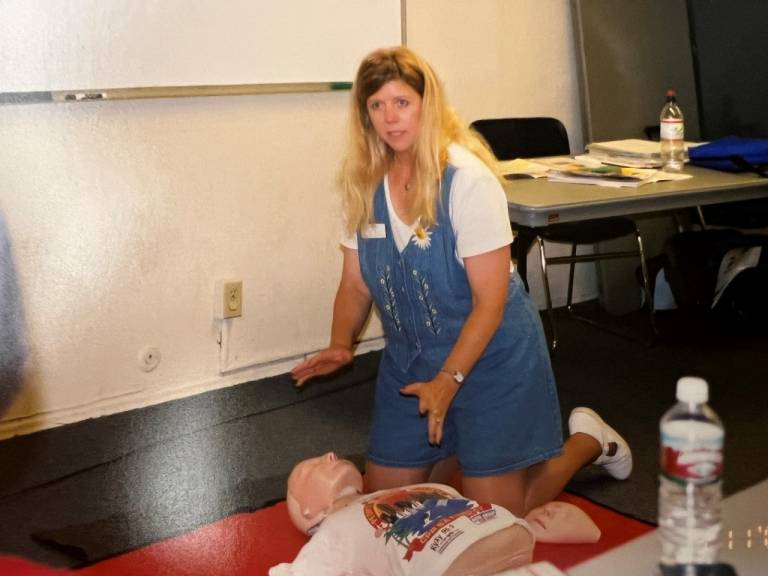 Patti is pictured teaching a class how to perform CPR. Photo courtesy of Patti Fogg. 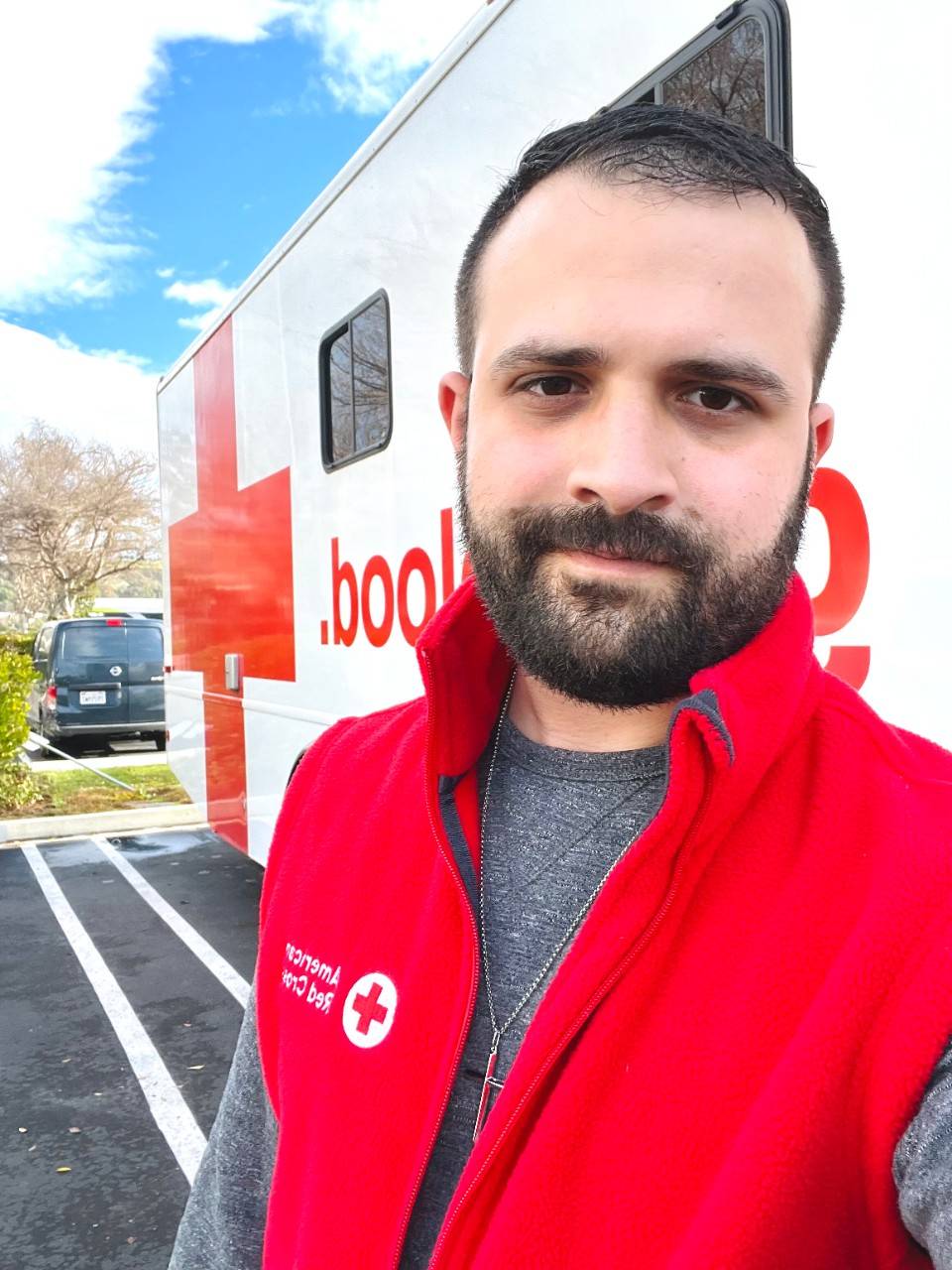 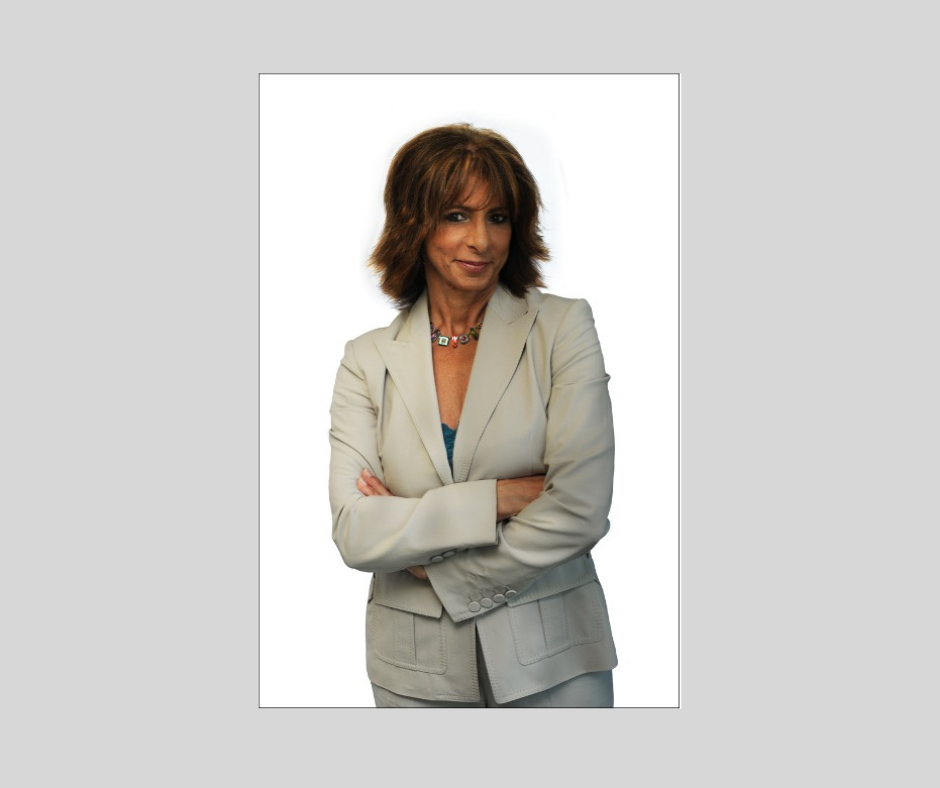 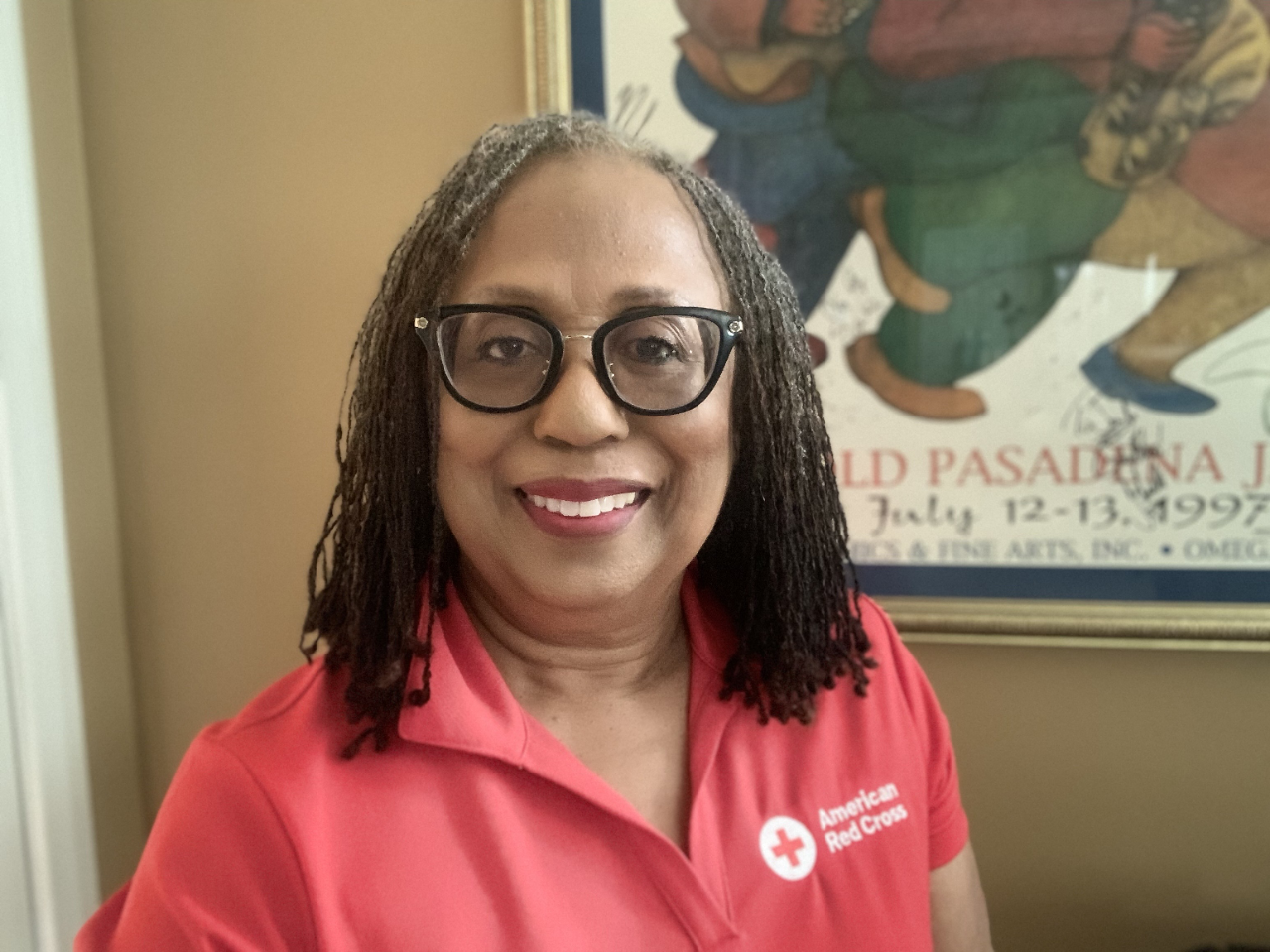